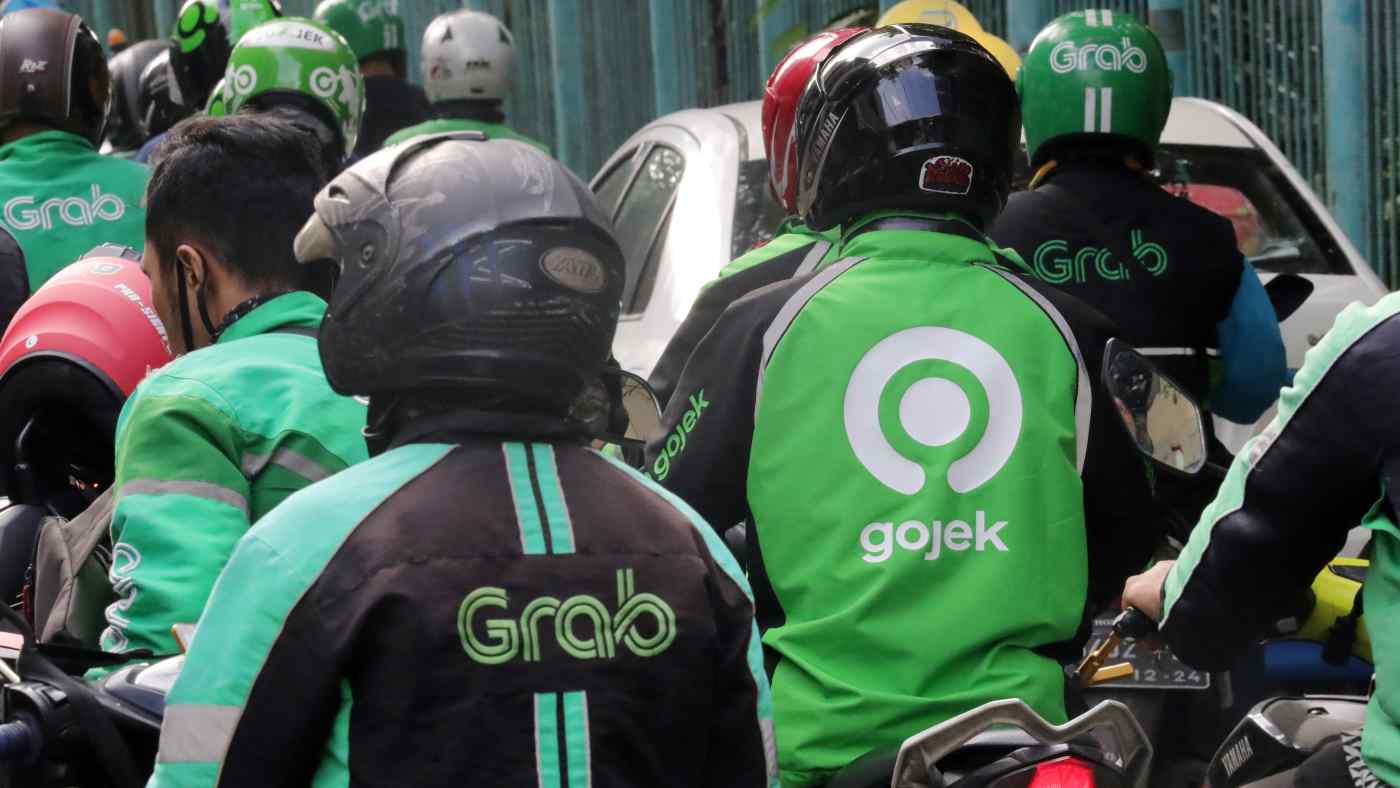 JAKARTA -- Cutthroat rivals that have helped to drive Southeast Asia's rapid digitization by burning through cash and preventing each other from moving toward the startup world's new goal, profitability, are now talking about a common solution.

Indonesia-based Gojek and Singapore-based Grab, have "casually" discussed merger options, according to two people familiar with the matter. The sources told the Nikkei Asian Review that Gojek co-CEOs Kevin Aluwi and Andre Soelistyo as well as Grab President Ming Maa talked earlier this month. There have been no follow-up talks, the sources said.