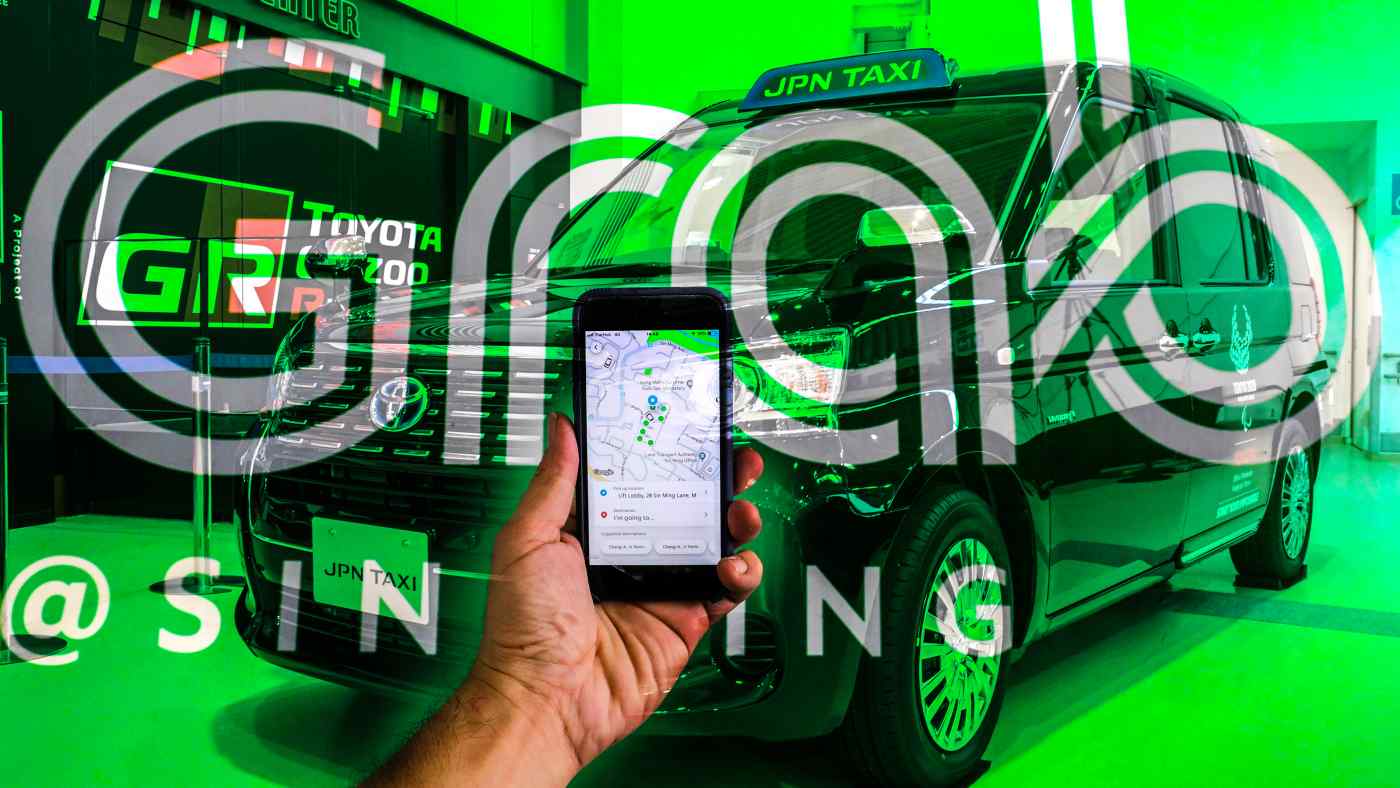 Ride-hailers such as Grab are partnering with Taxi operators in Japan to tap the growing international tourism market in the country.
MASASHI ISAWA, Nikkei staff writerNovember 15, 2019 18:01 JST | Japan
CopyCopied

TOKYO -- Grab, developer of the Singaporean "super app" of the same name, will team up with a taxi operator in Japan, letting users of its app hail taxis at popular tourist sites, starting Monday.

Grab, Southeast Asia's biggest startup by valuation, will work with JapanTaxi, which has a fleet of 70,000 cars. JapanTaxi is affiliated with Nihon Kotsu, one of Japan's top cab operators and among the first players in Japan's ride-hailing market.

Grab customers will be able to use the new cab-hailing service in five locations in Japan -- Tokyo, Kyoto, Sapporo, Nagoya and Okinawa -- and pay fares online.

Unlike other markets, Japan has banned the use of private vehicles in ride-hailing services, limiting them to taxis and hired autos. Japan's taxi operators are battling to grab a slice of the international tourist market, as domestic ridership falls along with Japan's population.

Ride-hailer Uber Technologies of the U.S. and China's Didi Chuxing have also launched businesses in Japan. Didi and SoftBank Corp.'s joint venture, Didi Mobility Japan, is expanding rapidly on the back of a rising number of Chinese tourists. Sony and app developer DeNA have jumped into the market as well.

According to the Japan National Tourism Organization, the number of visitors from Singapore and Malaysia has grown steadily, although the two countries send far fewer travelers to Japan than does China. Visitors from Singapore rose 8.2% on the year in 2018 to 437,300, while those from Malaysia rose 6.5% to 468,300.

The global market for ride-hailing services is forecast to reach $183.6 billion this year and $318.7 billion in 2023, according to Statista.