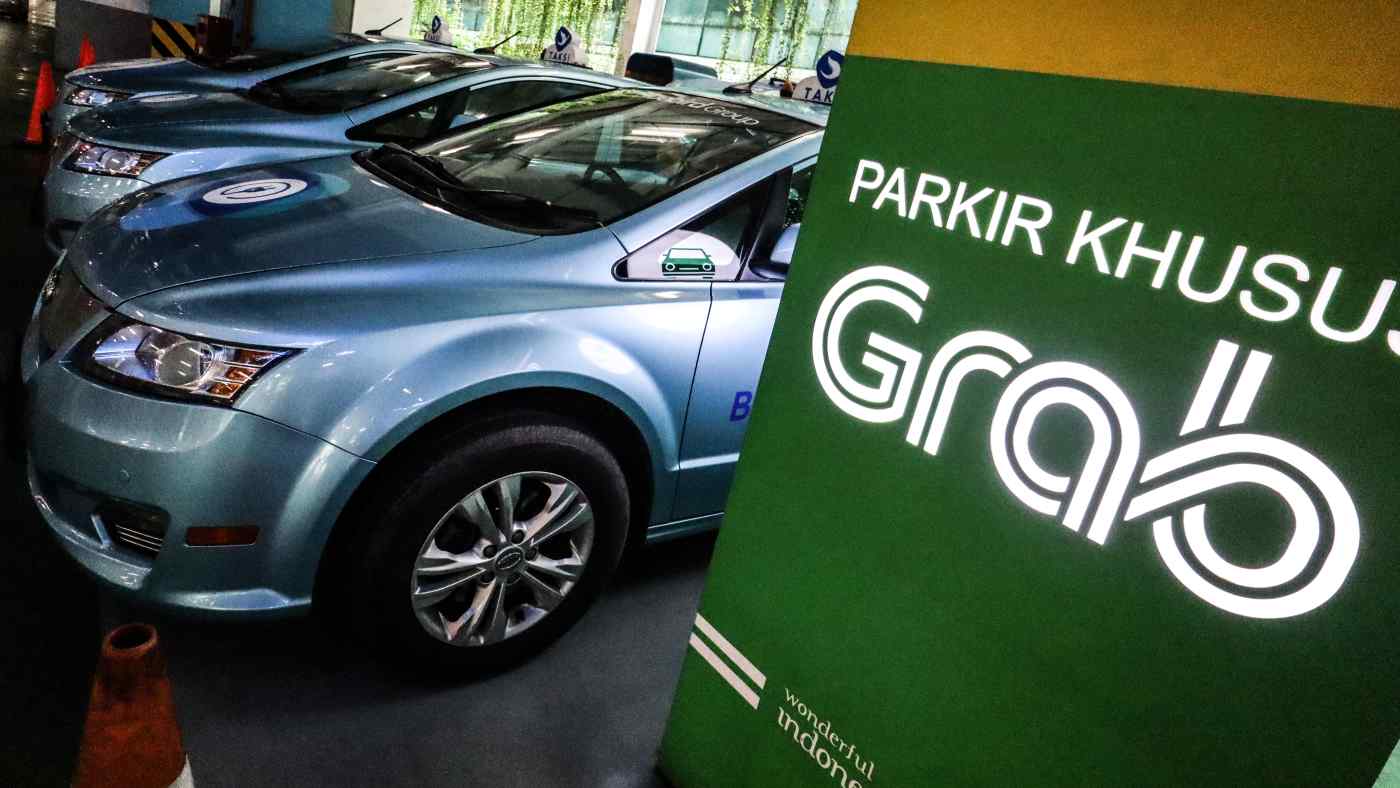 Grab says it remains on track to complete its merger with a blank check company and list in the U.S. by the end of the year. (Photo by Ken Kobayashi)
KENTARO IWAMOTO, Nikkei staff writerSeptember 14, 2021 11:51 JST | Singapore
CopyCopied

Grab is one of Southeast Asia's biggest tech startups. It offers delivery, ride-hailing, financial and a range of other services, and plans to go public in the U.S. later this year.

According to its announcement, Grab now expects to post gross merchandise value of $15 billion to $15.5 billion for 2021, down from the previous projections of $16.7 billion, made in April.

Likewise, it has lowered its projection for adjusted net sales -- a metric the company uses to evaluate its business performance -- to between $2.1 billion and $2.2 billion, from the previous $2.3 billion. Adjusted EBITDA (earnings before interest, taxes, depreciation and amortization) is now projected to be in the range of minus $900 million to minus $700 million, down from minus $600 million.

Southeast Asia's vaccination rates generally lag those of other regions, thus some cities still have strict safety measures to contain the coronavirus.

Grab "remains cautious of the renewed uncertainty of movement restrictions in Southeast Asia related to COVID-19," the company said in a statement, pointing out its full-year outlook anticipates "an extension of partial and complete lockdowns throughout several countries."

Its ride-hailing business will likely be most affected by the prolonged pandemic, while some of its other businesses may continue to benefit from the work-from-home shift.

Grab on Tuesday also revealed its results for the three months through June. GMV for the quarter grew 62% from a year earlier to $3.87 billion, partly on the back of last year's low base, when many countries were under strict lockdowns.

Adjusted net sales were $550 million, up 92%. But the net loss widened to $815 million, from $718 million a year earlier, due to interest expense from its reedemable convertible preference shares, expenses for gaining market share and other factors.

During the second quarter, the number of monthly unique users who paid for its services was 24.7 million, up 28% from a year earlier.

Concerning its Nasdaq listing, the company said it is on track to complete its merger with Altimeter Growth, a U.S. special purpose acquisition company that valued Grab at about $40 billion, in the fourth quarter of 2021.