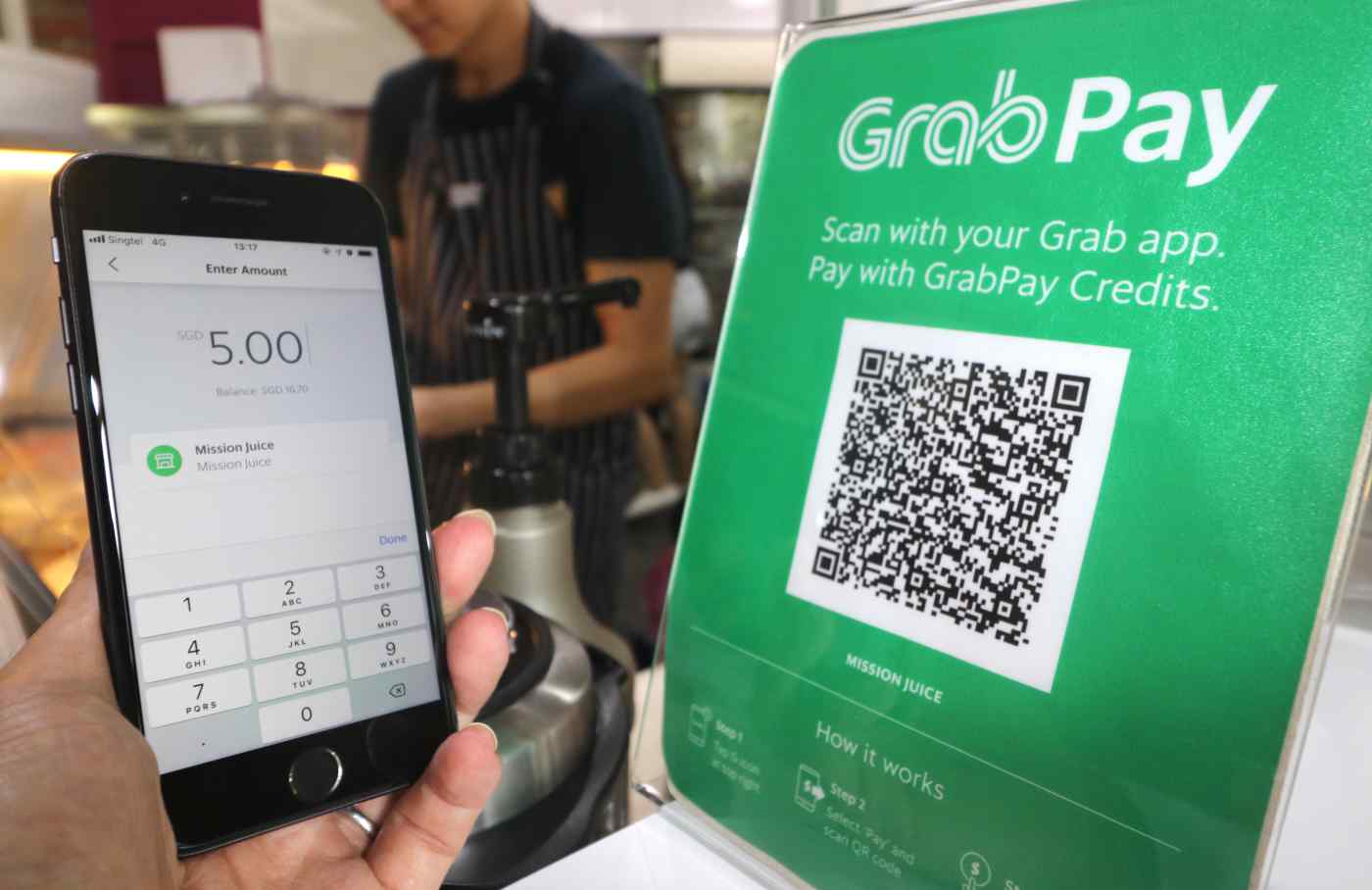 Grab also said the financial unit's total revenue had increased 40% in 2020 from 2019 as the COVID-19 pandemic accelerated digitalization in Southeast Asia.

The fundraising is the first time for Grab's finance unit to receive external capital directly, according to the company, showing Grab's intention to grow the finance business intensively with outside partners. The company did not disclose how many shares the investors acquired in this deal but said Grab will continue to have majority control of the finance unit.

Grab used to grow as a ride-hailing operator but later added more businesses in what it calls "superapp" strategy -- a one-stop app that offers a variety of digital services. As the pandemic dampened demand for transport services, the company further expanded its delivery and financial services.

In the finance area, Grab has a range of services from e-payment with its GrabPay brand to smartphone-based microinvestment to travel insurance in six countries in the region: Singapore, Indonesia, Malaysia, Thailand, Vietnam and the Philippines.

The $300 million will be used to continue to expand these businesses, according to the company, "by further investing in talent, and expanding its offerings in Southeast Asia with more affordable, convenient and transparent financial solutions," it said in a news release.

The lead investor, Hanwha Asset Management, is part of the South Korean conglomerate Hanwha Group, with its invested assets totaling $79 billion as of January 2020, according to the company's website. In Southeast Asia, it has subsidiaries in Singapore and Vietnam.

CEO Kim Yong-hyun said in a statement that the company is "particularly pleased to invest in a company that is fulfilling the socially responsible role as an enabler of financial services to the underbanked and unbanked population in Southeast Asia."

Other investors joining Hanwha include Singapore's K3 Ventures and GGV Capital of the U.S.

Grab also won a digital banking license in Singapore through a consortium with Singapore Telecommunications, which the company expects to further unlock business opportunities in the city-state.