How a Chinese entrepreneur caught the 'minpaku' wave 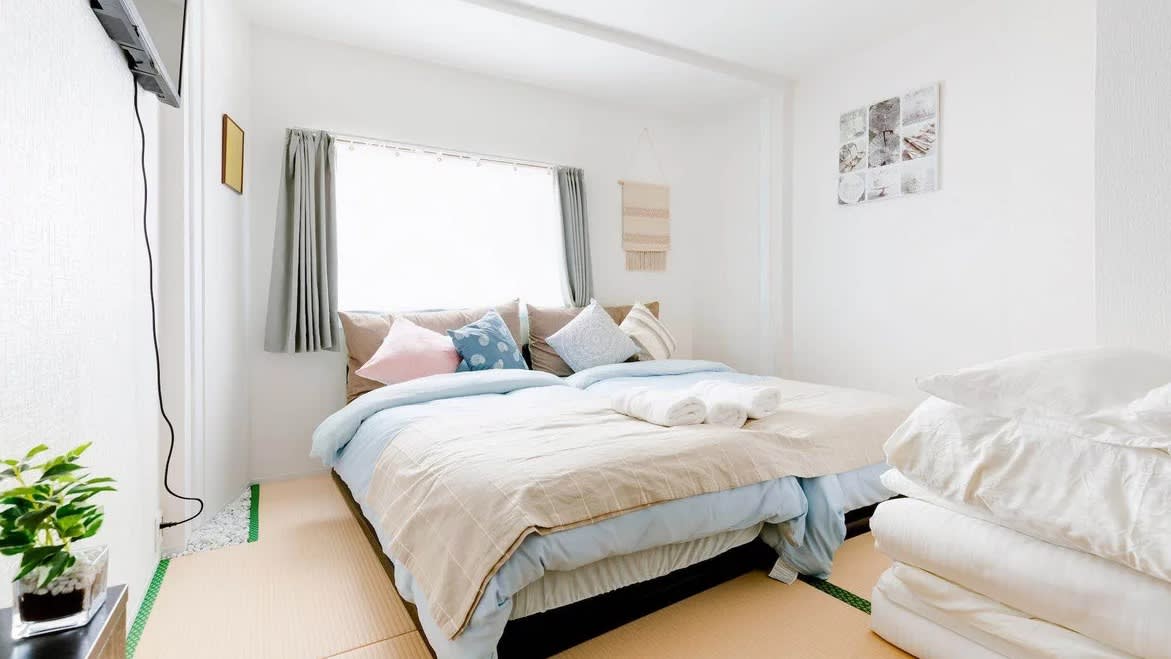 BEIJING -- Four years ago, just as Japan's foreign tourism boom was igniting, Tan Xueting, and a few friends hit upon a bright idea.

They bought a private house in Osaka, in western Japan, for about 22.5 million yen ($210,000) and started renting rooms to Chinese travelers as a side business. Now their company, Yuyu Japan, is riding Japan's growing wave of minpaku -- private lodgings offered in homes and apartments to cost-conscious travelers.

The timing could not have been better. Last year, Japan drew 31.19 million overseas visitors, reaching a record high for the sixth straight year and rising at the fastest pace ever.

Tan and his partners built their business by exploiting inefficiencies in Japan's accommodations market: Traditionally in Japan, hotels charge by the person rather than per room. The rooms themselves tend to be cramped and expensive. Minpaku offer cheaper or more atypical accommodations for travelers willing to look beyond the standard hotel or inn.

Technology is key to Yuyu's minimalist approach to staffing. Customers can take care of most of their booking and other needs -- check-in, room access, signing up for local tours -- using the popular Chinese app WeChat. The company shares booking information with around 10 online travel agents. Guests who book through these agents automatically become followers of Yuyu's WeChat account.

In addition to standard accounting functions, Yuyu's operations platform can analyze big data, allowing the company to evaluate the profitability of its facilities and track online reviews to ensure better customer service. This data is useful when selecting new properties, or renovating ones it already has, further minimizing payroll costs. It also helps Yuyu avoid management missteps and facilitates business development.

The company's lodgings, located in central Osaka, offer guests convenience at relatively low prices. Yuyu's overall occupancy rate is around 70% and rooms go for an average of about 4,500 yen per person, per night. The company tallies sales of around 6 million yen a month. For renovations costing 1.5 million to 3 million yen, it takes 18 to 20 months, on average, to recoup the investment. Osaka Castle is one of this western Japanese city's tourist landmarks.

Yuyu is now looking to raise capital through a pre-Series A funding round. It plans to use the funds to enter the accommodations market in Kyoto and Tokyo, and to move into restaurant and leisure services. It also plans to incorporate artificial intelligence into its customer service functions, and to offer individual travel plans and ride-hailing services for arriving travelers.

By generating commissions through tie-ups with other businesses, and collecting service charges from customers, Yuyu can create added value at little cost. But there are limits to how far the model can be extended. Even travel agencies that understand the needs of their clients well have a hard time raising their "conversion rate" -- that is, turning visitors into paying clients.

One thing that could help is AI, which can gather data and create offerings better targeted to particular customers. One online travel agency said the conversion rate for individual travelers rose from 1% to 10% after it introduced AI.

So far, Yuyu has served around 10,000 customers, all told. Raising its conversion rate is the next major challenge the company faces if it wants to become the go-to provider of private accommodations in Japan.