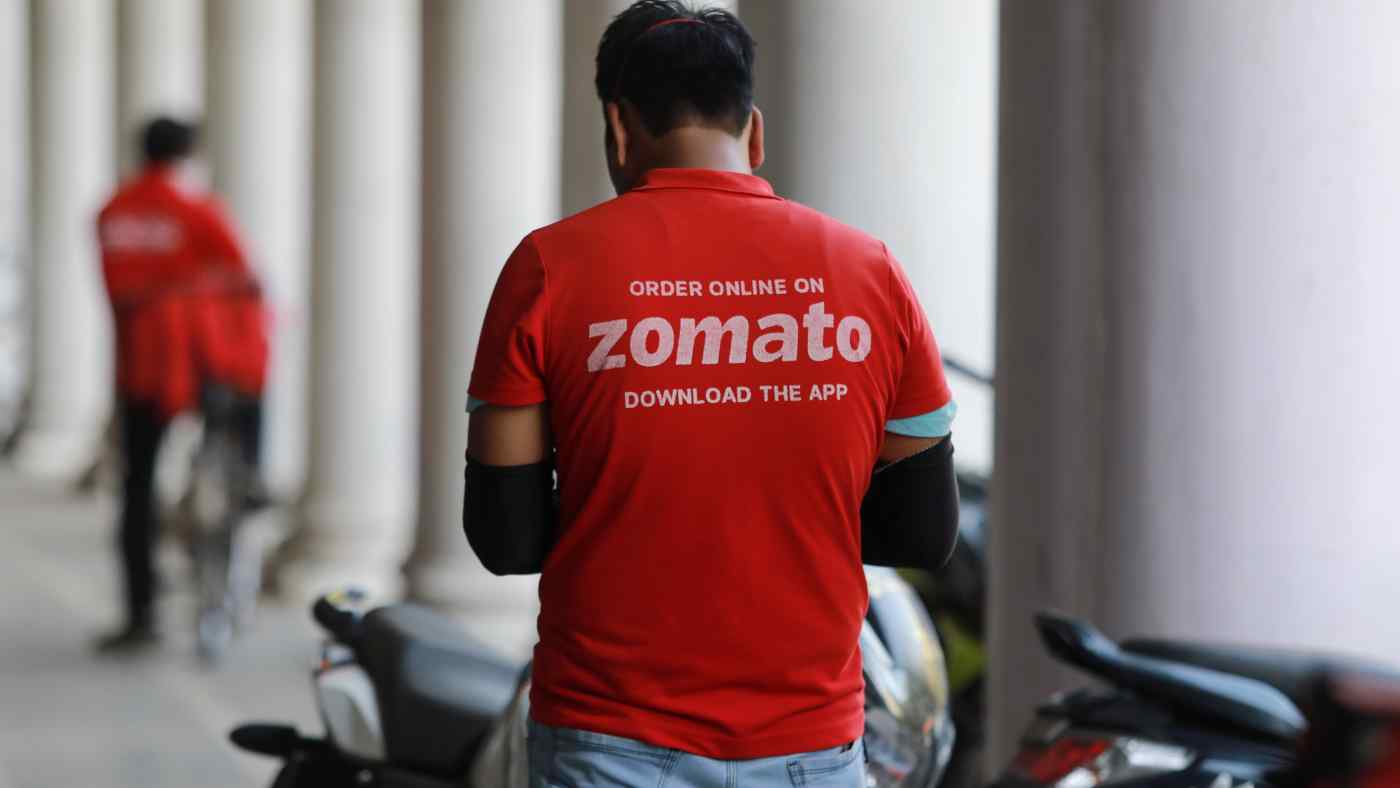 BENGALURU (Reuters) -- Indian food delivery startup Zomato has raised $160 million from U.S. hedge fund Tiger Global Management and a unit of Singapore's Temasek Holdings as it plans to file for an initial public offering in the first half of 2021.

The fundraising pegs the company at a post-money valuation of $3.3 billion, according to a filing on Thursday by top shareholder Info Edge (India).

The investment comes as Zomato, one of India's most prominent startups, reinvents parts of its business as it grapples with the economic fallout from the COVID-19 pandemic.

In an email to employees reviewed by Reuters, Chief Executive Officer Deepinder Goyal said the company plans to file for an initial public offering in the first half of 2021 and will look at mergers and acquisitions.

"We have raised a lot of money, and today, our cash in the bank (~$250m) is more than ever in our history," Goyal said in the email on Thursday.

Some of Zomato's ex-employees have sold almost $30 million worth of shares to investors at an average premium of about four times to what the shares were allotted to them, Goyal said in the email, which was first reported by the Economic Times.

Tiger Global invested $100 million while the rest came from MacRitchie Investments, a unit of Temasek Holdings.