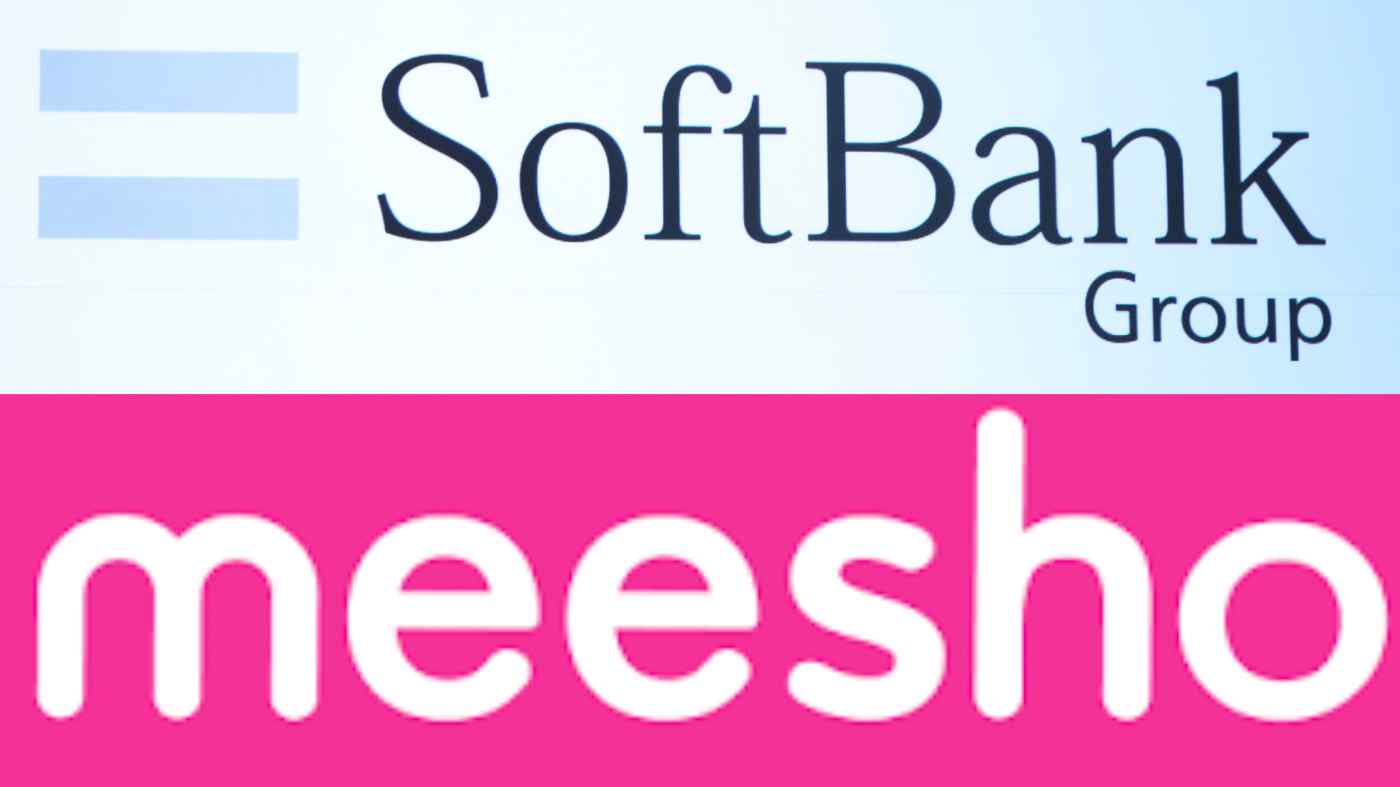 TOKYO -- Meesho, an Indian e-commerce startup, on Monday said it raised $300 million from a group of investors led by SoftBank Group's Vision Fund 2.

The deal valued Meesho at $2.1 billion, according to the company. Existing investors including Prosus Ventures -- the venture capital arm of Prosus, formerly known as Naspers -- and China's Shunwei Capital also participated.