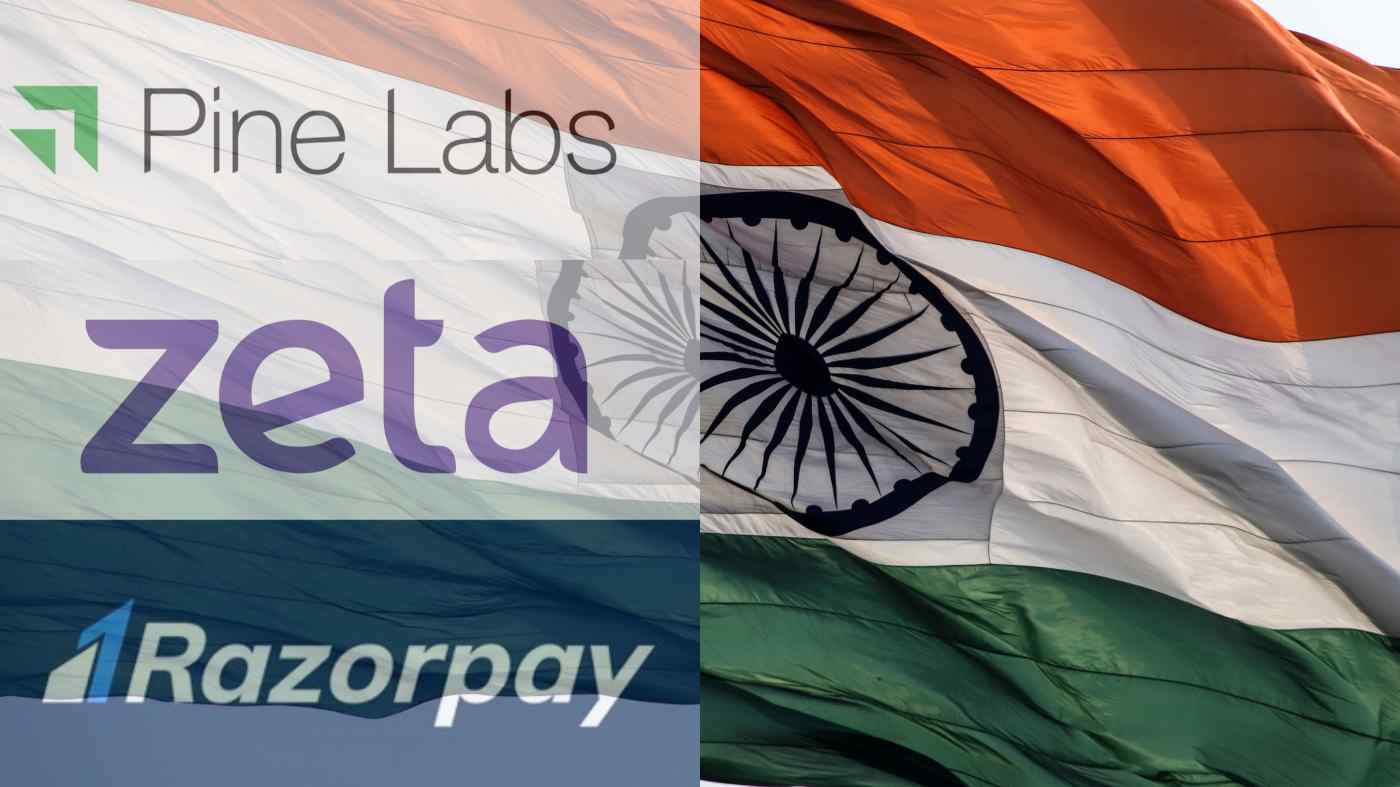 TOKYO -- India's most valuable financial technology startups are entering Southeast Asia, bringing a fresh wave of competition for a slice of the region's young shoppers.

Pine Labs, a provider of point-of-sale terminals to retailers, said it was valued at $3 billion in a funding round last month. The company recently began offering a "buy now, pay later" service to retailers in Malaysia, letting customers pay in installments with zero interest rates using their credit card. Pine Labs takes a cut from the payments, as well as a fee from the bank that issues the card for using its software to process the transaction.

"Most of the Southeast Asian markets are where India was about two and a half years back," Pine Labs CEO Amrish Rau said in an interview. "So I think there lies the opportunity ... where the wave of small-value digital payment transactions is going to become very, very big."

In April, Pine Labs acquired Fave, a Malaysian startup that offers promotions for online purchases. That gave Pine Labs a sales force of 350 people to expand its network of stores that accept its point-of-sale terminals, Rau said. The company plans to roll out buy now, pay later services in Thailand, Singapore, Indonesia and the Philippines via partnerships with local banks.

He expects Malaysia's recent lockdown to cause a "dip in transactions" but said he is optimistic over the long term. "Coming out of it, consumers are going to ask for much more digital payment transactions than ever before," he said. A girl uses a smartphone in her bedroom in Kuala Selangor, Malaysia. Pine Labs expects the current lockdown will lead to more online payments.   © Reuters

Zeta Services, which offers financial services products to banks and other companies, was valued at $1.45 billion in a $250 million funding round by SoftBank Group's Vision Fund 2. Zeta plans to use 70% of the proceeds for increasing sales, marketing and business development, including setting up a team in Southeast Asia, CEO Bhavin Turakhia said in an interview with Nikkei. He said the company already has a team and clients in the U.S.

Razorpay, which processes payments for online services like food delivery and e-commerce, is also expanding into Southeast Asia. "It is really the right time for us to take the payments [products] that we built in India and to take them to markets in Southeast Asia, where similar products exist," Harshil Mathur, co-founder and CEO, said in an interview. "So you're looking at markets like Indonesia, Malaysia, Vietnam and the Philippines. We will launch in at least one or two markets before the end of this financial year."

The company plans to boost its employees by 50% from its current 1,400-person workforce, including in Southeast Asia. Razorpay raised capital at a valuation of $3 billion in April, including from GIC, Singapore's sovereign wealth fund.

Fintech has taken off in India on the back of its large population becoming increasingly connected to the internet. The country has about 500 million smartphone users, the second-largest in the world, after China. The government banned high-denomination currency notes in 2016, fueling a surge in cashless transactions. The pandemic further boosted demand for online shopping and cashless payments. The number of installed point-of-sale terminals doubled from 2.5 million in 2017 to 5.1 million in March 2020, according to Sanford C. Bernstein.

While most Indian fintech startups are still loss-making, their expansion outside India has been powered by strong investor appetite. Fintech startups accounted for nearly 30% of the valuation of Indian unicorns, Credit Suisse said in a report in February.

The new entrants will likely add to the already intense competition for Southeast Asian shoppers. Grab, Gojek and Sea have been investing aggressively in financial services to lock in their large customer bases.

Zeta's Turakhia said it will benefit from such demand because it can offer the technology required for financial services for banks as well as tech companies. "If you, as an e-commerce company, want to launch a credit card, a debit card, a wallet or buy now, pay later loan ...100% of the technology can be provided by us," he said.

Expanding outside India is a risky bet, given the intense competition within the country. Paytm, an early leader in mobile payments, has come under pressure from Google Pay and PhonePe, which is backed by local e-commerce company Flipkart. Paytm is reportedly planning to go public as early as later this year as it diversifies into credit and other financial services.

"The question now is how much can you replicate your success into other markets, but it's not easy. ... There are enough players in Asia," said Rahul Malhotra, an analyst at Bernstein. "There is still a lot to be done in India, so the core focus will likely remain in India, with some expansion in some of the other markets."