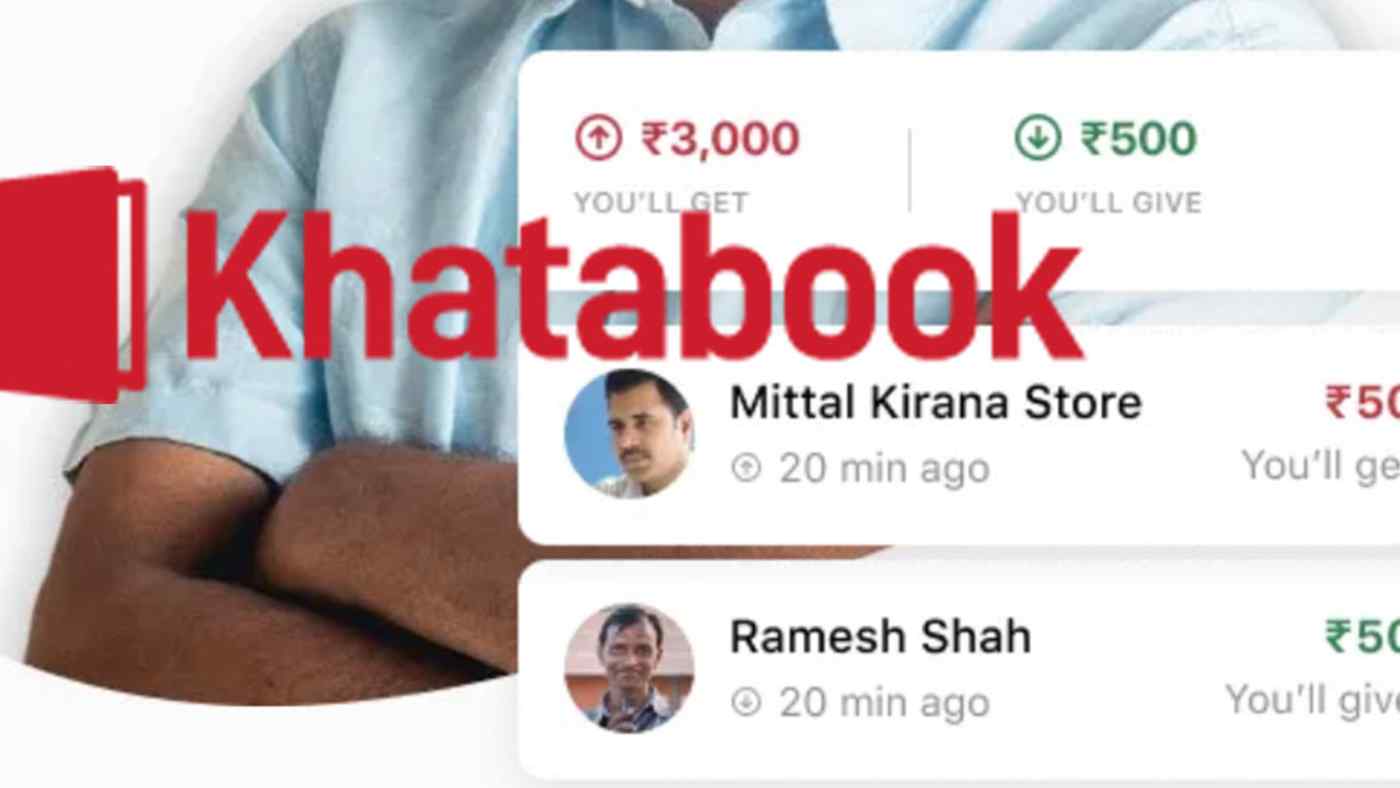 Khatabook has raised about $60 million in the Series B round led by American investment firm B Capital Group.
MOULISHREE SRIVASTAVA, KrASIAMay 25, 2020 12:44 JST | India
CopyCopied

BENGALURU, INDIA -- Bengaluru-based digital ledger startup Khatabook has raised around $60 million in a Series B fundraising round, money that the company said it would use to ramp up product and service offerings.

Angel investors including Kevin Weil, Alexander Will, Kunal Shah, Kunal Bahl, and Rohit Bansal, too, wrote checks to the company.

With the fresh funds, the 18-month-old startup plans to expand its business. It is now building technology solutions around "financial services and a large merchant-focused distribution platform." The company had raised $25 million in its Series A round in October.

Such companies typically keep ledgers in which they note down creditors' names and the amount they owe. Khatabook's mobile app allows them to digitize this process, making it more streamlined and easily accessible. The app also enables them to send reminders to creditors and allows them to make payments through the app.

Khatabook was a part of Sequoia's early-stage accelerator program Surge. Within a year of rolling out its app in December 2018, it amassed five million merchants. Khatabook claims to have eight million active merchants now using its app which supports 11 local languages.

The company said more than one million merchants upload data and use the app daily for transactions worth $200 million.

According to Kabir Narang, B Capital Group general partner and co-head of Asia, SMEs will drive the Indian economy in the era of COVID-19 as they need digital tools to make their businesses more efficient and to grow.

Sensing the largely untapped Indian market, a host of SME-focused online accounting and payment solution companies have cropped up over the last two years. Khatabook competes with the likes of Morningside and Tiger Global-backed OkCredit, and Vyapar, a mobile-based business accounting software for small businesses.