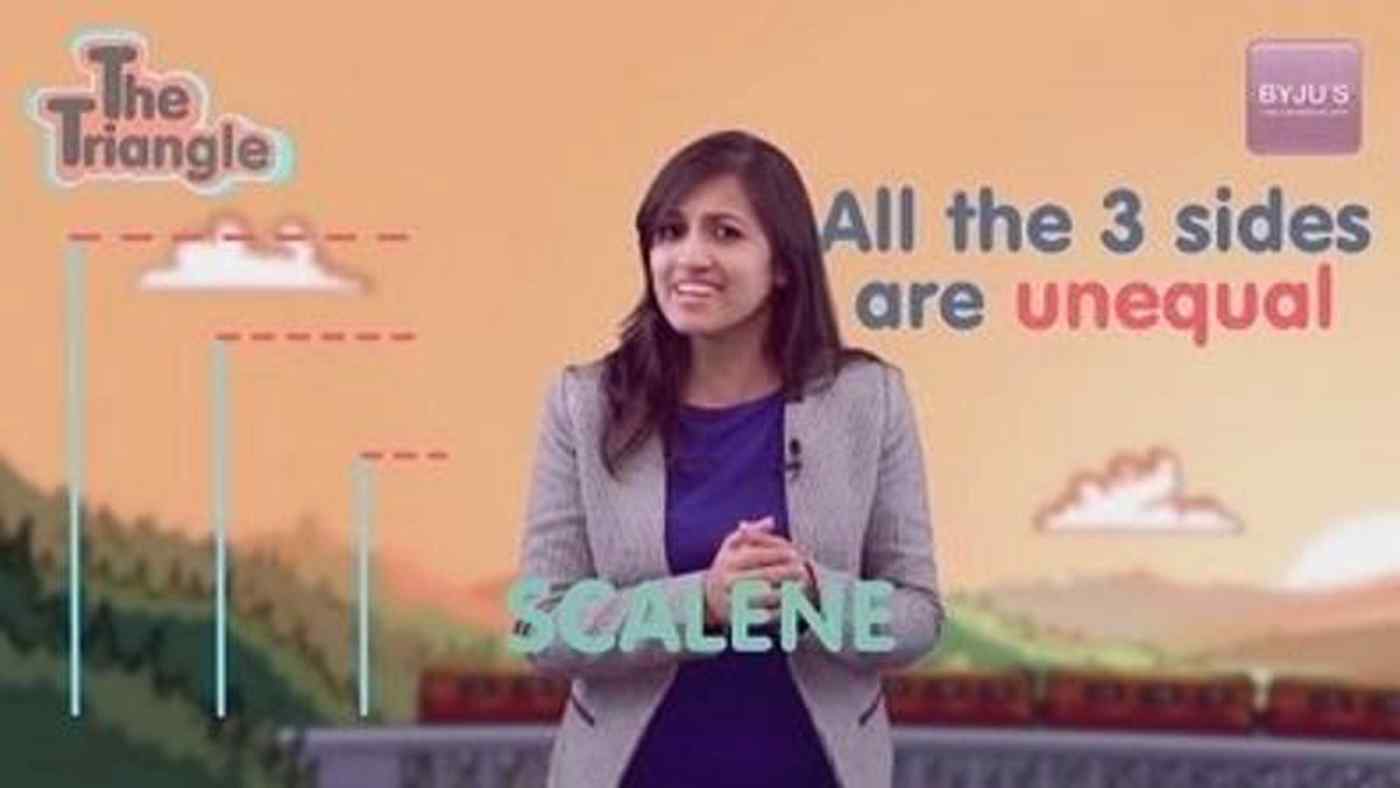 MUMBAI -- Indian online tutorial startup Byju's, which recently received $540 million in investment from South African fund Naspers and the Canada Pension Plan Investment Board, has begun talks with four or five U.S. peers toward an acquisition to speed its global expansion.

The world's top education technology unicorn, valued at $3.8 billion, seeks to finalize a deal within six months, using part of the money from its recent fundraising round, founder and CEO Byju Raveendran told the Nikkei Asian Review in an interview.