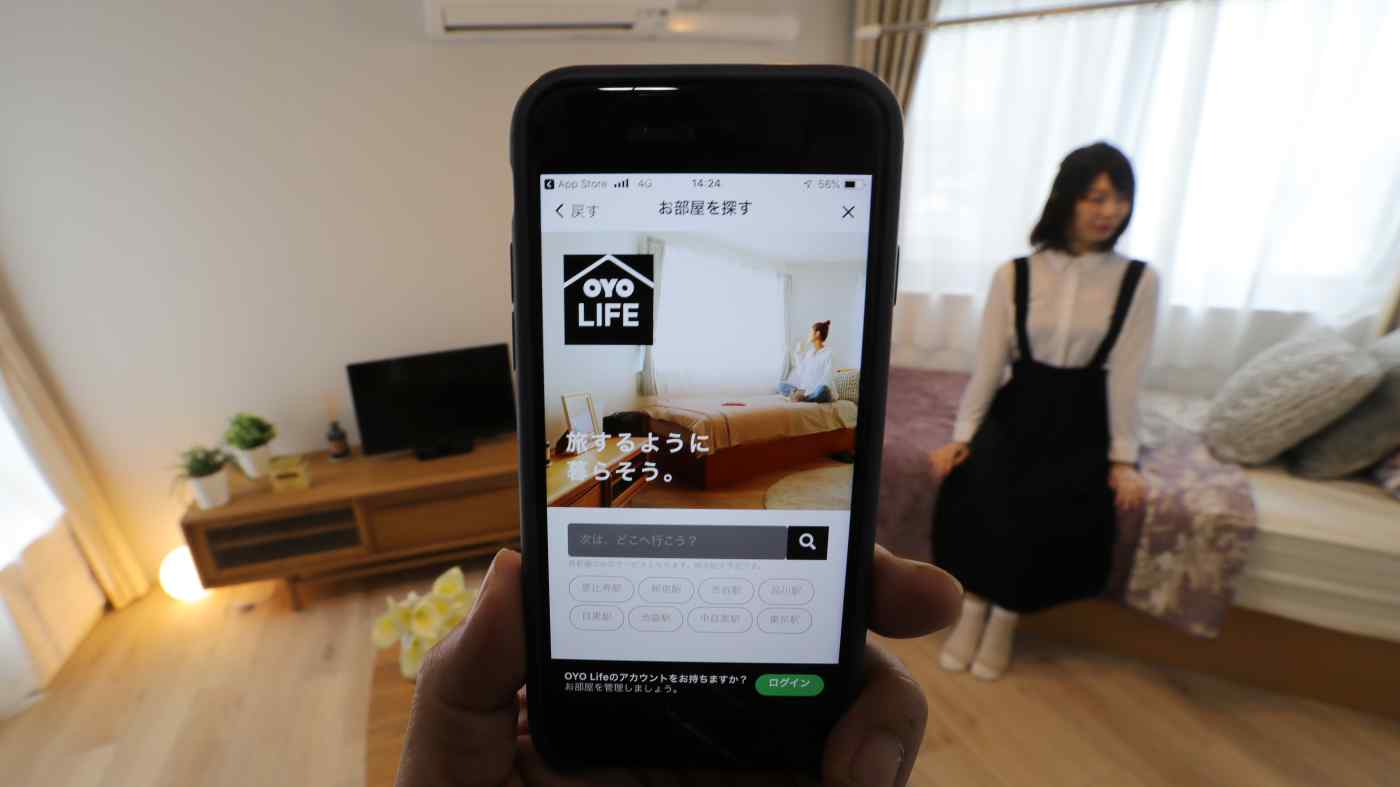 TOKYO -- Oyo is on track to overtake Marriott International as the world's largest hotel operator in less than four years, the Indian startup said on March 28, as it unveiled global plans to roll out its rental housing business.

Valued at $5 billion, Oyo claims to be the world's seventh-largest hotel group, with 515,000 rooms under management. It aims to overtake Marriott, which manages 1.29 million rooms, by 2023.