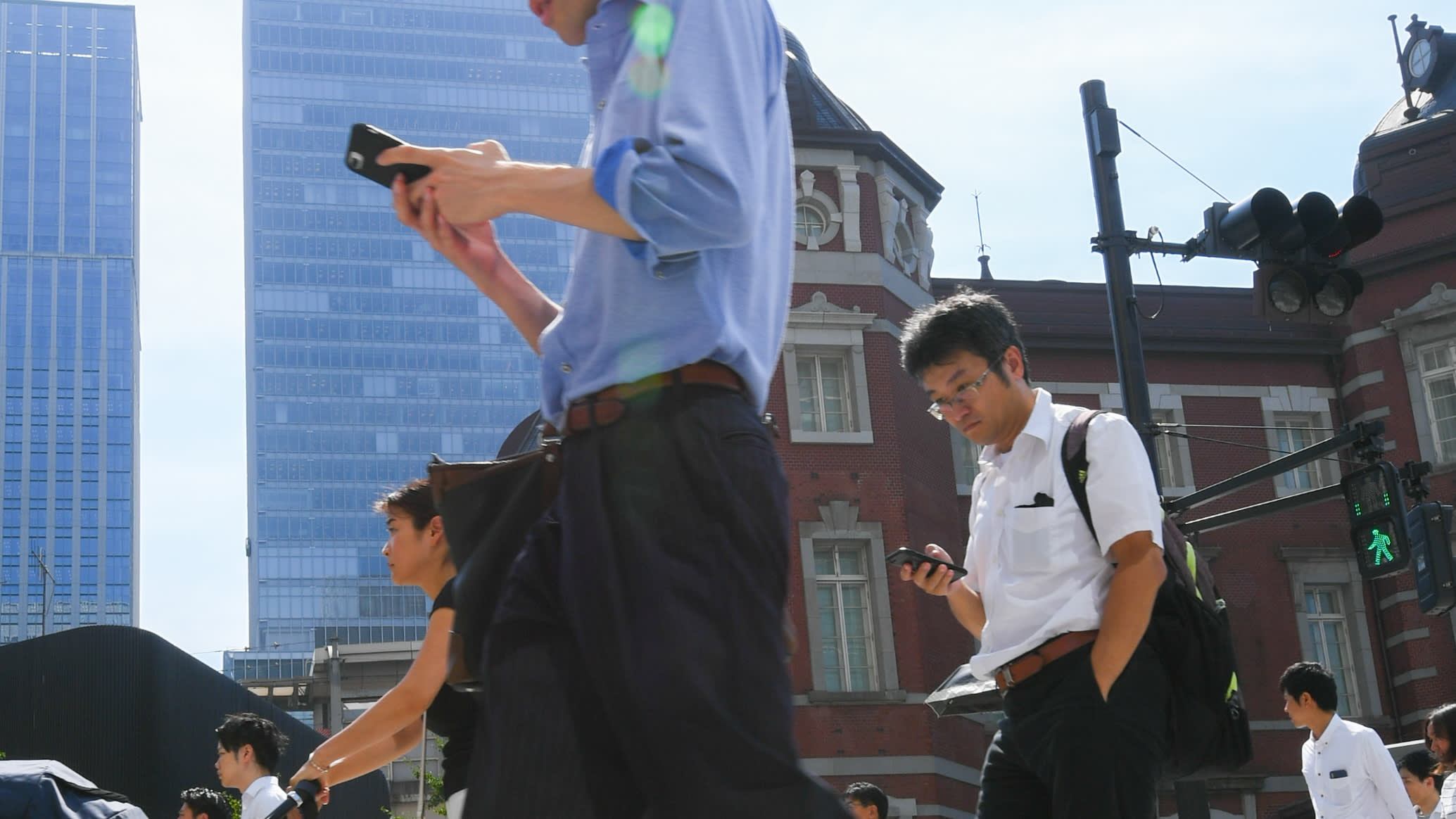 Indian startup Vymo has a smartphone app that tells salespeople who to visit, in what order, at what time and for how long.
Nikkei staff writersJuly 9, 2019 15:48 JST | India
CopyCopied

TOKYO -- Indian AI startup Vymo has entered Japan with a smartphone application that it says can analyze top salespeople's patterns and help other sales reps emulate them.

The app uses AI to analyze how the best performing representatives organize their sales activities, such as making client visits and calls, to find patterns and make suggestions to other sales reps about how they should go about their job.

Suggestions include who to visit, in what order, at what time and for how long. They are made over users' smartphones. The app also allows managers to monitor sales reps' activities.

In Japan, some 30 sales representatives of Sumitomo Life Insurance have been putting the app through its paces since May.

The app is already being used by 100,000 salespeople at more than 40 companies, including Indian banks HDFC and ICICI as well as European insurers AXA and Allianz. Anurag Srivastava, Vymo's vice president for Asia-Pacific and Japan, said the app has helped users improve their productivity by 3%-10%.

Vymo was set up in Bangalore in 2013 and received $5 million in capital from Sequoia Capital in 2017.

The company aims to raise its corporate value to $500 million through overseas sales growth, Srivastava said.