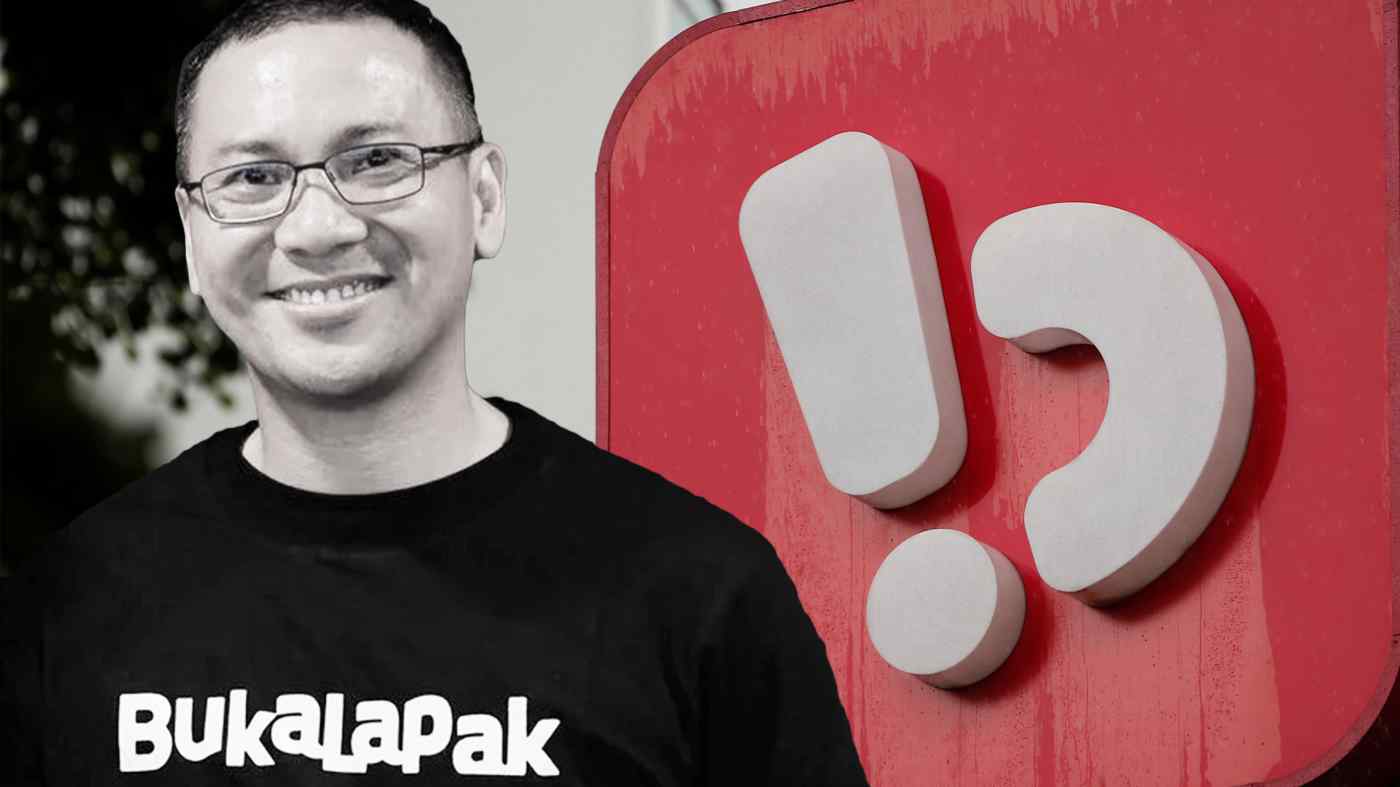 JAKARTA -- Bukalapak, one of Indonesia's leading e-commerce platforms, announced on Wednesday its CEO is set to resign from his post, less than two years after he took over the position.

Bukalapak said in a statement to the Indonesia Stock Exchange (IDX), on which it is listed, that it had received a resignation letter from CEO Rachmat Kaimuddin on Tuesday. "The proposed resignation will be performed by virtue of articles of association of the Company [and its] prevailing laws and regulations," the statement said, adding that there will be no material impact on the company's business.