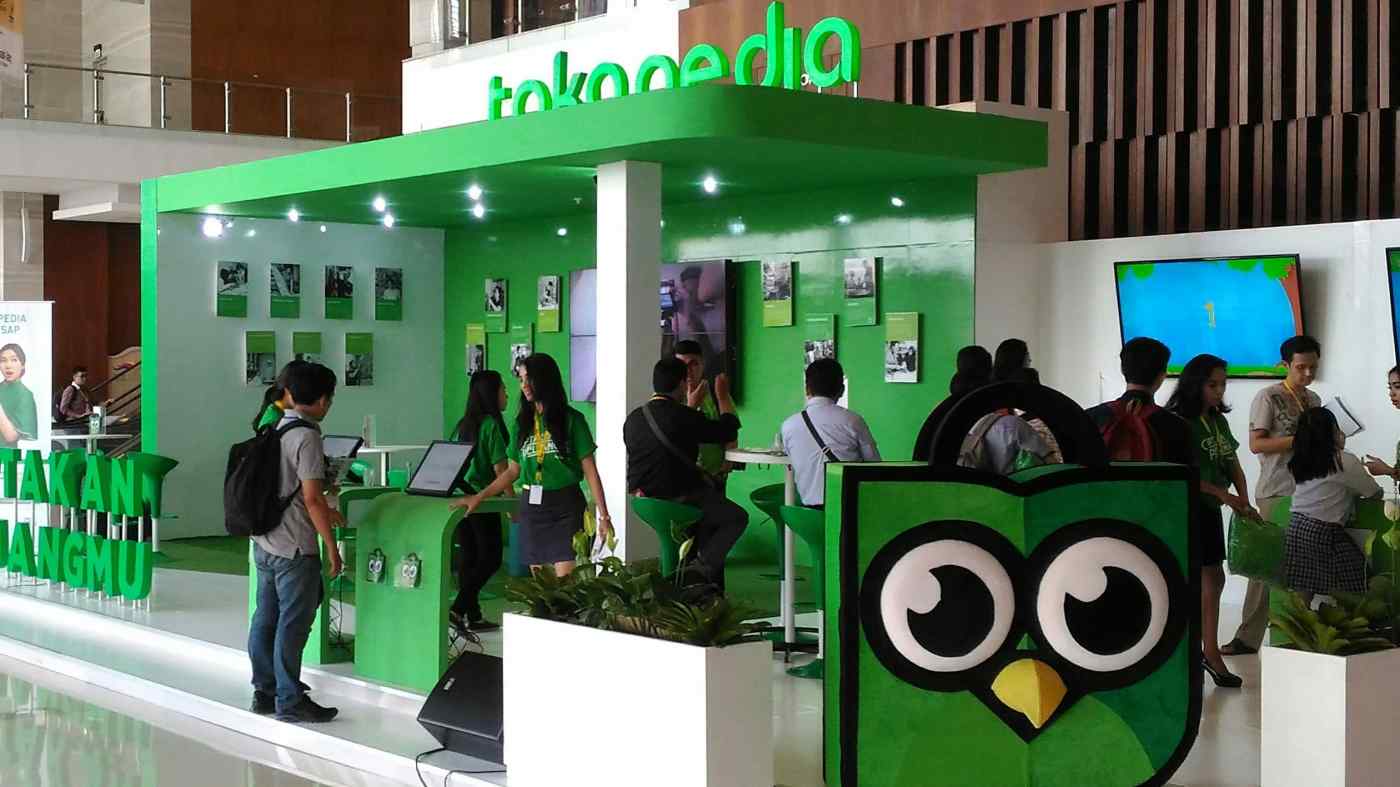 Tokopedia says Saturday that it is investigating an attempted hack, in which the details of millions of its users may have been leaked. (Photo by Erwida Maulia)
May 3, 2020 13:52 JSTUpdated on May 3, 2020 15:48 JST | Indonesia
CopyCopied

SINGAPORE (Reuters) -- Tokopedia, Indonesia's largest e-commerce platform, said it was investigating an attempted hack and claims that the details of millions of its users had been leaked online.

"We found that there had been an attempt to steal data from Tokopedia users," a spokesman for the company said in a statement late Saturday.