Indonesia's Traveloka looks to list in US with SPAC this year 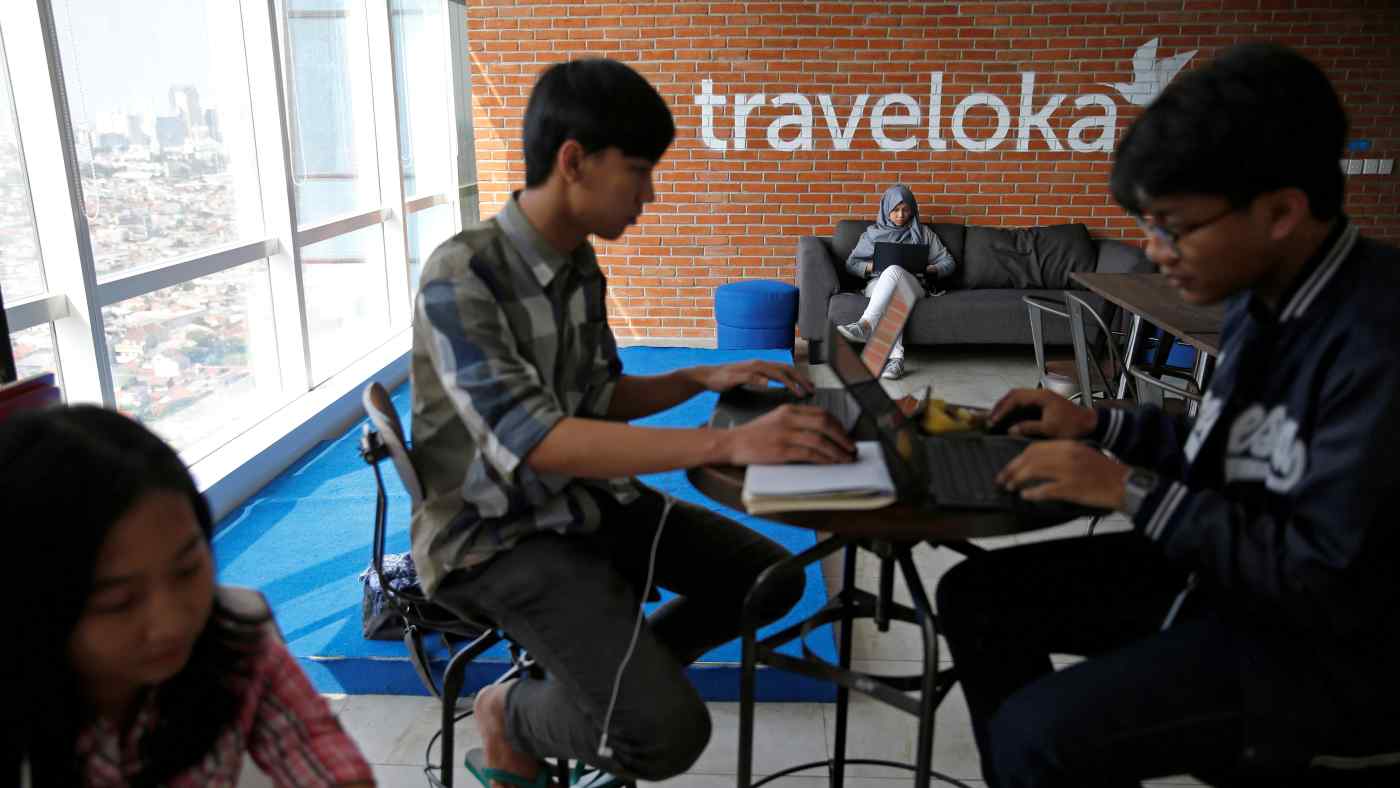 JAKARTA -- Traveloka, Indonesia's answer to Expedia and one of Indonesia's unicorn startups valued at over $1 billion, is looking to list in the U.S. this year using a special purpose acquisition company or SPAC, its CEO Ferry Unardi said.

Unardi, who is also co-founder of the company, told Bloomberg TV on Tuesday: "This year, we're ready" for a public listing. The company experienced a difficult 2020, with COVID-19 and travel restrictions hampering its businesses. It laid off around 100 people last April.

But Unardi said Traveloka's core travel business turned a profit last year despite the coronavirus pandemic. "The market is ready. And we hope [a listing] will happen sooner rather than later," he said.

Traveloka, Southeast Asia's largest online travel startup, is considering various ways of going public, including a SPAC, Unardi said. A SPAC is a "blank-check" company where sponsors raise capital by listing it, and then look for companies to acquire or merge with, offering the target company a way to go public more quickly than through a traditional initial public offering.

"A SPAC in particular is interesting," said Unardi. "It is very efficient in terms of time, and for a growing company like us, time is something that we value. If we can do it faster, and then focus on execution ... and building products, then it probably will be attractive to us," he said.

The company will first look to list the U.S., and then in Indonesia "down the road," Unardi said.

Two sources said the company has been approached by Bridgetown Holdings, a SPAC backed by Hong Kong billionaire Richard Li and prominent venture capitalist Peter Thiel, which listed on Nasdaq in October and has raised more than $500 million.

Bridgetown has also held talks with Tokopedia, another Indonesian unicorn and e-commerce platform. Tokopedia is currently in talks with Indonesia's most valuable tech startup, Gojek, for a possible merger, with a view to an IPO.

One person familiar with Traveloka's plans said investors had pushed for the company to speed up its move to go public, foreseeing the need for more capital as competition among Southeast Asia's tech companies heats up. Its backers are particularly worried about Singapore's Sea, which is already listed in the U.S., giving it easier access to capital to fund its growth.

Traveloka is valued at $3 billion, according to CB Insights. Its investors include Expedia, Singaporean sovereign wealth fund GIC and the Qatar Investment Authority. Unardi did not say how much the company hopes to raise from an IPO.

Established as a flight aggregator in 2012, Traveloka quickly shifted to offering airline and hotel bookings on its own. It has moved into neighboring markets, including Thailand, Vietnam and the Philippines, and now offers bookings beyond just travel. It also has a fintech service called PayLater, an online installment service that requires no credit card.

PayLater "helps people afford travel and I think it's a product that we will continue to invest in in a big way, going forward," Unardi said. "The uptake of the product is currently only less than 10% in our platform, and we are looking to have more of our own customers actually adopt the solution."