Indonesia startups stand out in ASEAN by leaning on bonus pay 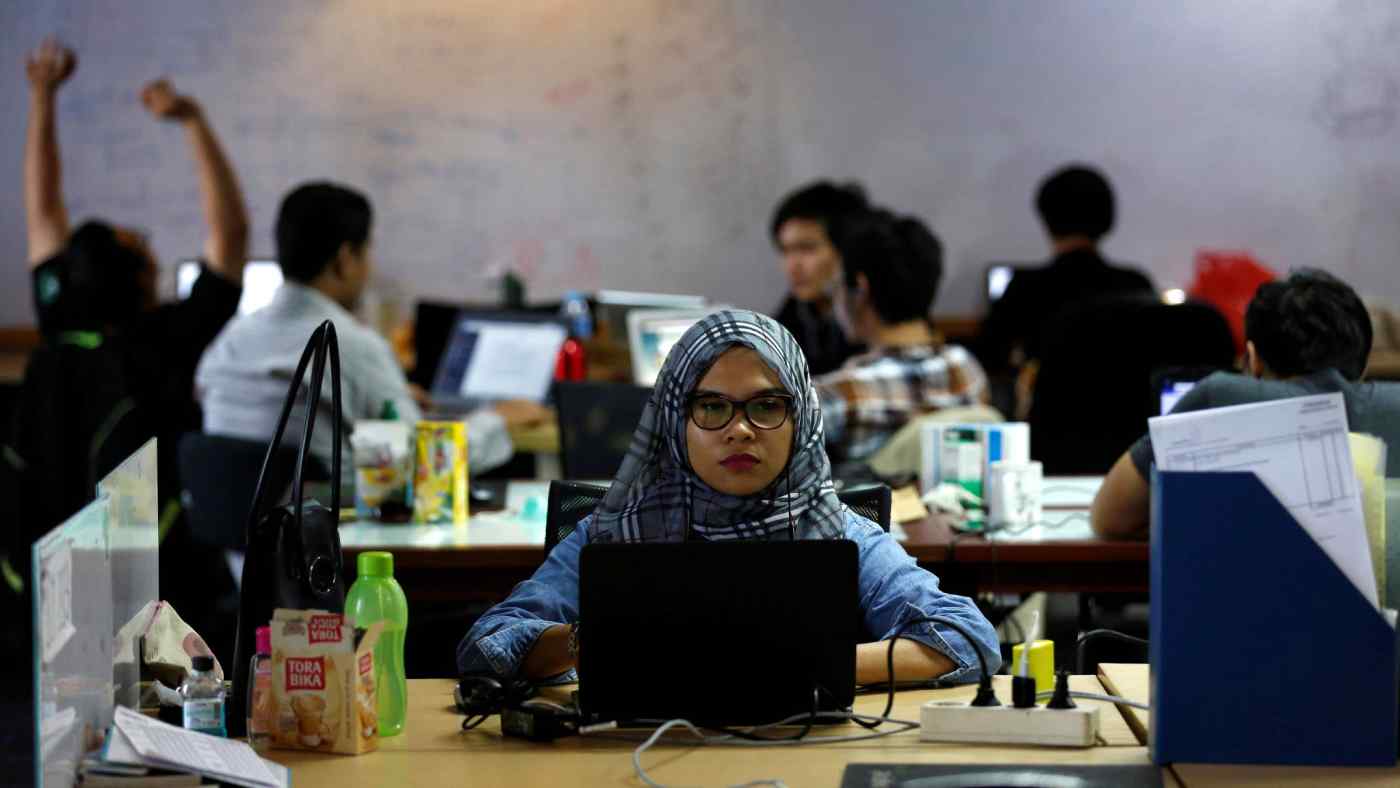 SINGAPORE -- Indonesia's startups are more willing to dole out bonuses to tech talent compared to peers in Singapore, Thailand, the Philippines and the U.S., according to a survey of venture capital-funded companies by consultancy Aon.

The Association of Southeast Asian Nations' most populous country recorded the highest level of performance incentives as a proportion of base salaries given to skilled professionals, according to the study, released this week.