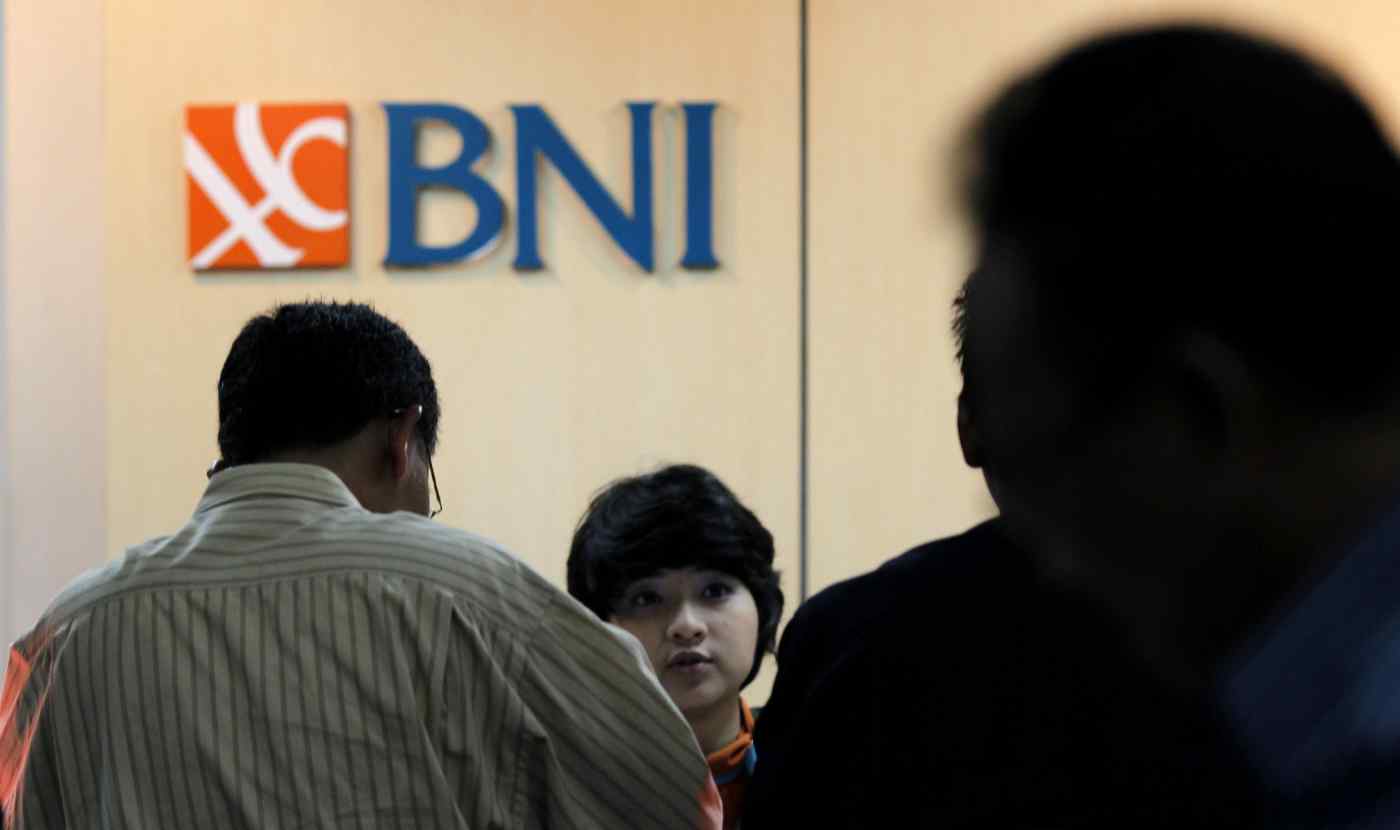 BNI plans to set up its venture capital arm before the end of the year.   © Reuters
SARAH YUNIARNI, DealStreetAsiaJuly 24, 2019 18:49 JST | Indonesia
CopyCopied

"We will execute the plan in the second half of this year," BNI finance director Anggoro Eko Cahyo told reporters at a press conference in Jakarta.