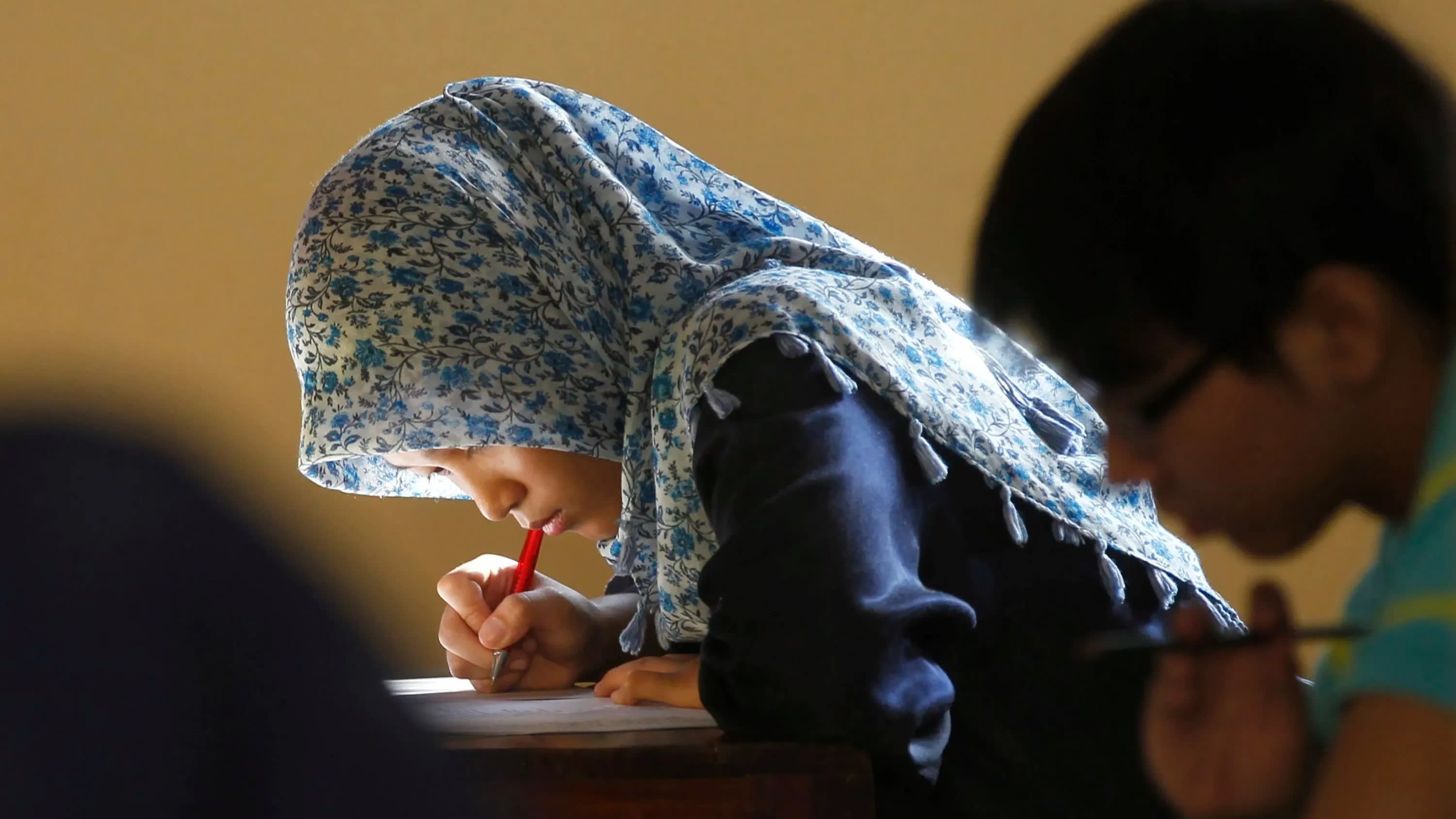 The investment round, which is said to be in the region of $3 million, would value the startup at around $15 million, the sources said. Global Founders Capital is backed by Rocket Internet, which builds startups.

Pintek's aim is to provide access to education in Indonesia by offering affordable and flexible credit. Its earlier investors include Finch Capital.

Pintek offers loans across the entire student life cycle covering expenses from kindergarten to postgraduate studies and vocational training. "Our innovative tech platform and deep partnerships with institutions ensure the affordability of the loans," Pintek said on its LinkedIn page.

Both companies had not responded to a request for comment by the time of publication.

Rocket Internet CEO Oliver Samwer is keen to invest in Indonesia and is said to be closing two more deals there soon, the sources said.

Global Founders Capital invests at seed to later-stage deals across geographies and is also particularly keen on Southeast Asia. It has a portfolio of 278 companies so far including prominent names such as Traveloka, Lazada, Trivago, Delivery Hero.

Some of its recent investments include a $1.5-million pre-Series A round into Malaysia-based digital health startup Naluri. GFC also joined a $5-million round for Indian furniture and consumer appliances rental startup CityFurnish. Glife, a Singapore-based agritech startup, also raised $1.2 million in seed funding from Global Founders Capital and 500 Startups.

In August last year, Cicil, an Indonesian financing platform for university students, announced the closing of a Series A funding round led by East Ventures and Vertex Ventures.

The Indonesian online lending platform KoinWorks, which offers education loans through its Koin Pintar initiative, recently secured $12.01 million in a Series B funding round, co-led by venture capitalists EV Growth Fund and Quona Capital. The firm had previously raised a $16.5-million in a Series A round in 2018 from Mandiri Capital Indonesia, Convergence Ventures, Gunung Sewu and Quona Capital.