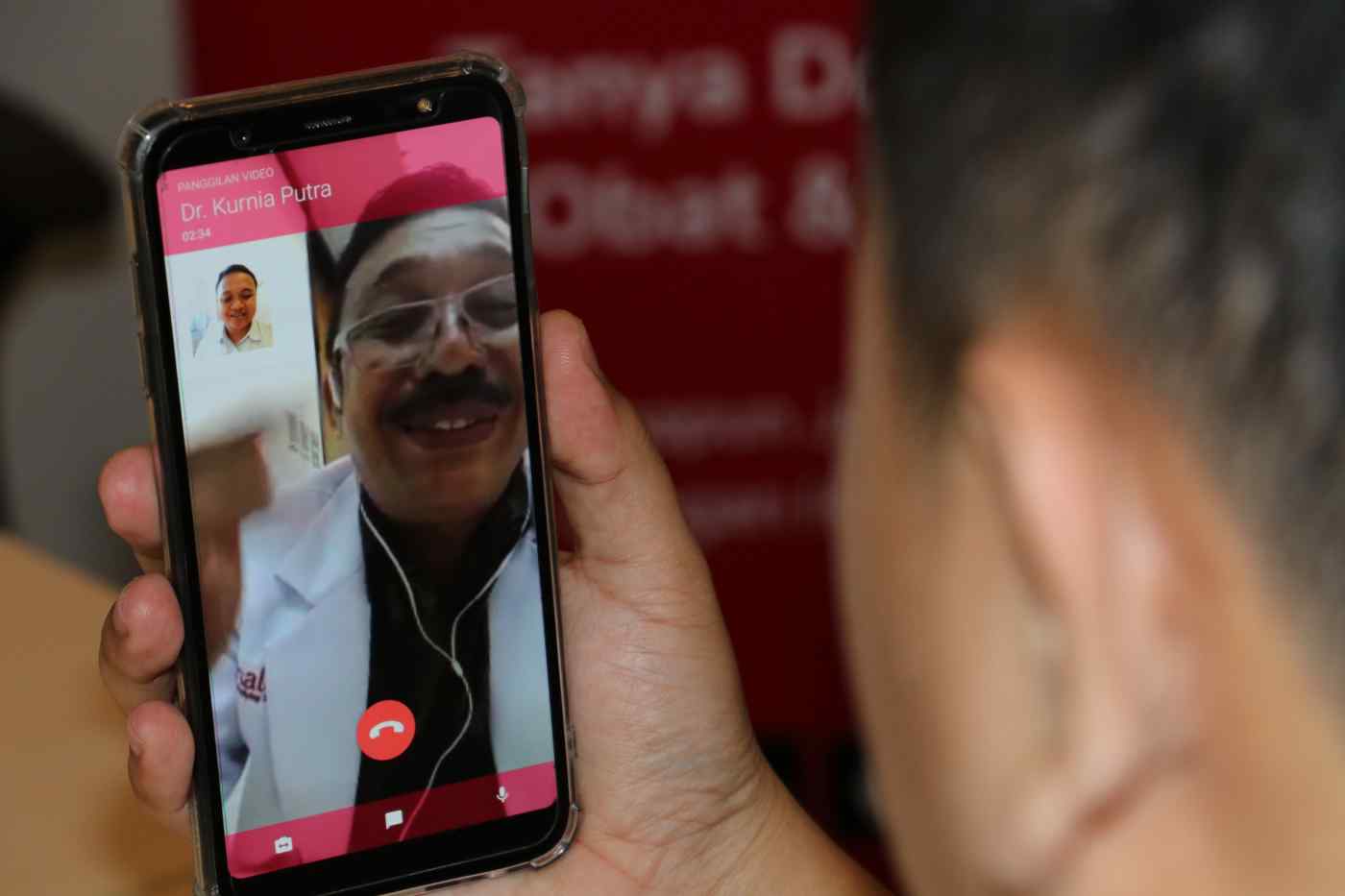 JAKARTA -- Halodoc, Indonesia's largest telemedicine platform, has received investments from the Bill & Melinda Gates Foundation and two other parties that it will use to expand in a country with a chronic lack of doctors.

The funding, announced Thursday, is an extension of the startup's Series B round, which brought in $65 million from investors in Singapore, South Korea and China. Allianz X, the digital investment unit of insurer Allianz Group, and Prudential invested alongside the former Microsoft chairman's foundation.