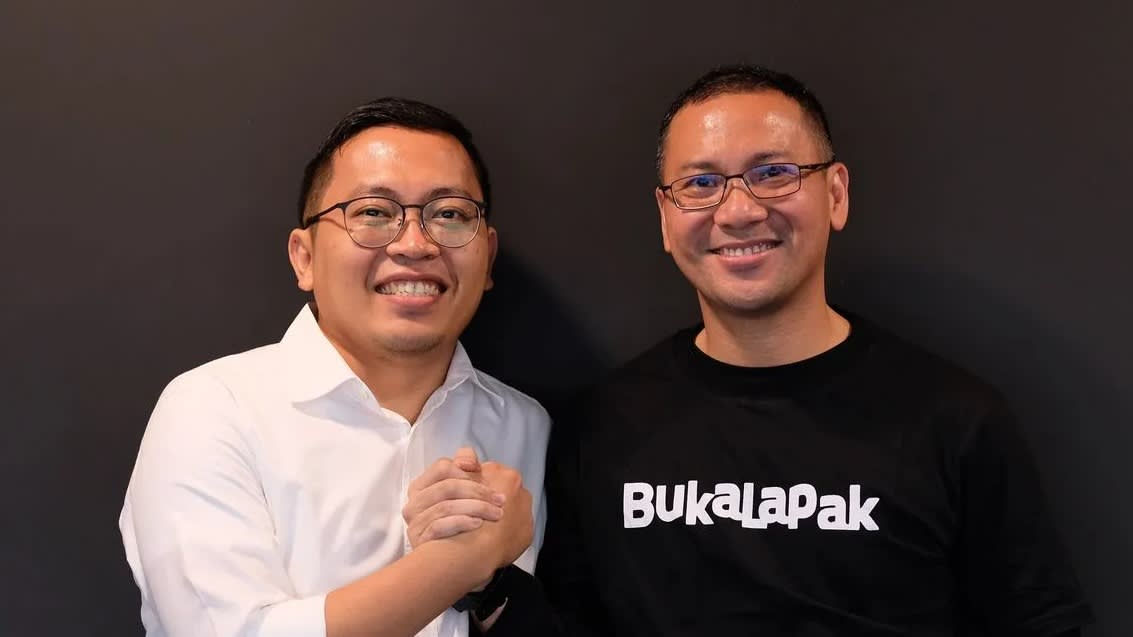 JAKARTA -- Indonesian e-commerce unicorn Bukalapak on Monday announced that founder Achmad Zaky would leave his position as chief executive of the startup on Jan. 6, with a former bank executive appointed as his successor.

Zaky will become an adviser at the online marketplace, Bukalapak said in a statement. He also will serve as chair and mentor at the Achmad Zaky Foundation, a nonprofit startup accelerator to be established soon.

Kaimuddin most recently served as the director for finance and planning at Bank Bukopin, a midsize Indonesian private lender. Kaimuddin obtained his bachelor's degree from the Massachusetts Institute of Technology and an MBA from Stanford University.

"This leadership succession has been planned carefully and thoroughly," Zaky said. "Currently, all of us feel that we need a new energy boost in Bukalapak to take us to the next phase of growth, including to strengthen the talent management, capital and the financial aspect."

The Indonesian president also has since recruited a few other startup founders as members of his expert staff. There are no indications that Zaky will join the president's inner circle.

The leadership change also follows Bukalapak's announcement in September that it would lay off almost 10% of its 2,000-strong workforce. The move is thought to be the first significant restructuring by an Indonesian unicorn in the wake of New York-based startup WeWork's woes, as investors increasingly demand that e-commerce companies focus on profitability instead of growth.

Bukalapak, founded in 2010, is one of the earliest e-commerce players in Indonesia. It has emerged as one of the largest in the country with investors including Alibaba Group Holding's Ant Financial Services Group, Singaporean sovereign wealth fund GIC and Indonesian media conglomerate Elang Mahkota Teknologi, or Emtek Group. Bukalapak is one of the two e-commerce Indonesian unicorns after rival Tokopedia, backed by the SoftBank Vision Fund and Alibaba.