Indonesian unicorn wants to be Alibaba for Middle East's Muslims 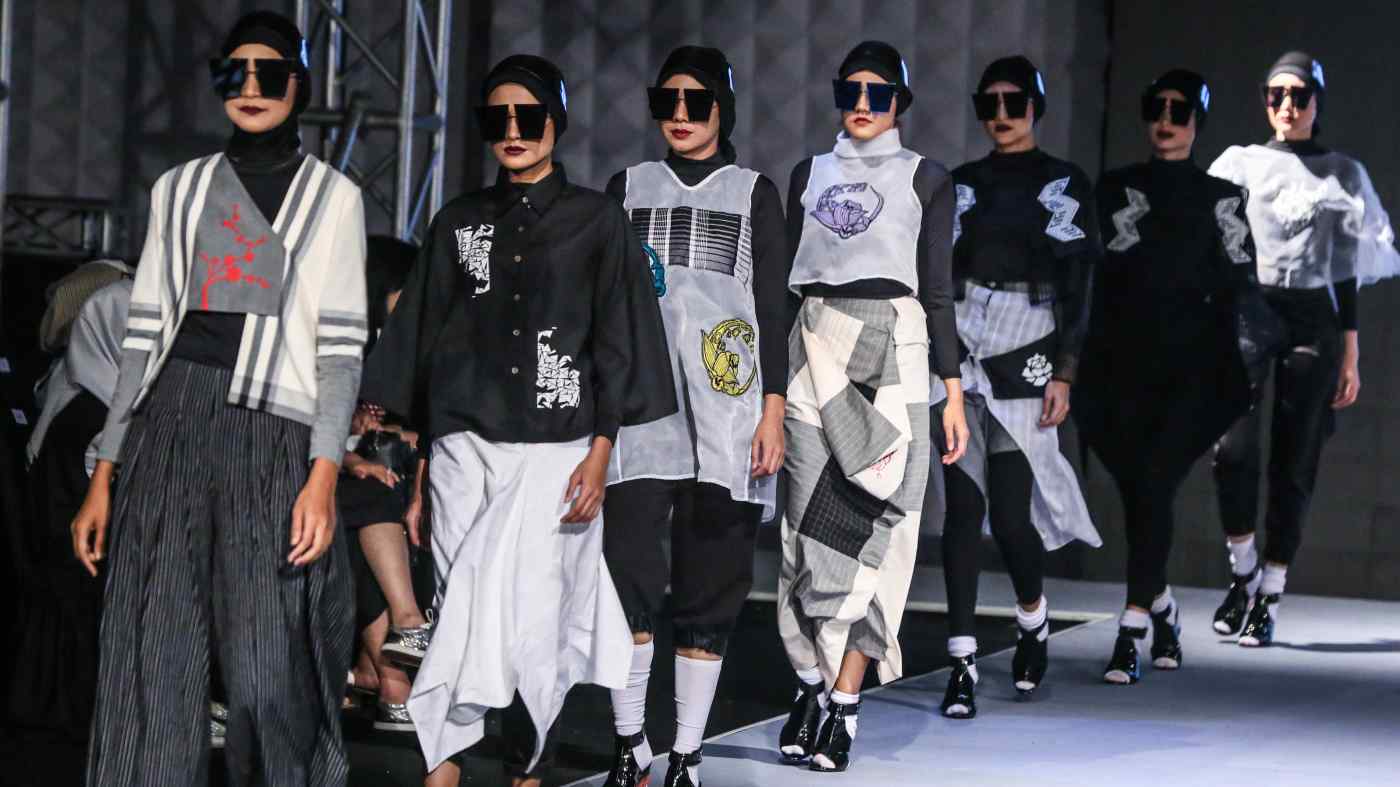 SINGAPORE -- Indonesian e-commerce platform Bukalapak will target Muslims living across the Middle East as it strives to become the Islamic world's answer to Amazon and Alibaba.

Indonesia's first cross-border e-commerce platform to appeal specifically to the world's 1.8 billion Muslims, Bukalapak co-founder and president Fajrin Rasyid said the company's Middle East expansion would hopefully "start as soon as possible" and focus first on countries such as Saudi Arabia and the United Arab Emirates.