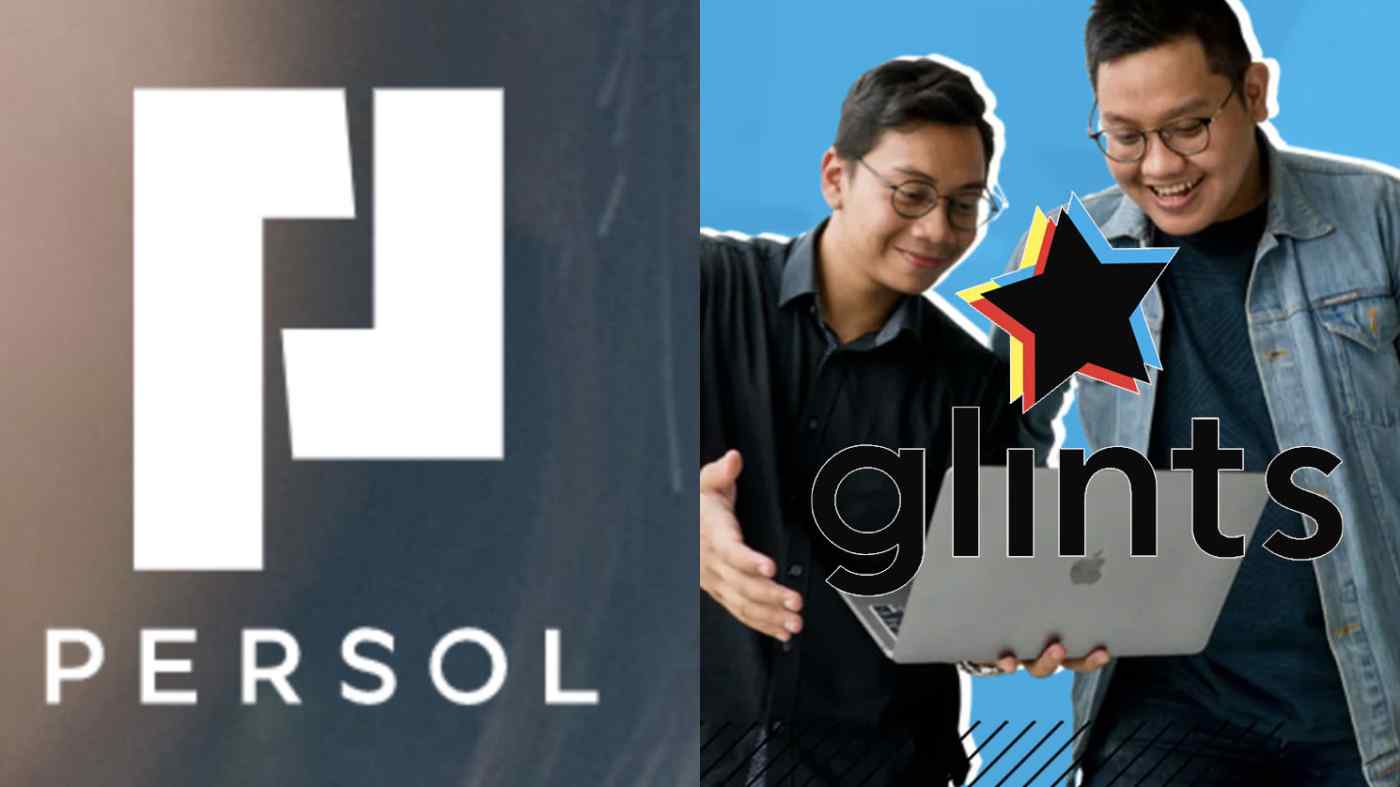 TOKYO -- Glints, a Singapore-based online recruitment startup, said on Tuesday it had raised $22.5 million from a group of investors led by Tokyo-listed staffing company Persol Holdings.

Persol Holdings -- one of Japan's largest temporary staffing companies -- has been expanding across Asia through acquisitions. Persol said its strong corporate network combined with Glints' technology can help solve the talent crunch in Southeast Asia.

Co-founded in 2013 by Oswald Yeo when he was an undergraduate in the U.S., Glints offers career development services as it aims to cash in on the labor shortage in Southeast Asia. In addition to its job search portal, the company runs online career forums and coding courses.

During the pandemic, Glints has fielded growing demand for remote workers and started recruiting across the region. Companies are usually required to set up a local entity to hire talent in another country, but Glints -- with a database of 1.5 million job candidates and offices in markets like Indonesia and Vietnam -- began recruiting on their behalf.

As a result, cross-border recruitment has become Glints' fastest growing business. "This is really something that we are focusing on now because we believe that the future of work and talent in Southeast Asia is not just local hiring but also remote hiring," Yeo said.

Glints' main revenue source comes from fees that companies pay to have a Glints recruiter recommend a job candidate. By using Glints' "tech-enabled" recruiters, companies can make a successful hire in an average of 28 days -- 40% to 50% faster than using a conventional recruiter, according to Glints. The company also charges less than many rivals.

"We believe that a lot of traditional recruitment agencies are like Mercedes and BMW, where they are really expensive and thus not every company can afford [them]," Yeo said in an interview. "Glints is trying to build something like a Toyota for the talent industry, where it's very affordable and very reliable."