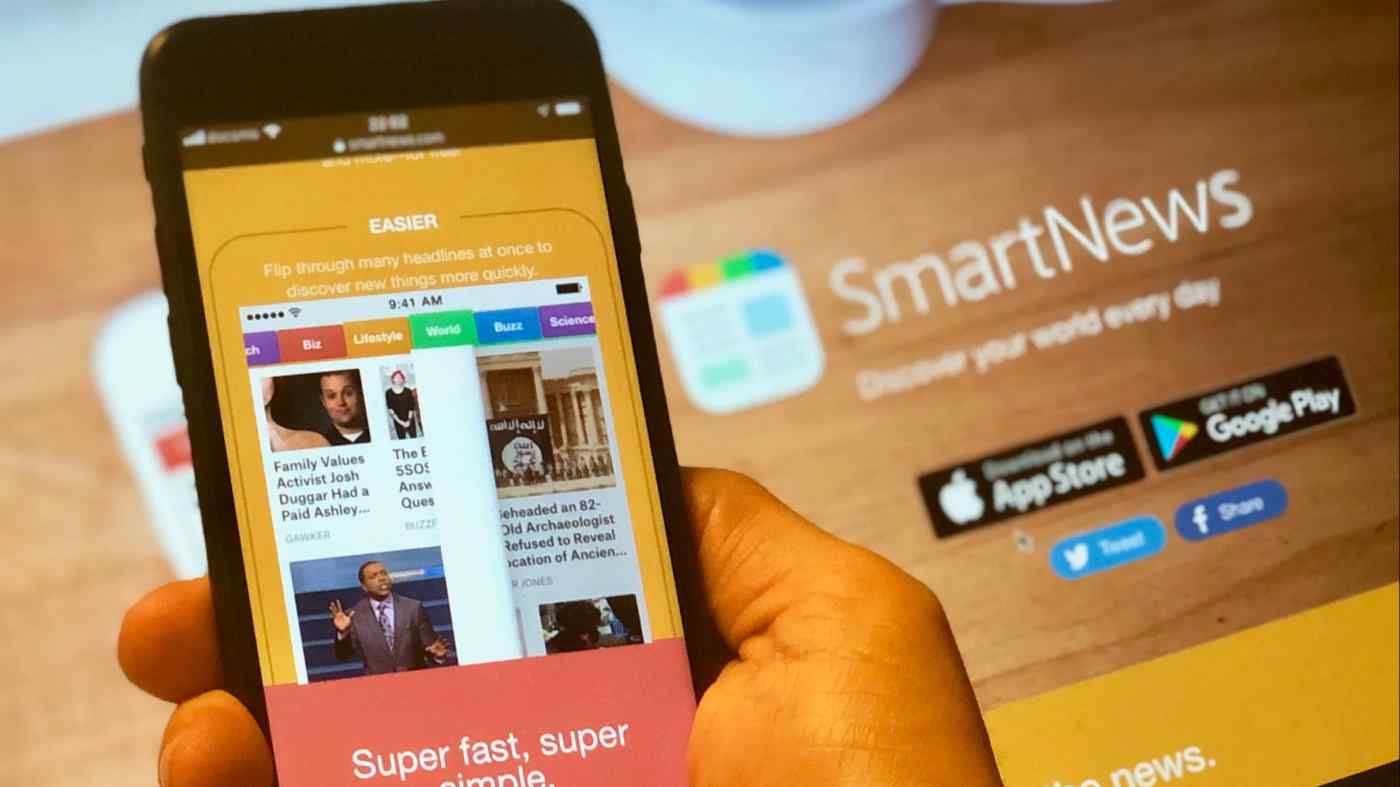 TOKYO -- Record levels of venture capital investment in Japan suggest that some of the nation's biggest companies are increasingly deploying some of their massive cash reserves into the country's fledgling tech start-up sector in a quest to create billion dollar tech "Unicorns".

Japanese companies are sitting on a cash pile of 273 trillion yen ($2.5 trillion) as of March, a record high, according to data from the Bank of Japan, and their cash-heavy balance sheets, coupled with extremely low interest rates, have helped venture capital funds secure capital amid growing interest for risky but high-growth companies. Japanese businesses can invest directly in startups or through their own venture capital funds.