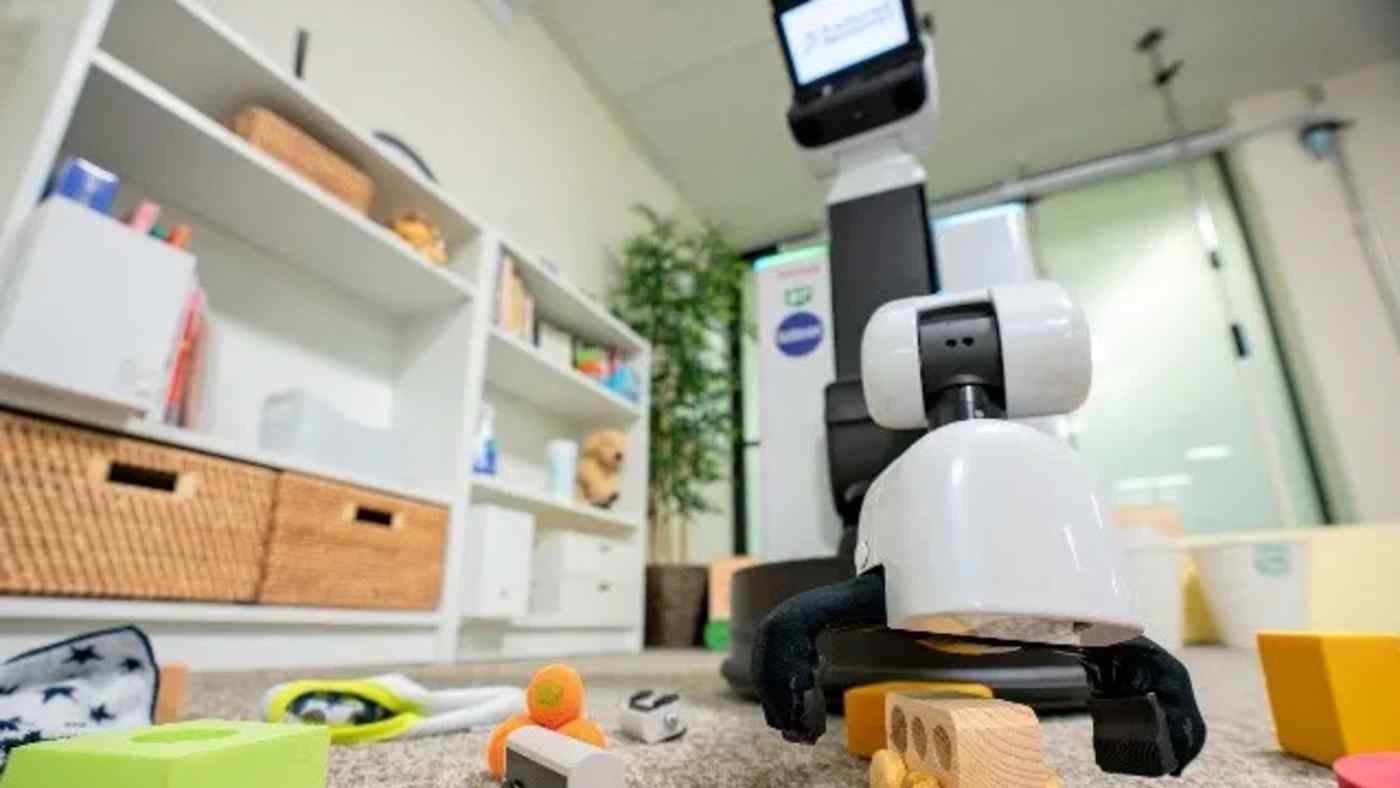 TOKYO -- Startups are continuing to grow in Japan, with a Nikkei survey finding the estimated corporate value of the 20 leading newer businesses increased 22% to exceed a combined value of 1 trillion yen ($9.2 billion) in the year to September. Growth is especially notable in the artificial intelligence and financial technology, or fintech, areas.

Technological innovations have increased startups' corporate value, but signs of reservations among investors are also emerging in the wake of SoftBank Group-backed WeWork's high-profile troubles. Masayoshi Son, who announced on Wednesday that his group's net loss for the July-September quarter was 700 billion yen, admitted regretting a large investment in WeWork. "My investment judgment was poor in many ways," he said.