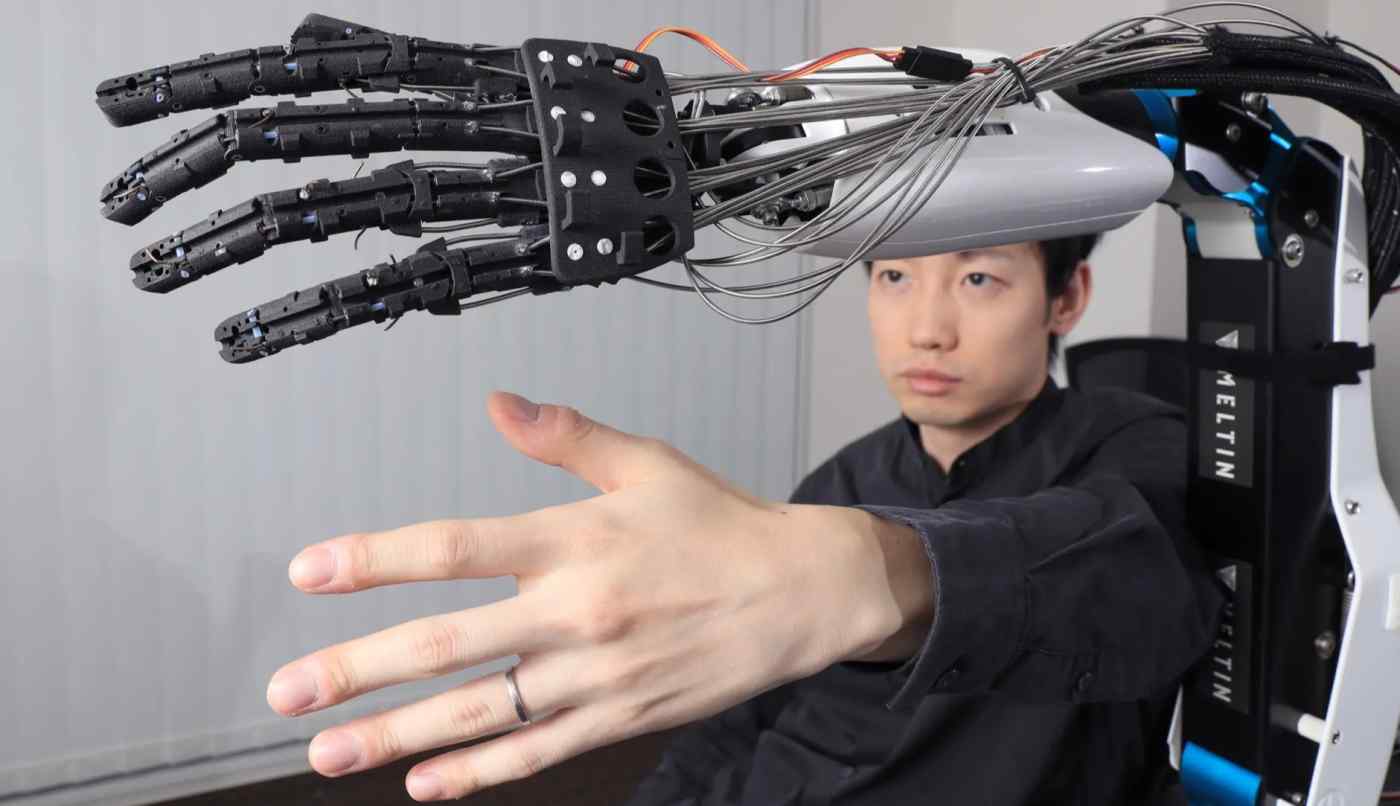 TOKYO -- Quarterly venture capital investment in Japan has fallen for the first time in more than three years as investors worry about the country's exposure to a slowing Chinese economy and other risks.

Investments fell 4% on the year to 36.9 billion yen ($331 million) during the final three months of 2018, marking the first decline in 13 quarters, the Tokyo-based Venture Enterprise Center said Tuesday.

The number of investments slipped 3% to 342, the center said, based on a survey of nearly 100 investors.

The center's Hideki Matsui attributed the slowdown in the fourth quarter to this rising caution among venture capital firms.

Factors such as U.S.-China trade frictions and a slowing Chinese economy are adding to uncertainty in Japan's economic outlook.

"Some funds are curbing investments, bracing for a worst-case scenario like the Lehman shock," a venture capital executive said, referring to the 2008 global financial crisis. There are signs that investors are holding more cash as a buffer against uncertainty.

Another disincentive for investment are soaring valuations, which have been driven higher by big corporations eager to absorb competitiveness from tech innovators. Some venture capital funds have held off on participating in funding rounds out of concern they will miss desired returns.

Yet venture capital investments in Japan rose 12% to 1,287 for all of 2018, while climbing 8% by value to 136.1 billion yen, according to the enterprise center, which supports the creation and growth of startups.

Even so, venture capital watchers say investors are likely to become more selective in the near term, showing particular caution in such fields as aerospace and new materials that require a long period from research and development to commercialization.

"R&D-focused startups will still require a few billion to 10 billion yen or more investment," Akihiro Nagata of Tokyo-based Real Tech Fund said. But "there are only so many venture capital firms able to invest large sums, and investors are going to show more of a critical eye."