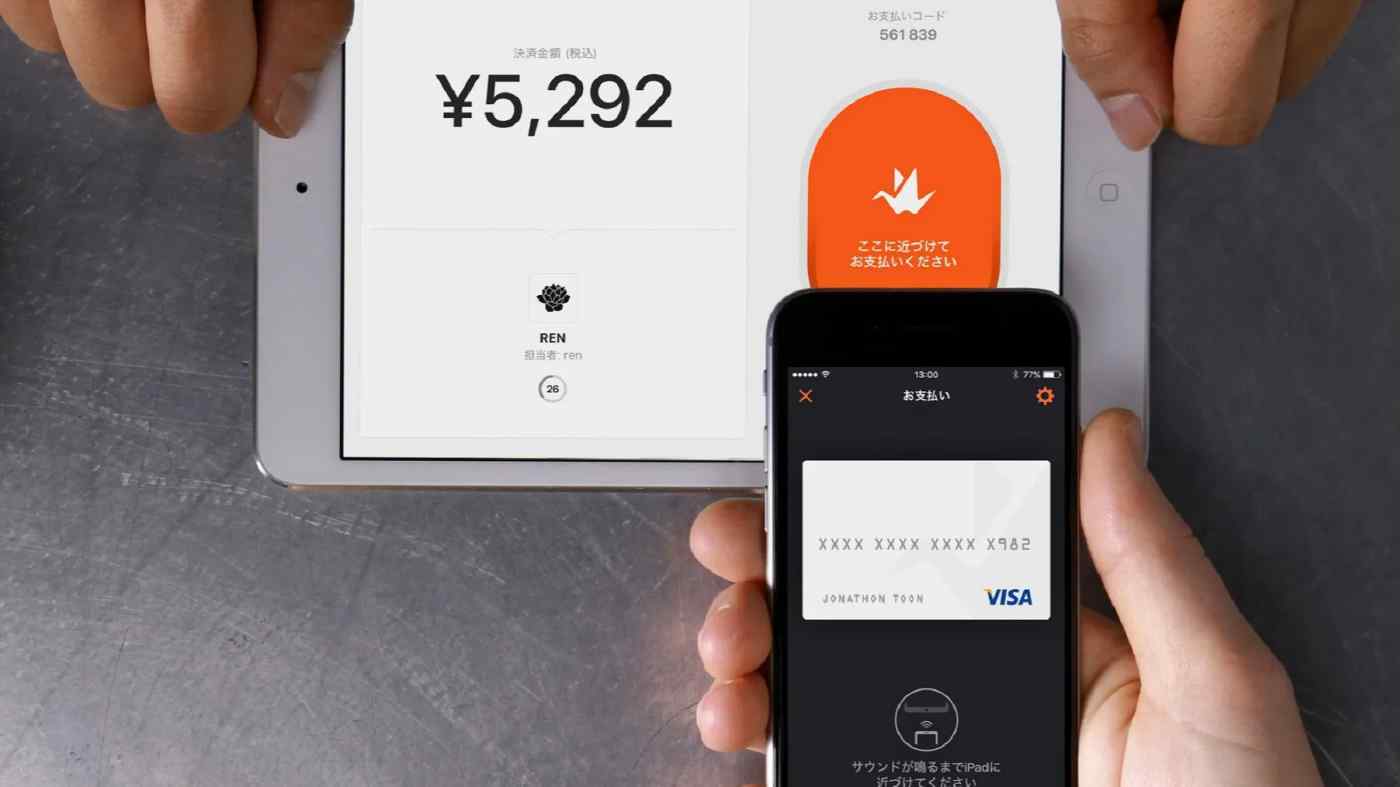 TOKYO -- Investment by Japanese companies in domestic startups has swelled by more than eight times over the past five years, topping the amount raised through initial public offerings in fiscal 2018, as big businesses scramble to tap fresh sources of innovation.

Venture capital funding jumped 50% to 345.7 billion yen ($3.09 billion) last fiscal year, well above the total of about 220 billion yen from IPOs, according to data compiled by mergers and acquisitions advisory firm Recof. The average raised per deal rose 6% to 334 million yen for a second straight year of growth.