KKR moving into tech startups in Asia with $300m fund 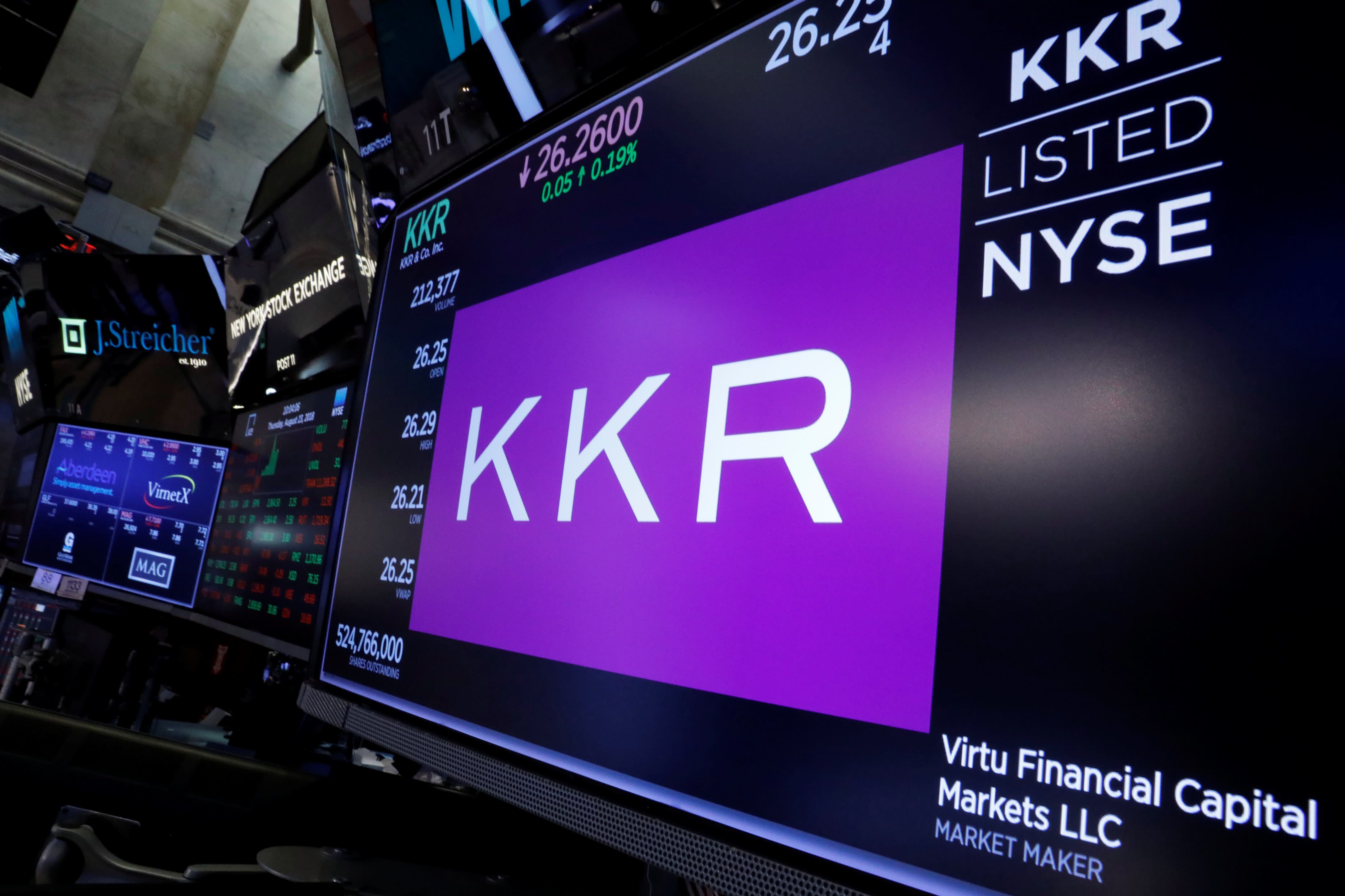 CEBU, Philippines -- Buyout specialist KKR is considering a move into early-stage investing, with plans to raise as much as $300 million for an Asia-focused technology, media, and telecommunications fund, according to several industry sources aware of the matter.

This development was first reported by the Financial Times.

The fund, which will be added to KKR's $9.3 billion Asia buyout vehicle, will be overseen by Paul Yang, who spearheads KKR's transactions in greater China, the FT report said.

KKR has yet to respond to a DealStreetAsia request for comment.

KKR's last Asia PE vehicle was the largest such buyout fund until it was surpassed by Hillhouse Capital's $10.6 billion vehicle in September 2018.

KKR's move into early-stage investing comes after Asia's venture capital market expanded to $334 billion in assets under management from just $75 billion five years ago, according to the latest Global Venture Capital Perspectives report released by Preqin and Vertex.

In Southeast Asia, the aggregate deal surpassed $10 billion in value in 2018 for the first time, the report showed.

KKR is joining many PE firms that have jumped on the venture investing bandwagon, including TPG which has invested in Singapore property website PropertyGuru; Equinas which has bought into Malaysia health care portal MediExpress; and Temasek which has stakes in fashion supply chain platform Zilingo and beauty and makeup online retailer Sociolla.

KKR has already made venture capital investments, backing the $10 million fundraising in aCommerce, a Bangkok-based startup that helps companies such as Samsung Electronics, L'Oreal and Unilever sell their products online in Southeast Asia.

It has also joined China's Tencent Holdings in acquiring a stake in Philippine tech company Voyager Innovations for a total of $175 million and backed the $145 million funding in PropertyGuru.

"We're very comfortable writing a check of $30 million, $40 million, $50 million, as long as you have a clear path to put meaningful capital into that opportunity," said Warburg Pincus Managing Director and Southeast Asia Head Jeffrey Perlman during a panel discussion at the Asia PE-VC Summit 2019 held in Singapore mid-September.

Warburg Pincus focuses on investments in growth companies with a scalable and sustainable business model. However, it has also made investments in loss-making tech companies such as Indonesia's ride-hailing company Gojek and tax management platform OnlinePajak.

Regional PE firm Northstar, one of the pioneers of this trend, is also among the earliest investors in Gojek, having invested $800,000.

Tak Wai Chung, partner and Southeast Asia head of EQT Partners, said during the same panel session that PE firms that do not want to compromise their investment mandate of only backing profitable companies but also want to invest in tech startups can do so through a "venture build" strategy. Venture builders are, in effect, holding entities that build companies around the most promising one.

PE firms could also minimize the risk in investing in loss-making tech companies by not using money deployed directly from its funds, said Jackson Chiam, director of Singapore-based PE firm Apis Partners, at the DealStreetAsia summit.

KKR already has a TMT play in Asia, especially focused on Southeast Asia and India, via Emerald Media. In 2015, the U.S.-based private equity firm committed $300 million in this vehicle -- Emerald Media platform -- from the $6 billion KKR Asian Fund II, while Chernin Group joined as a minority co-investor.

Emerald Media, run by dealmakers Paul Aiello and Rajesh Kamat, and with offices in Mumbai, Hong Kong and Singapore, have been investing in batches of up to $75 million for both control and significant minority positions to media, entertainment, and digital media businesses in Asia.

It is not just Southeast Asia, where PE is venturing into early-stage tech deals. The trend is has been common in India over the last couple of years, according to data compiled by Venture Intelligence that tracks PE and VC deals. India saw 68 such deals in 2017, rising to 98 last year, and 71 in the first eight months of this year.