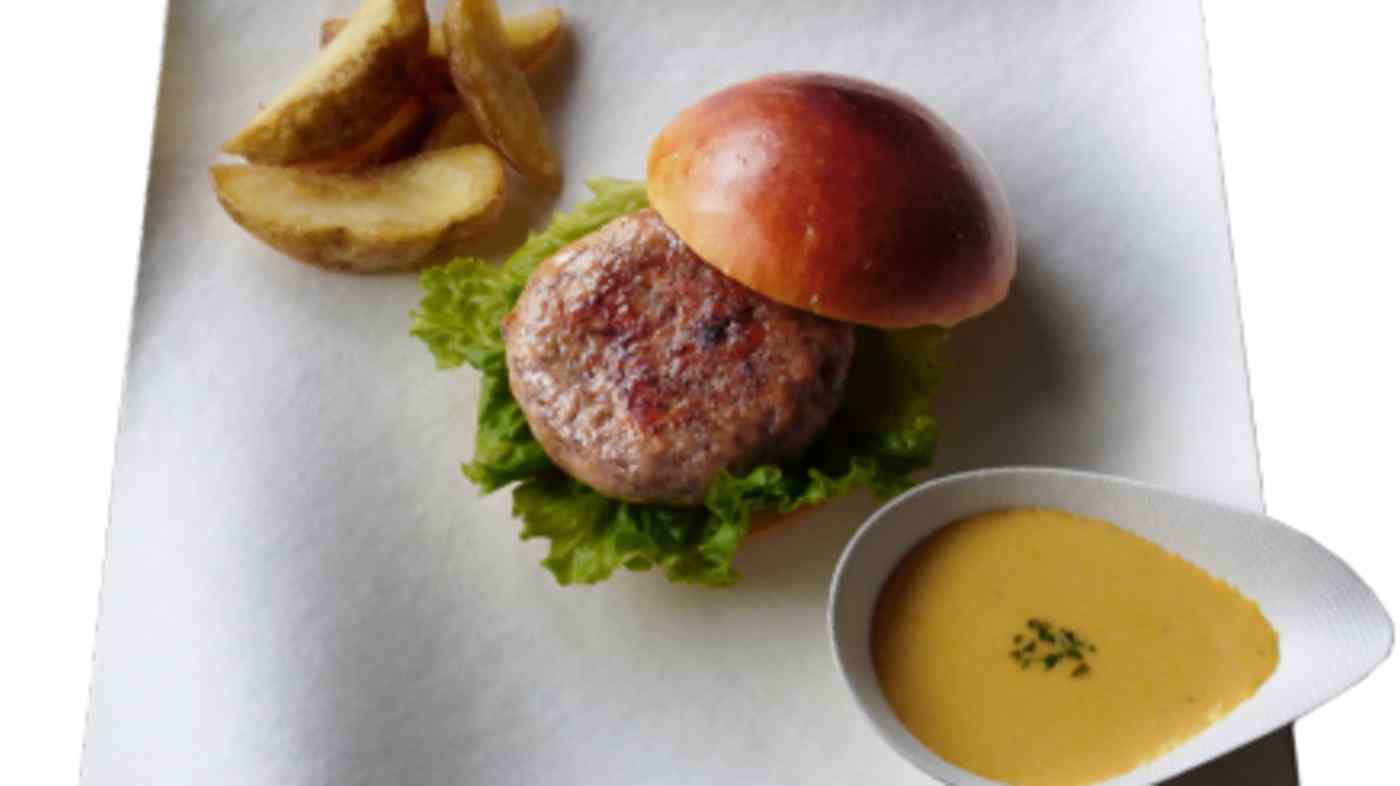 OSAKA -- Masahiro Sagara thought he had solved the problem with cricket protein -- pulverized bugs don't taste very good -- when he mixed his paste with texturized soy protein and came up with alternative burger patties that mimic the umami flavor of real hamburgers. But his problem-solving was only beginning.

His insect paste was pretty much useless if the flour it came from was too coarse or too fine. If it was too coarse, diners could detect pieces of exoskeleton in their faux burgers. Not very appetizing. If it was too fine, the paste would become runny and lose its umami flavor.