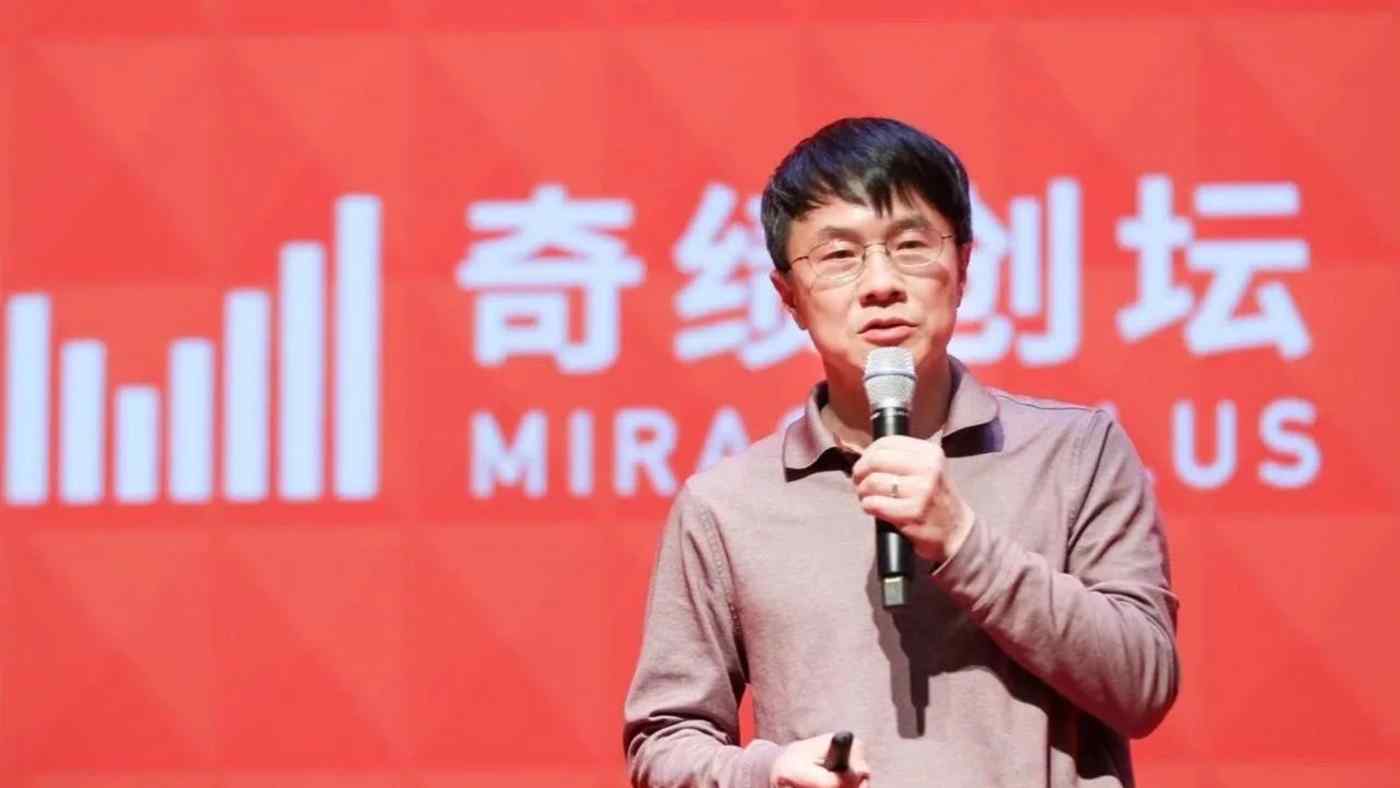 PALO ALTO, U.S. -- Amid escalating U.S.-China tensions over trade and technology, Y Combinator, the high-profile Silicon Valley startup incubator, said on Thursday that it will close its Chinese arm to focus on its domestic operations.

The announcement comes just days after YC China's first demo day in Beijing, where the company showcased its first batch of graduates from the Chinese program to potential investors.

In explaining the move, the U.S. incubator said its new leadership team had decided "now is not the right time to run a new, country-specific version of Y Combinator."

Y Combinator's former China team, meanwhile, has said it is raising its own dual-currency fund and will continue its incubator activities as an independent organization.

Y Combinator was one of the first to offer incubation programs for aspiring startup founders, and many graduates from its program -- including Airbnb and Dropbox -- have reached unicorn status, with valuations over $1 billion.

The company's China operation was founded in 2018 by Lu Qi, a former executive in Microsoft and Baidu. Lu said the decision to shut down YC China was made for the best interest of Y Combinator given the changing macro environment.

In its own announcement, Y Combinator said closing the China unit was due to a change in strategy to focus more on its operation in Silicon Valley. However, tensions over trade and technology have been growing between China and the U.S. over the past year.

"Under the current global environment, to realize our mission -- By China, For China, Of China -- we have to have the ability to master our own destiny," said Lu in a WeChat blogpost.

To that end, the former YC China team created an independent local fund called MircalePlus and plans to continue running startup incubation programs in China under the new name. Fundraising for MiraclePlus started about six months ago and is in both the U.S. dollars and yuan, according to Lu.

Applications for MiraclePlus' first incubation program is open today. The format will be similar to Y Combinator, but the operation will be more localized, according to MiraclePlus WeChat account.

Meanwhile, Y Combinator "will continue to support and fund Chinese companies who are interested in applying to YC -- but as part of our U.S. program," the company said in the announcement.