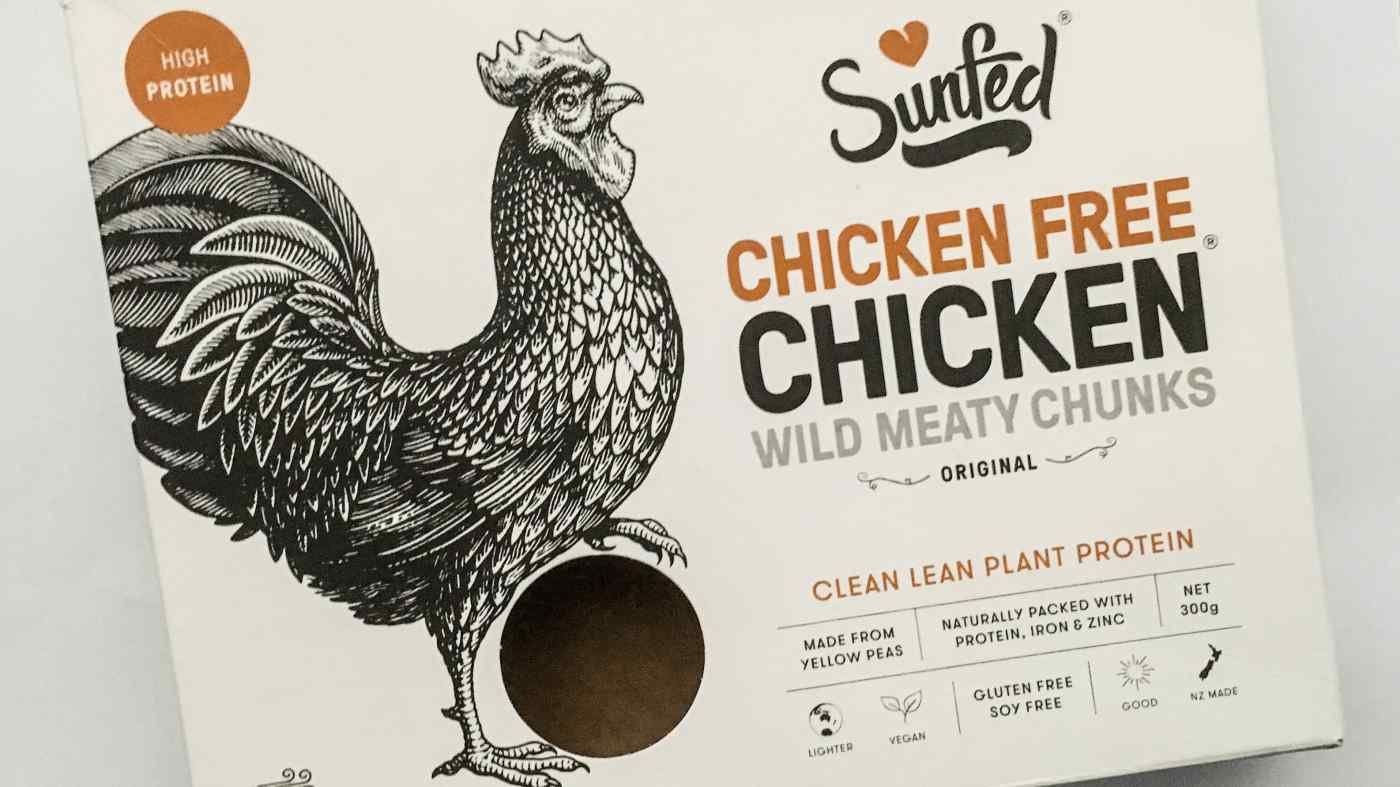 SYDNEY -- New Zealand's Sunfed Meats made its international debut when it began selling its "Chicken Free Chicken" in Australia, following U.S. rival Beyond Meat into one of the world's most carnivorous countries.

Sunfed founder Shama Sukul Lee is confident that the move is just a first step for the Auckland-based imitation meat maker, which eventually plans to expand across Asia.