NTT to accelerate investment in US early-stage startups 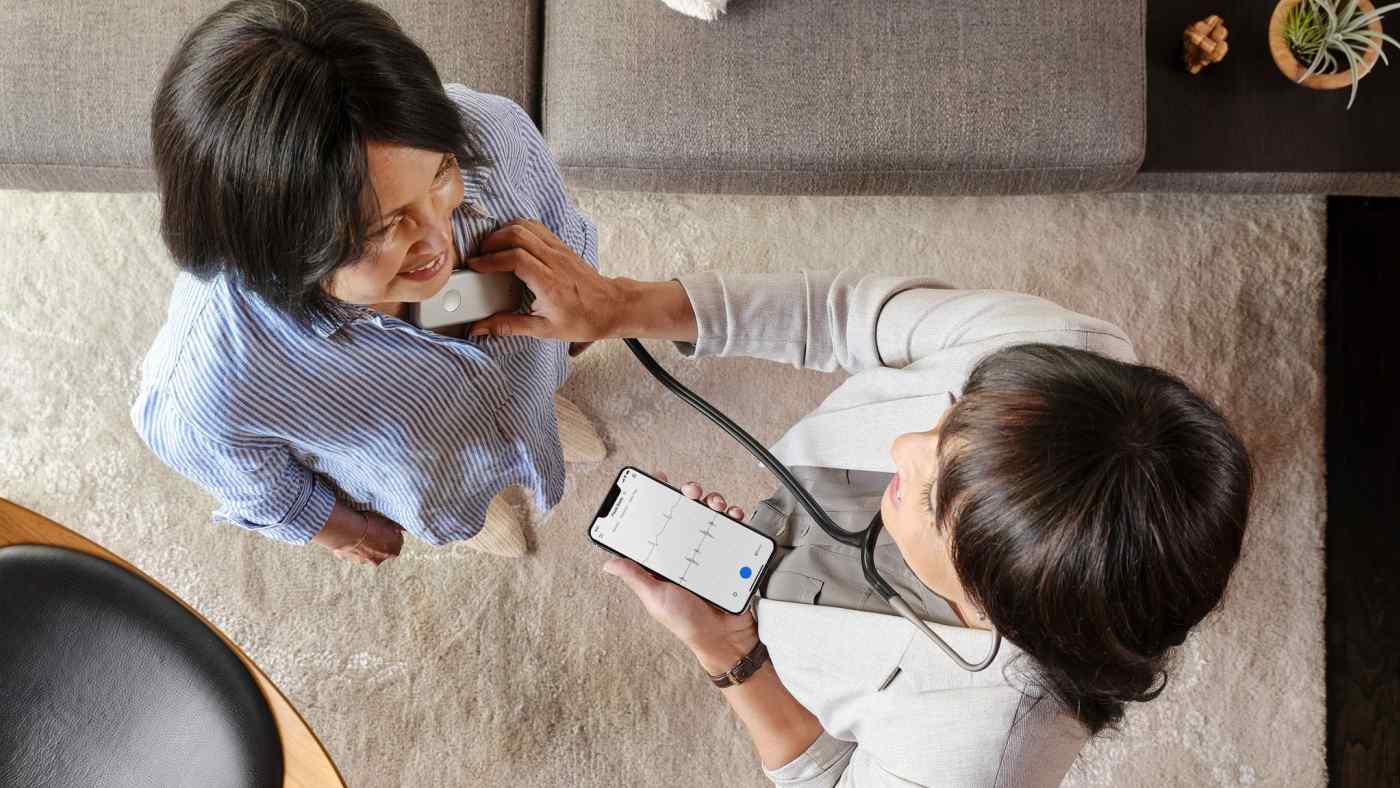 Eko, which develops digital stethoscopes, is one of the startups in which NTTVC has invested. (Photo courtesy of NTTVC)
WATARU SUZUKI, Nikkei staff writerOctober 26, 2020 21:04 JST | North America
CopyCopied

The deal brought its total investments to five companies since launching in 2018, including Eko, which is developing digital stethoscopes, and nference, which gathers medical information using artificial intelligence.

"Our pace [of investment] will pick up now... because the best opportunities are when there are challenges," Vab Goel, founding partner of NTTVC, told Nikkei Asia on Monday. Goel pointed to the digitization of health care as well as the adoption of teleworking-related technology and enterprise software, as major industry trends that are accelerating amid the coronavirus pandemic.

The fund is looking to invest in a total of 20 to 30 startups with a focus on the U.S. and companies that are in the early stages of development.

NTT's venture capital business pales in comparison to SoftBank Group. Its telecom unit competes with NTT in Japan. SoftBank's $100 billion Vision Fund is the world's largest investment vehicle focused on technology and its portfolio includes dozens of unicorns -- companies valued at $1 billion or more. NTT, by comparison, has been considered more conservative in taking risks.

While NTTVC operates independently and targets financial returns instead of strategic business partnerships, Goel said portfolio companies tend to seek collaborations with NTT group companies because they can offer opportunities to test and sell products. For example, NTT is a system integrator for the U.S. health care system.

NTT CEO Jun Sawada has been stepping up efforts to expand its overseas footprint to seek new revenue streams in the face of a maturing domestic market. The company recently said it will spend 4.25 trillion yen ($40 billion) to buy shares it does not own in NTT Docomo, the core Japanese mobile network operator, after the unit's profits fell behind its two major competitors.

The move comes amid a rally in publicly traded technology stocks, raising concerns over overheating valuations for private tech companies that are seen as beneficiaries of the pandemic.

"There is no doubt that public market valuations are really high. It impacts private companies' [valuations]," Goel said. "From that point of view, NTTVC's strategy is [to make] more early investments."