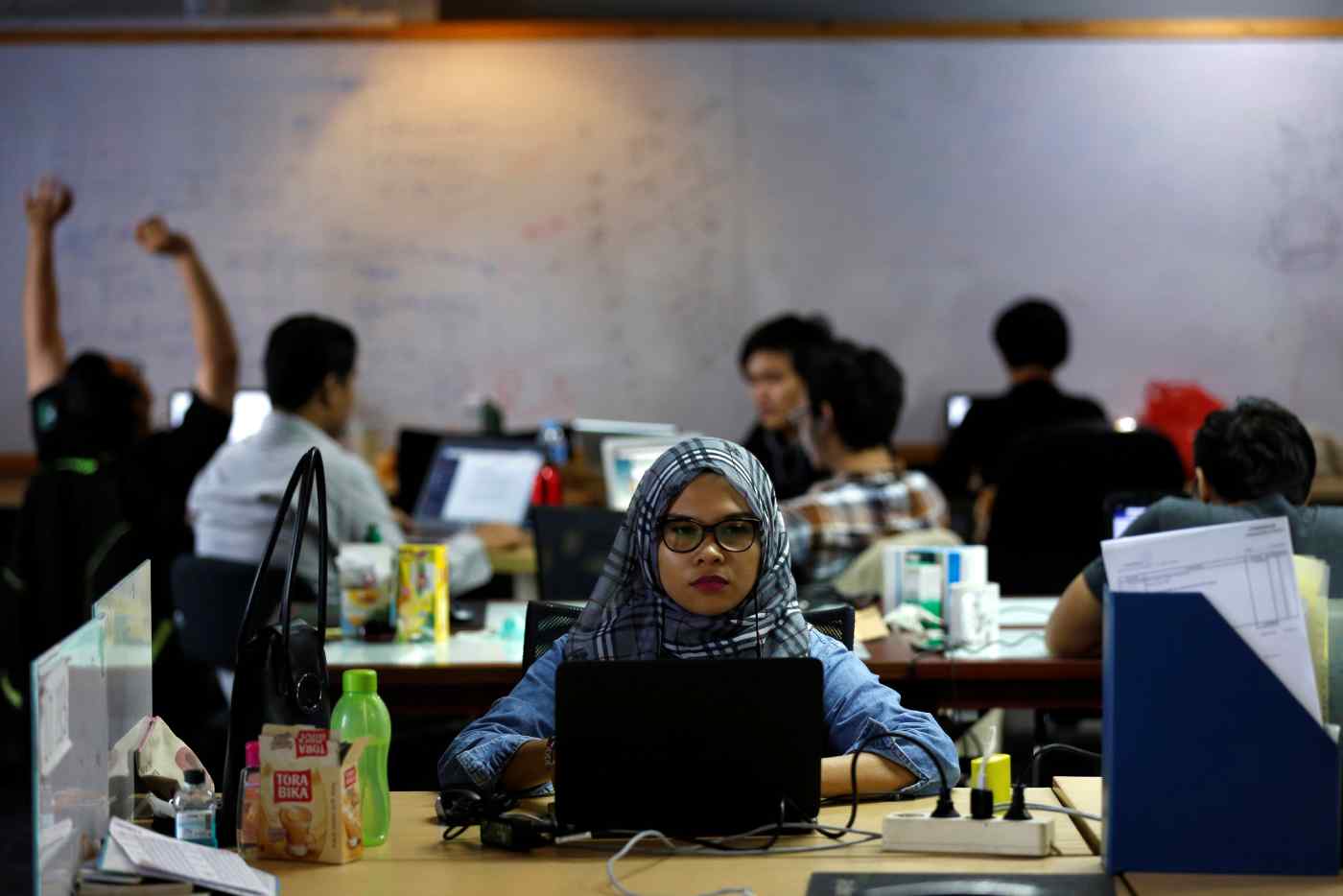 In the first three months of this year, Asia-Pacific startups outside of China raised $7.2 billion, up 5% from a year earlier. Chinese startups experienced a 65% plunge in fundraising for the same quarter.   © Reuters
Nikkei staff writersMay 30, 2019 17:49 JST | Southeast Asia
CopyCopied

TOKYO -- Fundraising by Southeast Asian and Indian startups is on a noticeable upswing amid Sino-American trade friction that is scaring foreign money out of China.

In the first three months of this year, startups in the Asia-Pacific region, excluding China, raised $7.2 billion, up 5% from a year earlier. During the same period, the amount raised by Chinese startups plunged 65% to $5.8 billion, according to data compiled by consultancy KPMG.