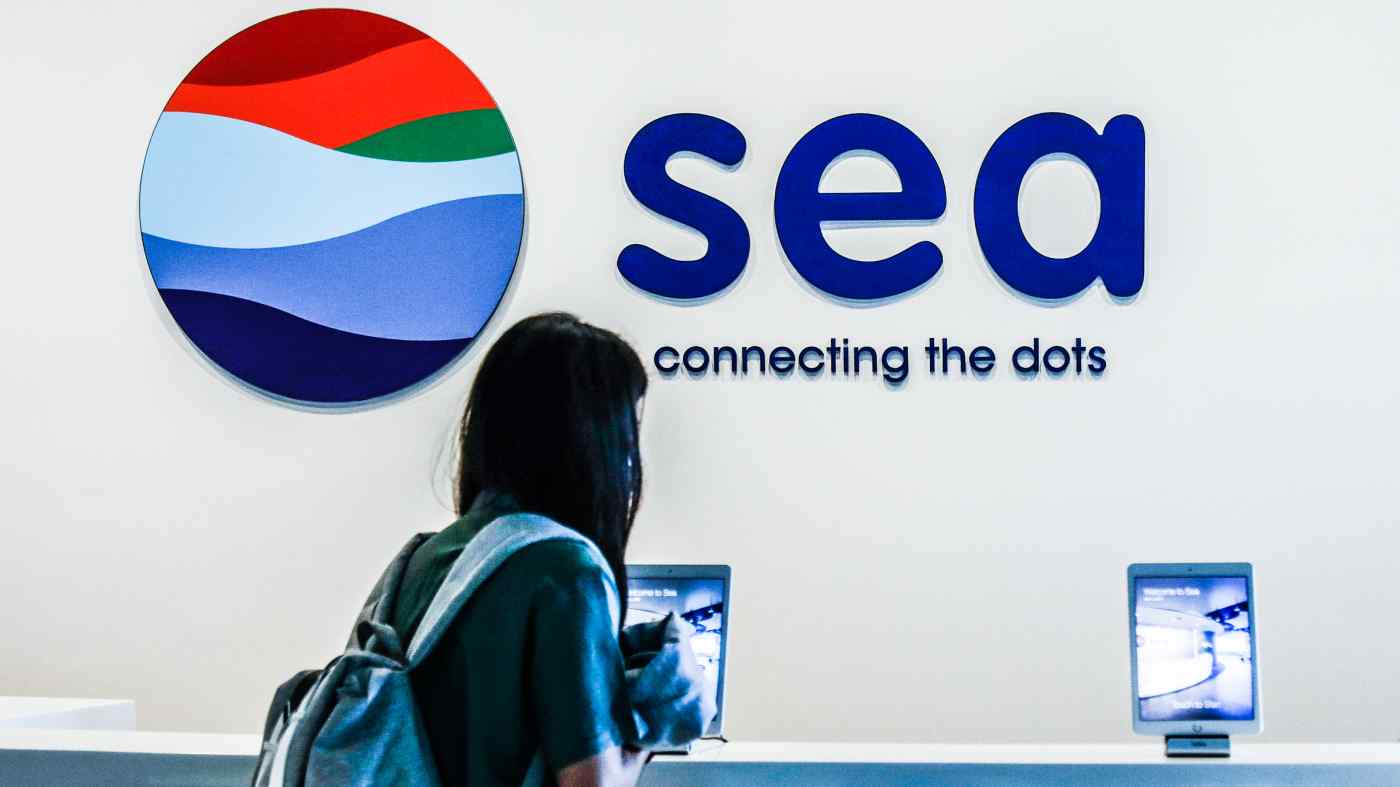 SINGAPORE -- Southeast Asia's most valuable listed company Sea reported on Tuesday a net loss of $422 million for the three months ended in March, widening from a net loss of $281 million in the same quarter a year ago, as the Singapore-based tech group continued aggressive marketing to capture growing demand amid the pandemic.

Sea's announcement comes a day after its regional peers Gojek and Tokopedia announced a merger that would create a big Indonesian group, which is expected to go public later. Another regional tech rival Grab also announced a U.S. listing last month, drawing attention from investors. Sea's earnings therefore will be closely watched as they will be revealing of the competitive landscape in the fast-growing Southeast Asian tech scene.