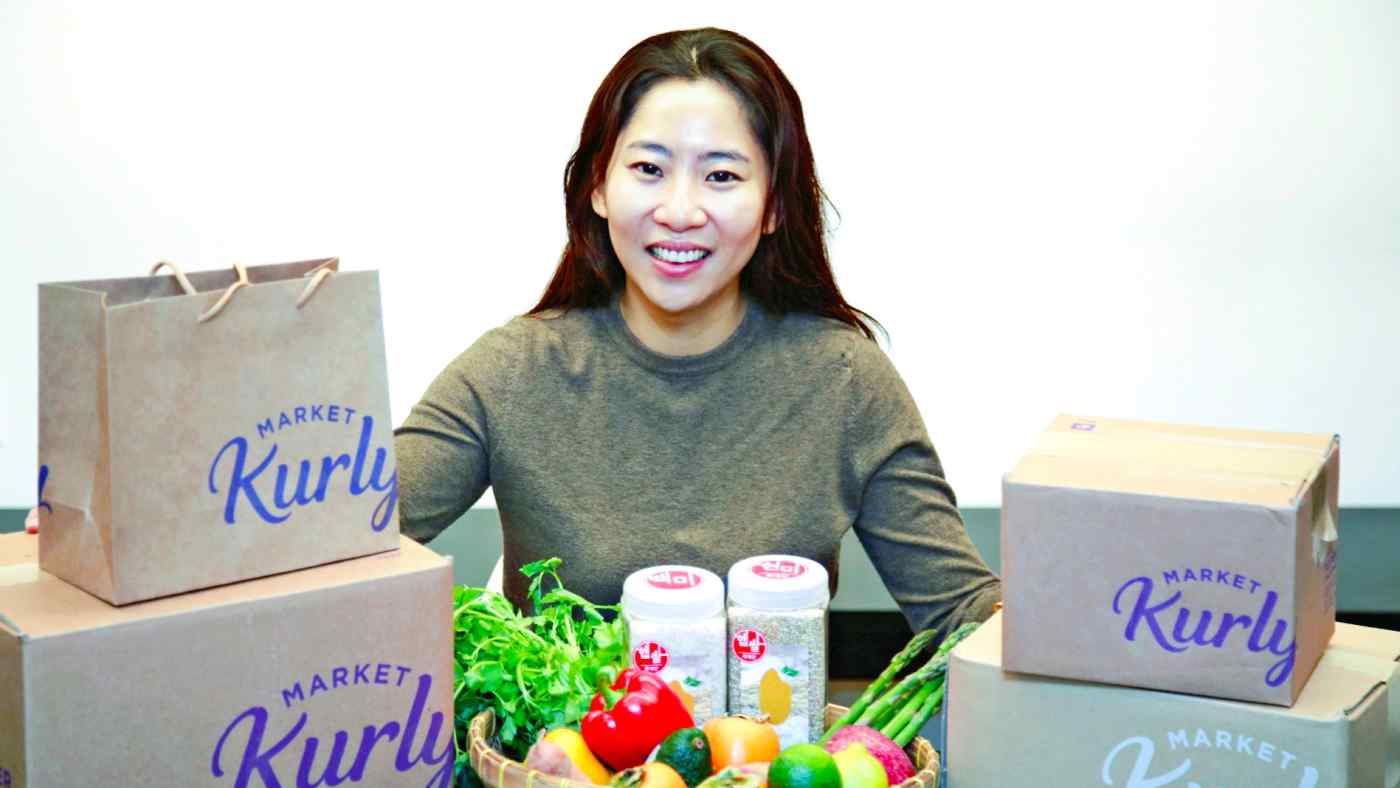 SEOUL -- Sophie Kim, founder and CEO of fast-growing South Korean grocery delivery startup Kurly, began searching for her mission in life when she was a teenager. Her quest for something to which she could devote herself took her to the U.S., where she studied at Wellesley College and began trying to carve out a fulfilling future.

Kim, who also goes by the name of Kim Seula Sophie, developed an impressive resume which includes jobs at Goldman Sachs and McKinsey & Co. But she never found her true calling until she started Market Kurly, an online grocery shopping and delivery service, at the age of 31.