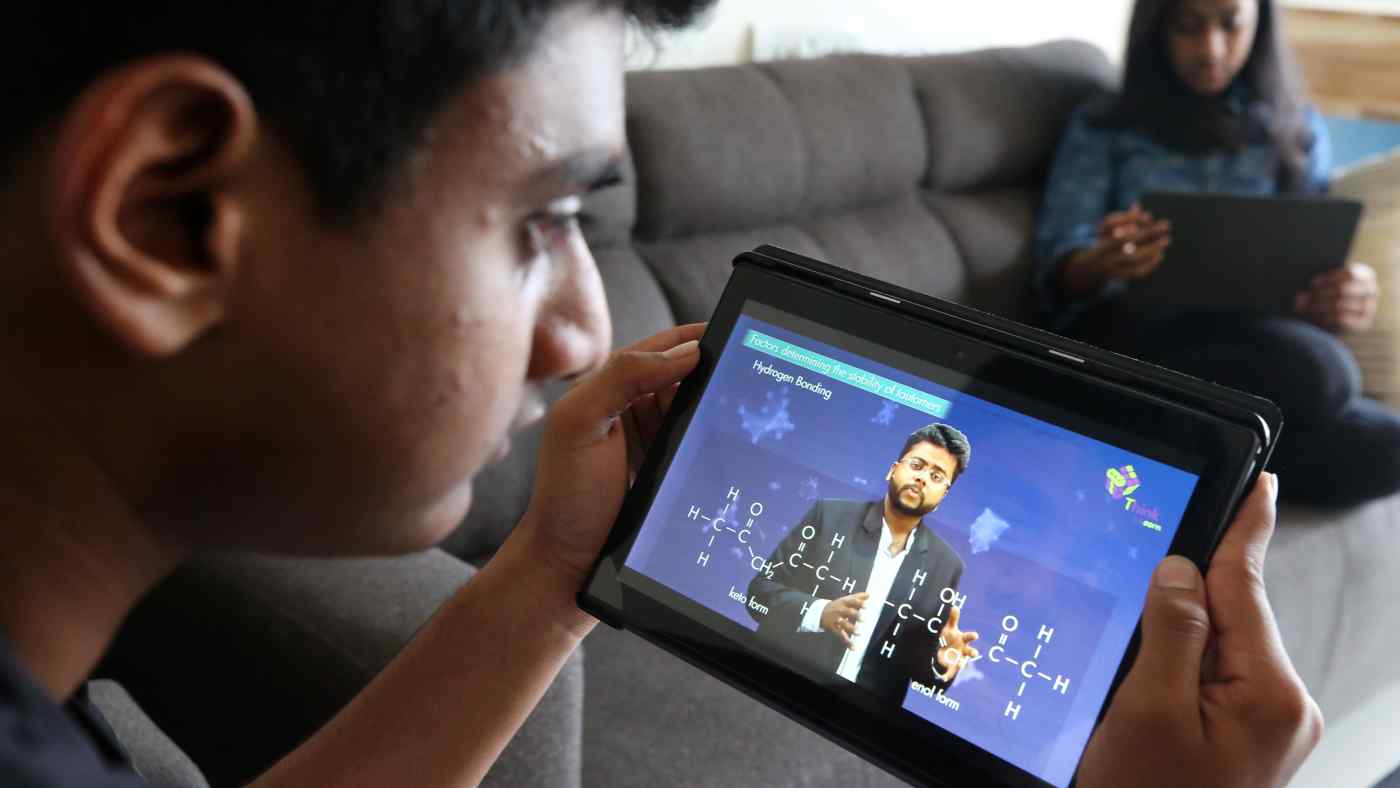 NEW DELHI -- Investors in the world's most valuable education technology startup Byju's have reaped roughly $314 million in a partial selldown of the company.

Sequoia Capital, Times Internet, SCHF PV Mauritius, and Mark Zuckerberg's philanthropic organization the Chan Zuckerberg Initiative have together managed to take home about 22.3 billion rupees by partly selling their stakes in the company in 2019, reported Entrackr, a technology news provider focused on India.

These investors have offloaded their shares to the other backers of Byju’s including General Atlantic, Naspers Ventures and Canada Pension Plan, in the partial exit scheme.

Quoting the company's filings, the report said that Sequoia received 21.13 times its initial investment while Times Internet made a seven-times return.

SCHF PV Mauritius, via a secondary transaction, and the Chan Zuckerberg Initiative have also managed to bag returns of around seven times their investment.

Founders Divya Gokulnath Ravindran and Zeus Education Promoter's continue to hold more than 30% of the company.

Byju's, operated by Bengaluru-based Think and Learn, was recently in the news for raising $200 million in fresh funding from New York-based investment firm Tiger Global at an $8 billion valuation. Byju's was valued at $5.5 billion when it raised $150 million in a funding round led by Qatar Investment Authority in July last year. Owl Ventures, an education technology investor, also participated in that round.

Until now, the company has raised about $1.2 billion across rounds. Other investors in the Indian company include Verlinvest, Lightspeed Venture Partners, Aarin Capital and Tencent Holdings.

The company's net loss narrowed to 149.1 million rupees for the financial year ended March 2019, compared with a net loss of 371.9 million a year ago. The company claimed to have turned profitable in June 2018 after achieving $14.3 million in monthly revenues.