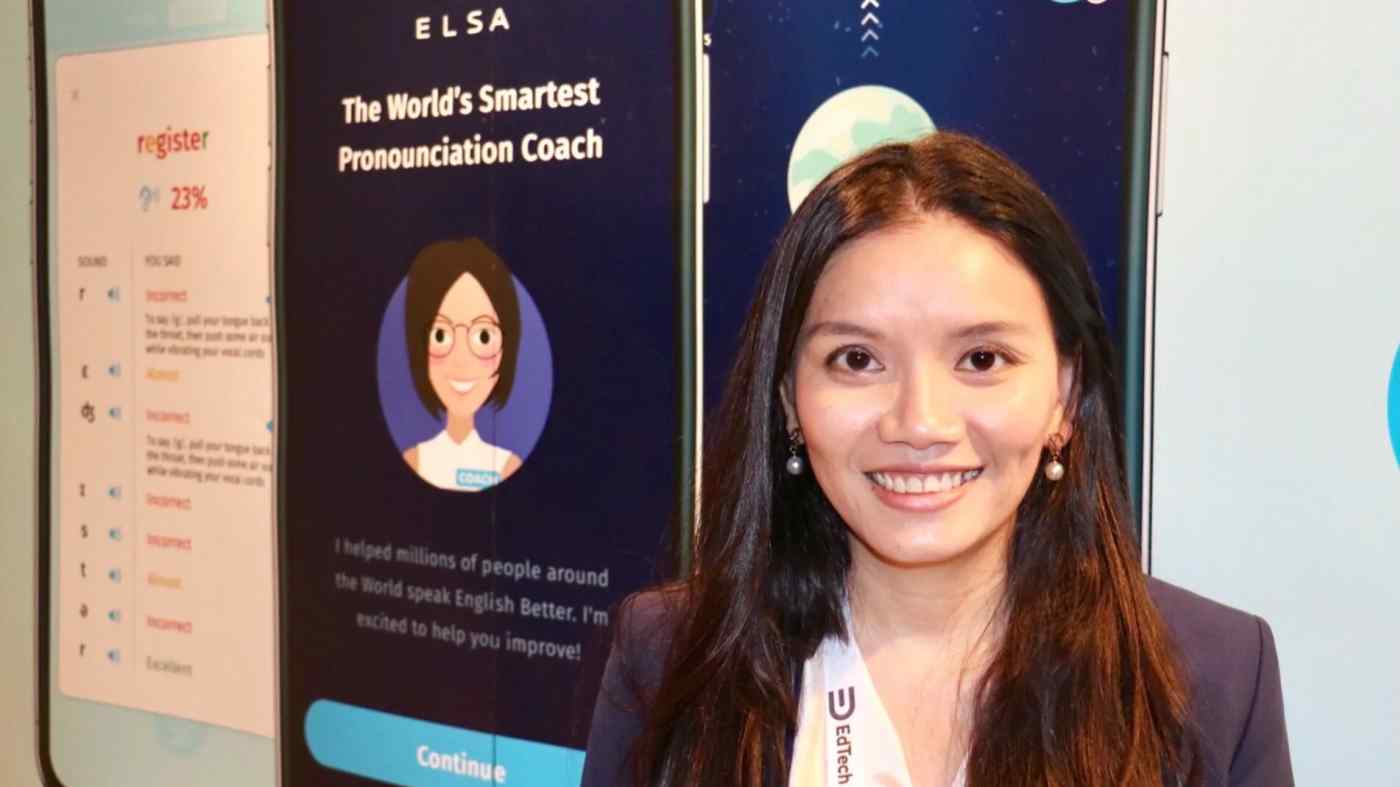 SINGAPORE -- Education startup Elsa, founded by a Vietnamese CEO who launched an English-learning app for her home country in 2016, plans to set up offices in Japan, India and Indonesia as it looks to tap Asia's huge English-learning population.

Van's company plans to establish local teams in Japan soon, followed by India and Indonesia, because the app has been downloaded many times in these markets, she told the Nikkei Asian Review during an interview early this month in Singapore. With the local teams, Elsa aims to build partnerships with schools and companies that would subscribe to the app for their students and employees.

"As soon as we have people in Japan, we are going to be opening the office, hopefully within the next two months or so," Van said. "We want to hire in Indonesia and in India as well."

The company currently has around 40 staffers, about half of whom work in the Ho Chi Minh City office. In Vietnam, Elsa also has roughly 30 school and corporate customers.

Elsa will customize curricula for a specific country or business sector, such as English conversation lessons for banks, Van said.

Van, a Stanford University graduate, founded the company four years ago in the U.S. Elsa has raised a total of $12 million from investors including Google's AI-focused fund Gradient Ventures, the 500 Startups fund and Singapore-based Monk's Hill Ventures.

English-language learning is a major area of the education business in Asia.

"Right now we want to focus on the Asian region," Van said. "Asia is huge, and even Southeast Asia alone -- it is huge."

Elsa will continue to focus on spoken English, she said, because her company's study shows that 90% of learners think speaking is the area in which they need more help. 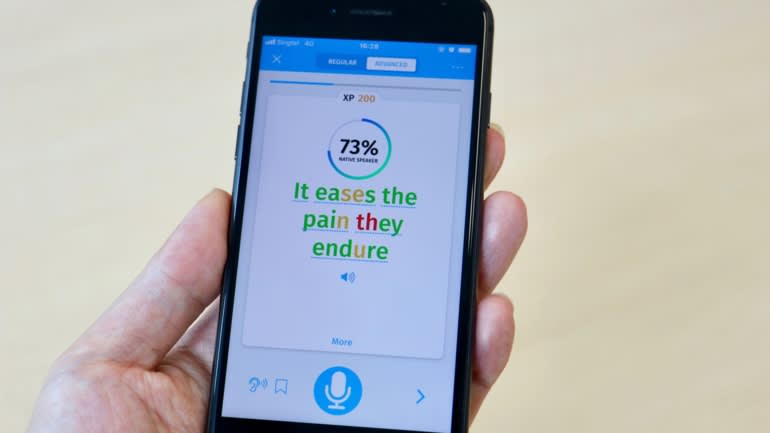 Education startups, typically online learning services, are increasing in Asia due to challenges such as a shortage of teachers and schools in rural areas. A burgeoning middle class -- with parents eager to spend on their children's education -- and the penetration of internet infrastructure and smartphones also have helped the trend.

Chinese companies lead the edtech space in Asia, with the country's startups raising $4.3 billion in 2018, more than double the 2017 figure, according to startup database Crunchbase. India and Southeast Asian nations are catching up, with education startups in these markets raising $1.3 billion last year, more than triple the money from 2017.

Peng T. Ong, managing partner at Monk's Hill Ventures, said his company is optimistic about the continuing growth of edtech in Southeast Asia, with "more and more entrepreneurs bringing education innovation through technology."

Edtech startups need to consider an approach that motivates young people in emerging markets to develop their thirst for learning, Peng said.

"Oftentimes, I see existing products or solutions assume a user's motivation to learn," he said. "In emerging markets, the benefits of getting an education are oftentimes unclear to a rural child with limited exposure to the long-term benefits compared to developed markets."

"Most broadband networks, however, in emerging markets are not well developed, and the most sophisticated access point will likely be a low-end smartphone," he said. "To benefit most people in emerging markets, software systems for edtech can be designed to function in low bandwidth, with intermittent connectivity and using low compute-power."