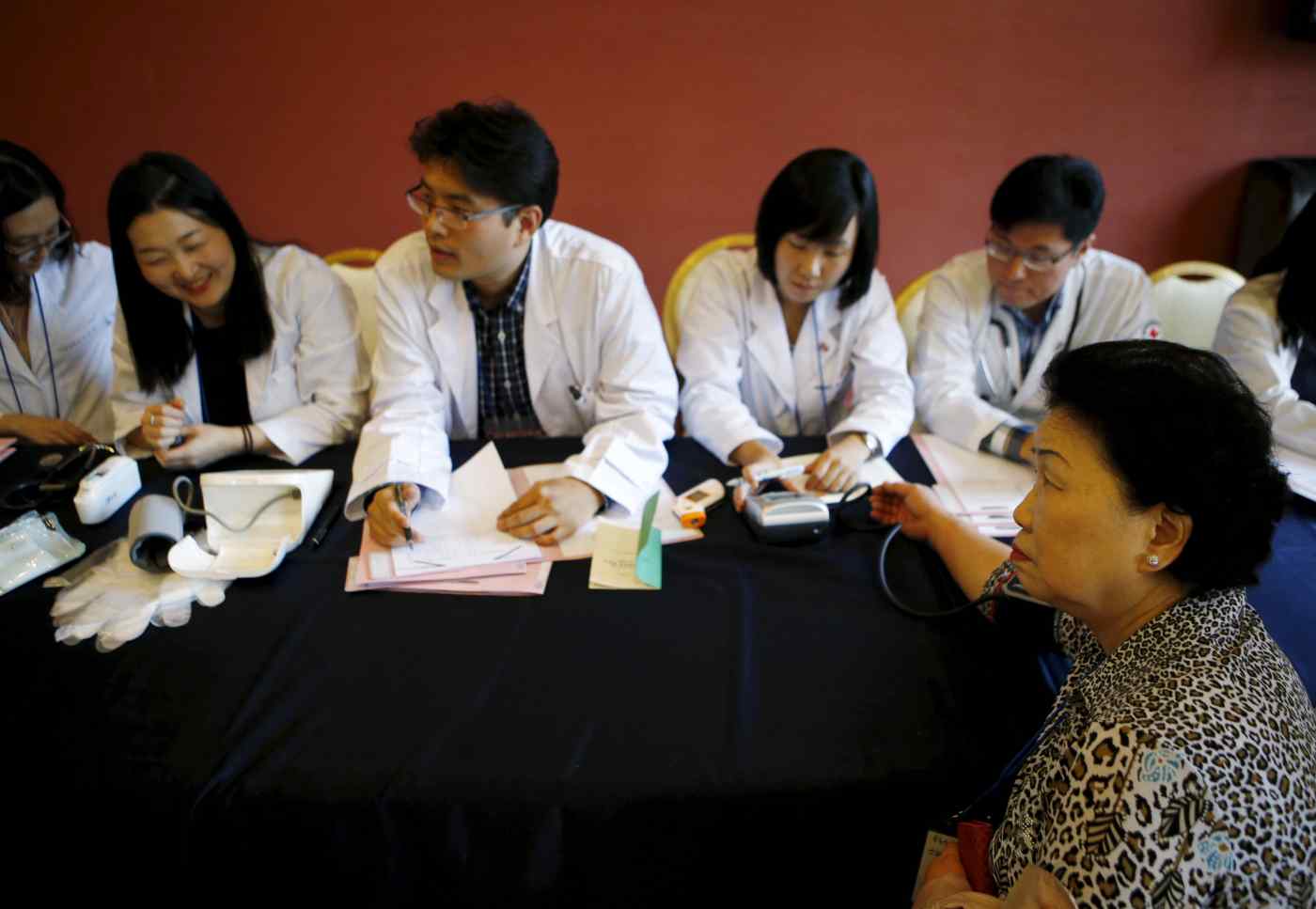 SINGAPORE -- Docquity, a Southeast Asian social network for doctors, is aiming to raise $20 million to $35 million by August 2020 to help crack the North Asian market.

The Singapore-based startup recently closed an $11 million Series B round in March, led by Japan's Itochu Corp. and Singapore Press Holdings. Other investors who participated in the funding round include SPH Ventures, KDV Holdings and Zigexn Japan's CEO Jo Hirao.

Itochu contributed $6 million to the pot and is Docquity's largest shareholder. The company is now valued at $50 million.

Docquity is already Southeast Asia's largest social network for medical doctors and physicians, with a user base of 110,000 registered professionals across Indonesia, Malaysia, Thailand, Singapore and the Philippines. Its aim is to nearly double users to 200,000 by August next year.

Indranil Roychowdhury, CEO and co-founder, said its latest fundraising round gives it up to five years of operational runway. He said the company's next round of fundraising will be used to expand into North Asian markets like Japan, South Korea and Taiwan.

"We now have partners like Zuellig Pharma which has a significant presence in North Asia. The market size of these markets is much higher in Southeast Asia, (but) we're hitting a stage where we have done our use cases, completed a few trials in these markets, so the next objective is to expand and move into more developed markets," he said.

Docquity's users are all registered doctors and physicians with Southeast Asia's medical associations. Unlike open social networks like LinkedIn or Facebook, the company also operates a private network, so that doctors can exchange medical notes and patient information more freely.

Roychowdhury said Docquity has generated about $1 million in revenue so far this year. It makes money through "content partnerships" with pharmaceutical companies, medical suppliers and medical universities.

Similar to how content is sold online, these partners may create or facilitate clinical discussions, surveys, webinars or continuous learning programs hosted on Docquity's platform.

This also opens opportunities for Docquity to generate locally sourced data and insights relevant to an Asian demographic.

"The problem in Asia is that a lot of medical research is from the U.S. and Europe. Many of these researchers are looking at a population base which is very different from ours. When we speak to the doctors here, they say that sometimes even they don't trust some of the clinical trial results they read," said Roychowdhury.

Docquity plans to launch a search engine called "Dx" to analyze conversations and data on its platform to produce insights that are more relevant for its Asia-focused network and partners.

Docquity does not charge a user fee for the doctors on its network, and has no plans to do so. While it is not profit-making yet, Roychowdhury said one of its Southeast Asian markets is on track to be profitable by end-2020.

According to Roychowdhury, Docquity indirectly competes with online medical journals like Singapore-based MIMS Group (acquired by Japan's SMS Co and Mistui & Co in 2015) and Tokyo-listed M3 (backed by Sony). It does have direct competitors in the U.S. These include Silicon Valley's Doximity and New York's Sermo, both of which operate as social networks for medical practitioners.

Roychowdhury is unfazed by threats of future competition with players including LinkedIn.

"One of the things to understand in any social network is - once you get to a critical audience mass, the network effects are documented, adoption is achieved. Today, we get new users from our existing users and we can see that we are the dominant network in Southeast Asia," said Roychowdhury.