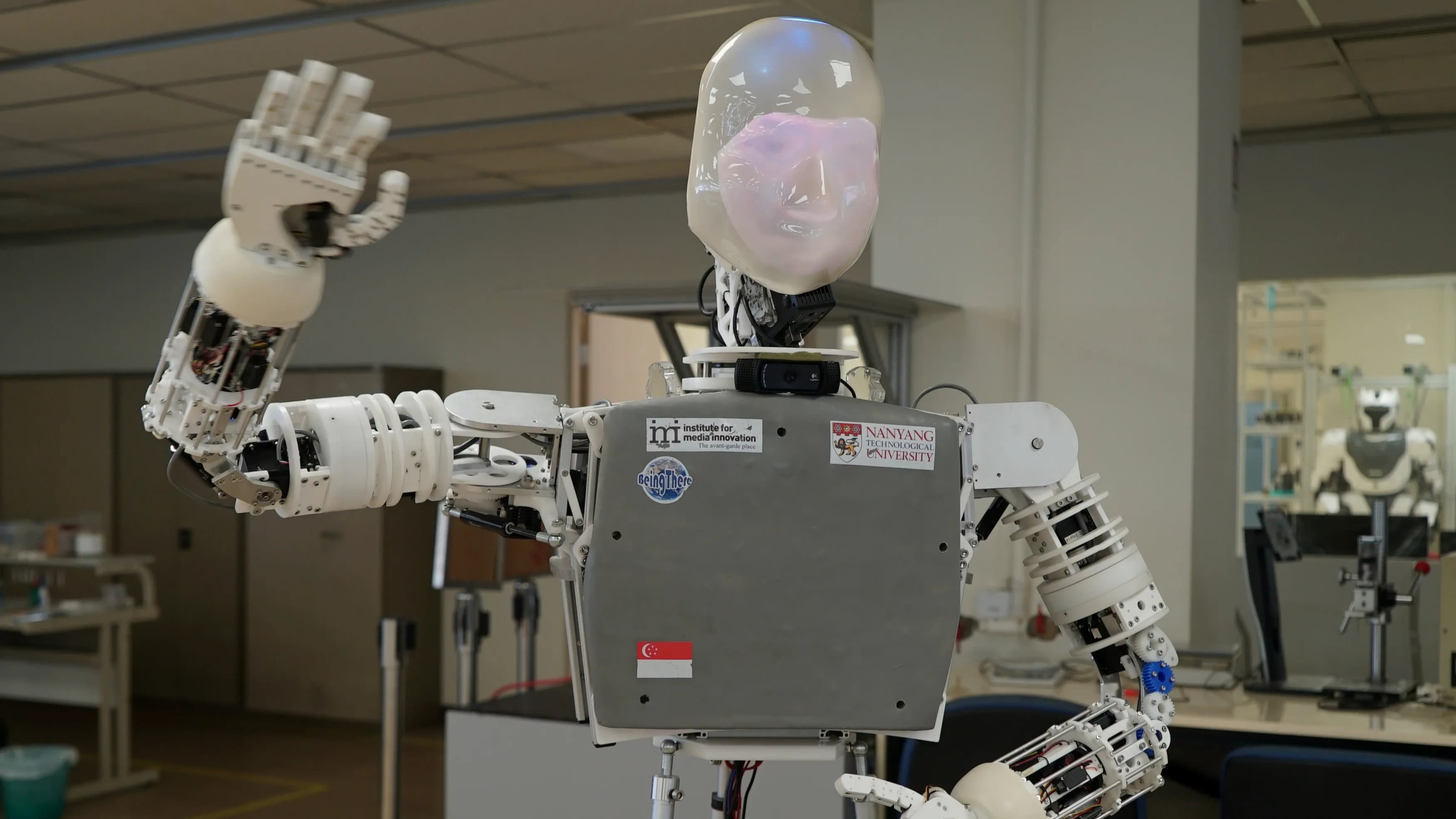 SINGAPORE -- The Singapore government committed an extra 285 million Singapore dollars ($200 million) on Tuesday to top up an existing scheme to boost tech startups.

As capital flowing into the city-state dries up amid the uncertainties triggered by the coronavirus pandemic, the Singapore government will match the money venture capitalists put into startups.

"In this environment, some promising startups in Singapore are finding it hard to raise capital and develop their businesses," Finance Minister Heng Swee Keat told parliament.

Part of a fourth round of virus relief measures to assist businesses hard-hit by the pandemic, the new money builds on SG$300 million already earmarked for the same scheme in February.

Called Startup SG Equity, the scheme has already spurred SG$560 million in private sector funding over the last four years, Heng had said in February when he announced the first funding boost.

There are around 3,800 tech startups in Singapore, with about 150 venture capital funds investing in young companies in the city-state and the region.

The country has made a concerted push for investors to look more closely at funding areas like biopharmaceuticals, medtech, advanced manufacturing and agri-food tech.

"It is extremely important for incumbent players to embrace innovation and look to collaborating with these new startups who could potentially disrupt their existing business models," said Chia Tek Yew, Head of Financial Services Advisory at audit firm KPMG Singapore.

Chia lauded the city-state's initiative to boost interest in deep-tech funding, but noted that investors and entrepreneurs are also drawn by market opportunities elsewhere in Southeast Asia.

A report from investment firm Cento Ventures in February showed that Singapore had slipped from second to third place last year in capturing the share of capital being invested into Southeast Asia.

Not counting unicorns such as Sea Group (Garena), Grab and Lazada, Cento found that Indonesia captured the majority of 2019's capital invested in Southeast Asia at 59%.

And for the first time, Vietnam piped Singapore to second place last year as it drew a larger share of 18% of the capital put into the region compared to the city-state's 17%, the report found.

Even before the pandemic struck, some Southeast Asia companies were already facing challenges convincing investors to support them with huge commitments.

Rajindar Singh, Head of Fund Services for Amsterdam-based professional services firm TMF Group told the Nikkei Asian Review that new fundraising for the second and third quarters of this year may slow due to investors' unwillingness to sign off until there is a longer-term view of business conditions.

"The big question for the region now, among global investment groups, is where strategic value opportunities might reside in light of the fall in market valuations caused by COVID-19," Singh said.