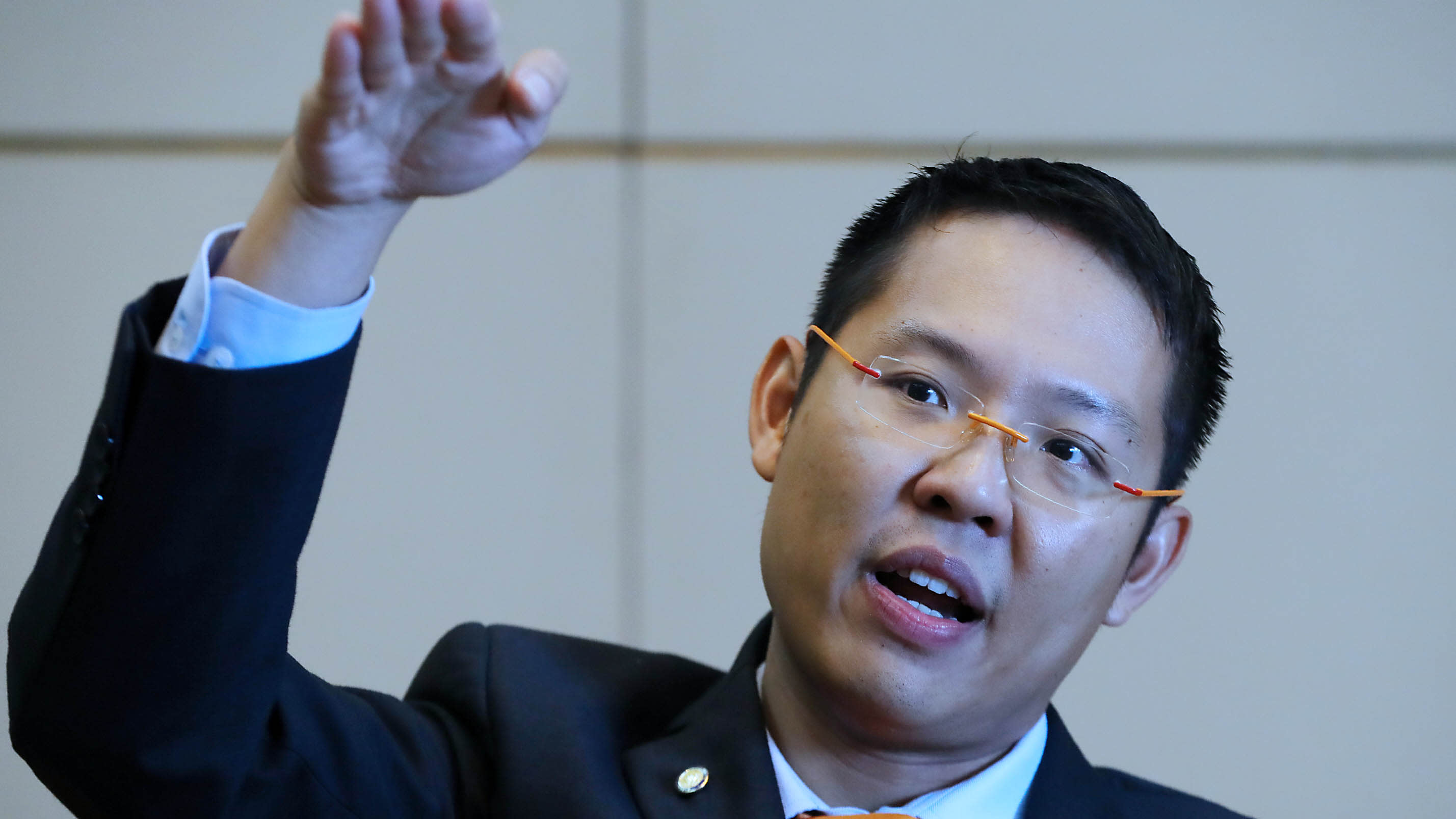 SINGAPORE -- Venture capital fund Insignia Ventures Partners is concentrating on startups that offer specific services or products in the "third wave of tech innovation" in Southeast Asia, says the chief executive of the Singapore-based fund.

In a recent interview with the Nikkei Asian Review, Yinglan Tan described the development of the technology sector as waves. Tan said the first wave was dominated by governments investing in the promotion of startups and entrepreneurship. The second hit around 2014, when "horizontal companies" -- or platform businesses such as e-commerce and ride-hailing like Indonesia's Tokopedia and Singapore's Grab -- started to grow.

In the third wave, "vertical companies" are starting to expand, Tan said, referring to startups that offer focused, targeted services such as logistics, payments, co-working space and media content.

Tan used to work for Sequoia Capital and founded Insignia late 2017 to capture this third wave. Since the foundation, his company has invested in Southeast Asian startups such as Singapore-based car marketplace Carro and Indonesian financial technology company Payfazz.

Tan named three key markets that Insignia is keen on now. "The king is Indonesia, the queen is Vietnam and the jack is the Philippines," he said, citing the sizes of the markets -- Indonesia has a population of 260 million, Vietnam 90 million and the Philippines 100 million -- and the large pool of engineering talent as the bases for the company's focus.

Sectors of particular interest are health care and education, where technologies are changing the way business is conducted, Tan said.

He pointed to the potential of the Southeast Asian market, with its huge unbanked population, high smartphone penetration and rising middle class. These factors provide many opportunities for startups.

For example, Southeast Asia is home to many digital payment startups because they offer top-up style mobile wallets that do not require bank accounts. This is compared with China, where most people have bank accounts and the digital payment services are dominated by a few big players that have partnered with banks.

Tan also said China's slowing growth would benefit the region in the short term because more global tech giants are looking at investing there.

He added that U.S.-China tensions may also yield some indirect short-term benefits to Southeast Asia if factories relocate from China to the region, which would generate more business opportunities for regional startups.