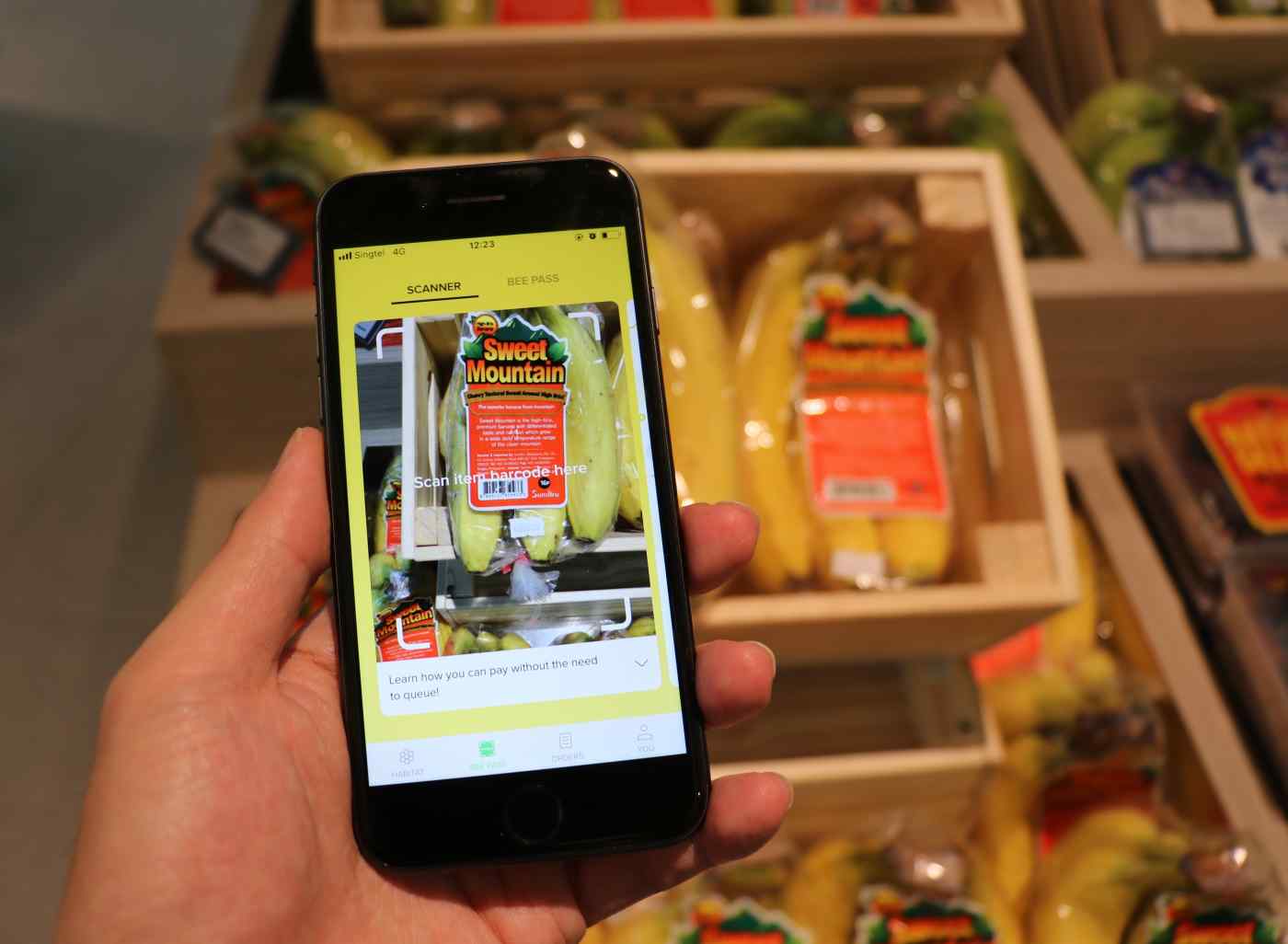 The move offline is aimed at helping traditional retailers counter the growing threat from big e-commerce companies in the region, led by Amazon.com and Alibaba Group Holding. Honestbee opened its first bricks-and-mortar supermarket in Singapore in October.