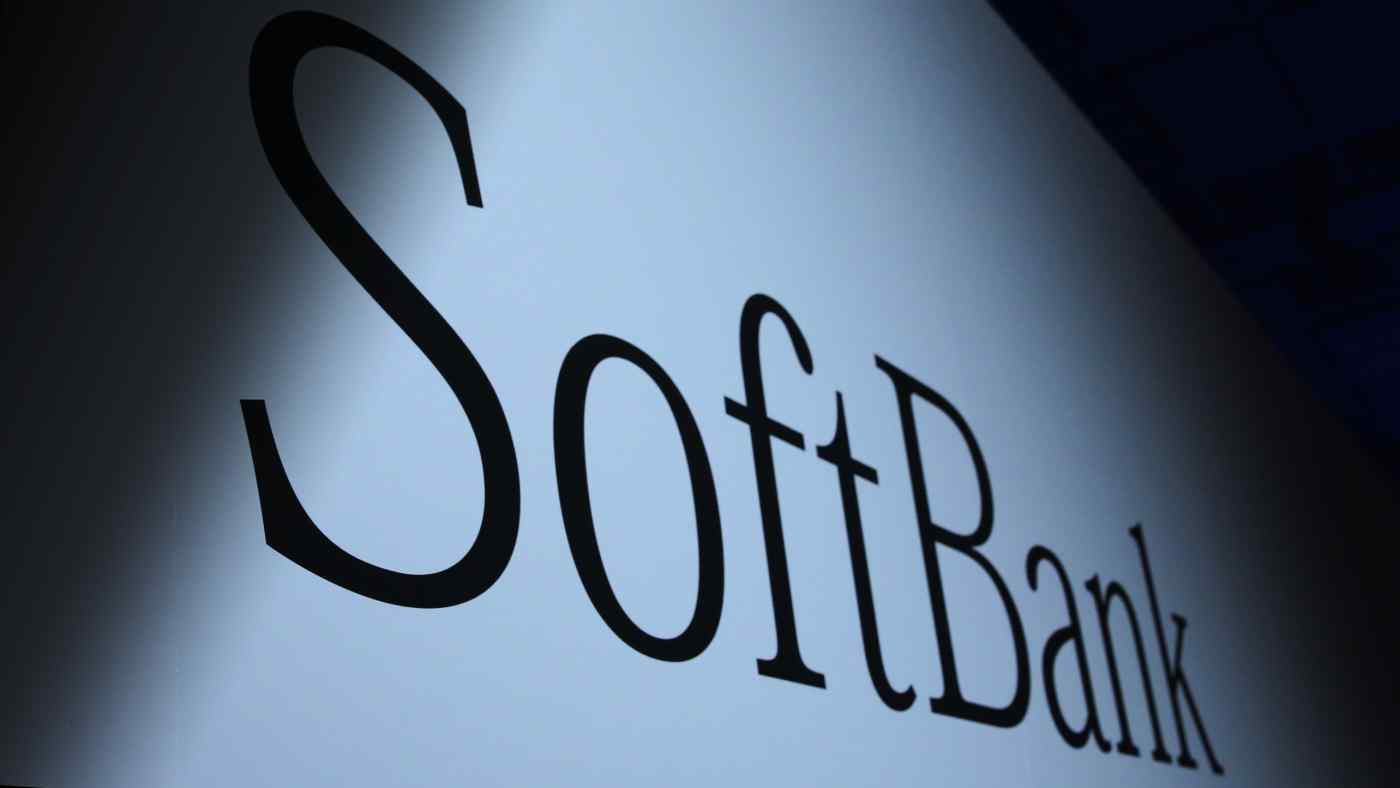 The U.S. fund has met with SoftBank's top management, including CEO Masayoshi Son, as it pushes the Japanese group to up its game.
KRISTIE NEO, DealStreetAsiaDecember 25, 2019 01:22 JST | Japan
CopyCopied

SINGAPORE -- SoftBank Ventures Asia is understood to have reached the second close for its latest early-stage fund at 341 billion won, or $341 million, this month.

The Seoul-based venture capital unit of SoftBank Group had made an initial close for the fund at $270 million in July after roping in Korea's National Pension Service as one of its limited partners. The fund's other limited partners include parent SoftBank, Korea Venture Investment Corp. and other regional investors.