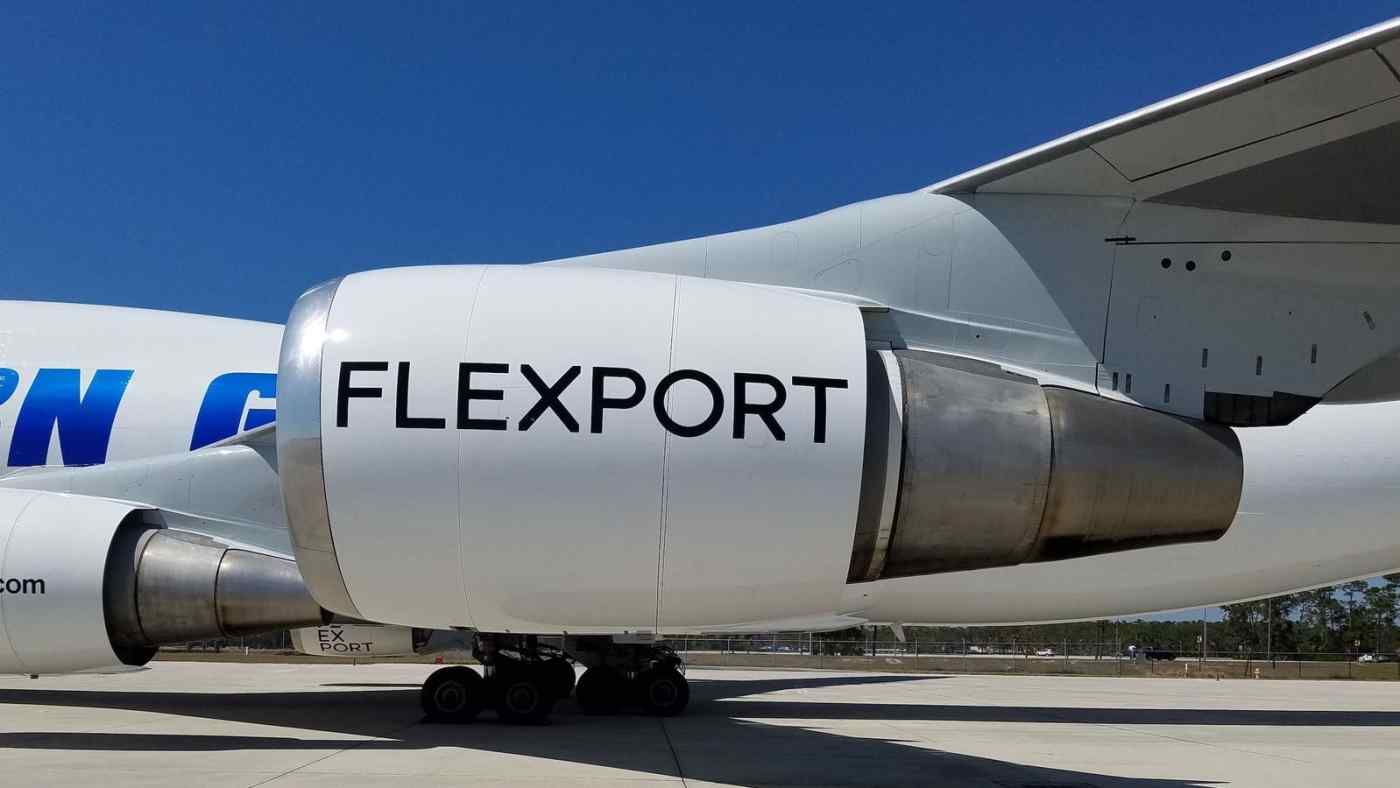 Flexport, a San Francisco-based logistic startup, laid off 50 staff members, or 3% of its global workforce, on Tuesday. The cut mostly impacted its business divisions including marketing and recruiting departments and some senior management, according to people familiar with the situation.