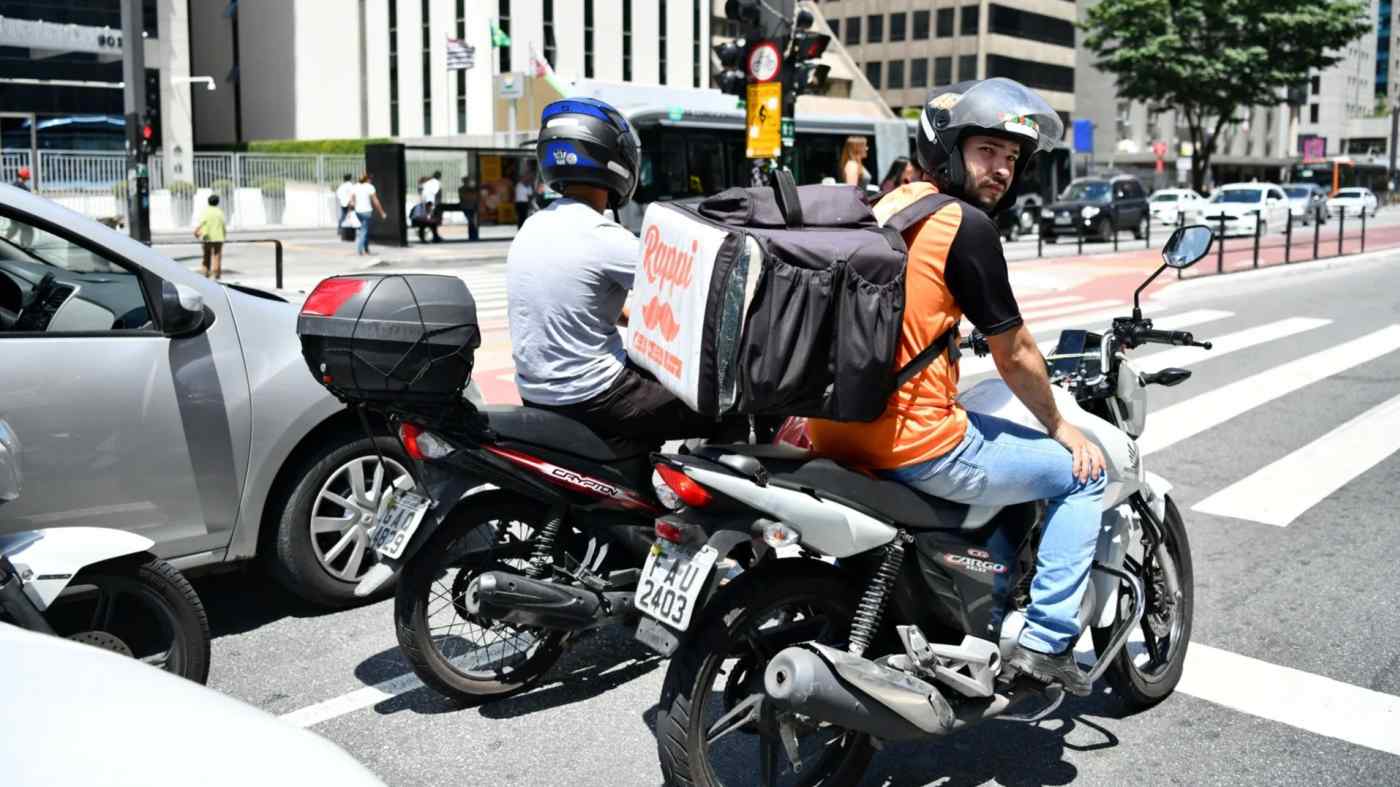 SAO PAULO -- SoftBank Group will invest $1 billion into Rappi, the Colombian on-demand delivery startup believed to be the first target in the Japanese tech conglomerate's push into Latin America.

Half of the capital will come from SoftBank Group, and the other $500 million will be paid by the SoftBank Vision Fund, according to Tuesday's announcement.

Rappi, founded in 2015, runs a restaurant and grocery delivery app, as well as a digital payment service. Its operation spans Latin America, including Brazil and Mexico. The unicorn taps a wellspring of demand from people who often live in areas with underdeveloped logistics networks and tenuous public safety.

The financial backing will be transferred to SoftBank's Innovation Fund, once the fund is established. The Innovation Fund, announced in March, is a technology growth vehicle devoted to Latin America. SoftBank Group has committed $2 billion to the fund while $3 billion will come from outside parties.