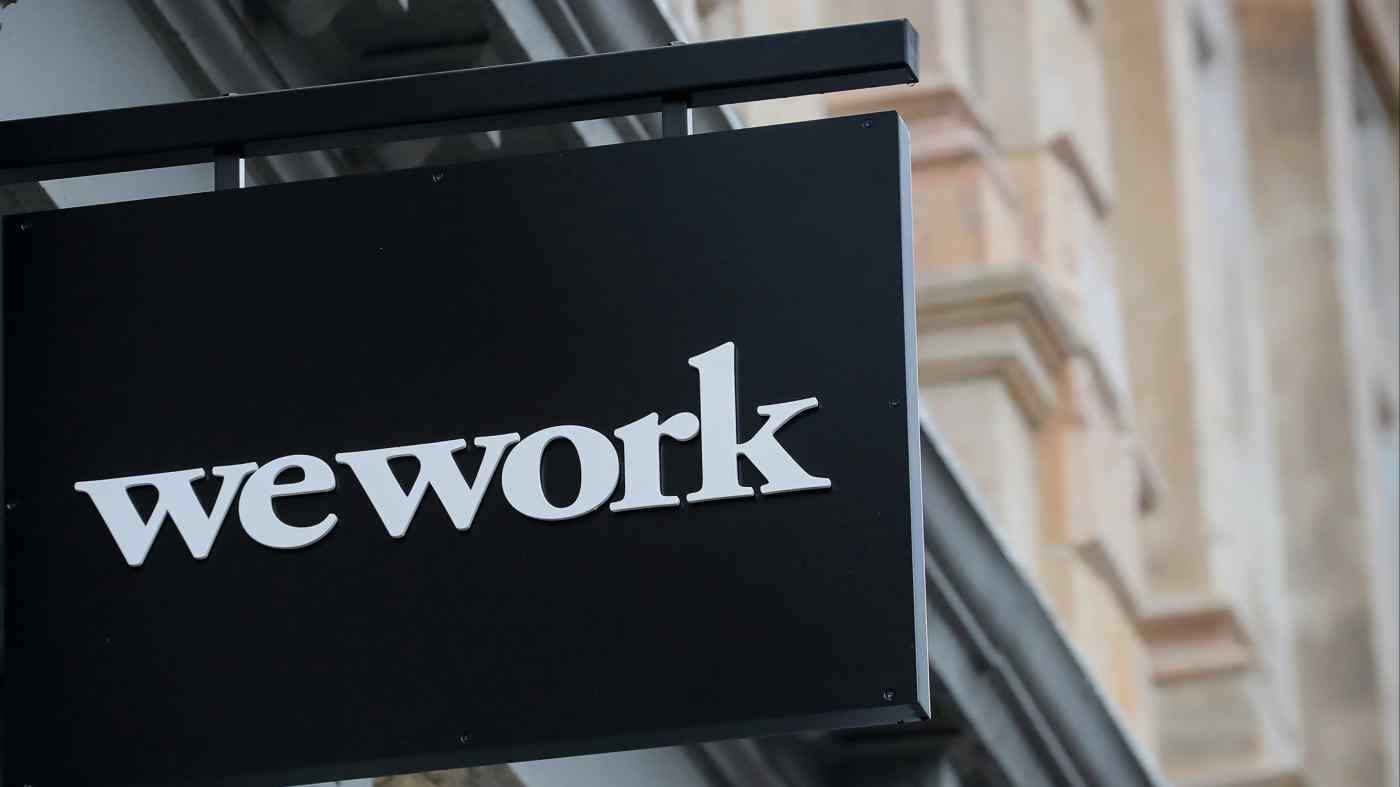 TOKYO -- The extent of SoftBank Group's exposure to the recent woes at WeWork is the talk of the town, as the U.S. office-sharing startup said Monday that it will officially scrap an initial public offering planned for this month.

SoftBank has pledged to pour over $10 billion into WeWork and its affiliates through infusions directly from the company or from the SoftBank Vision Fund, according to filings released by WeWork parent We Co.