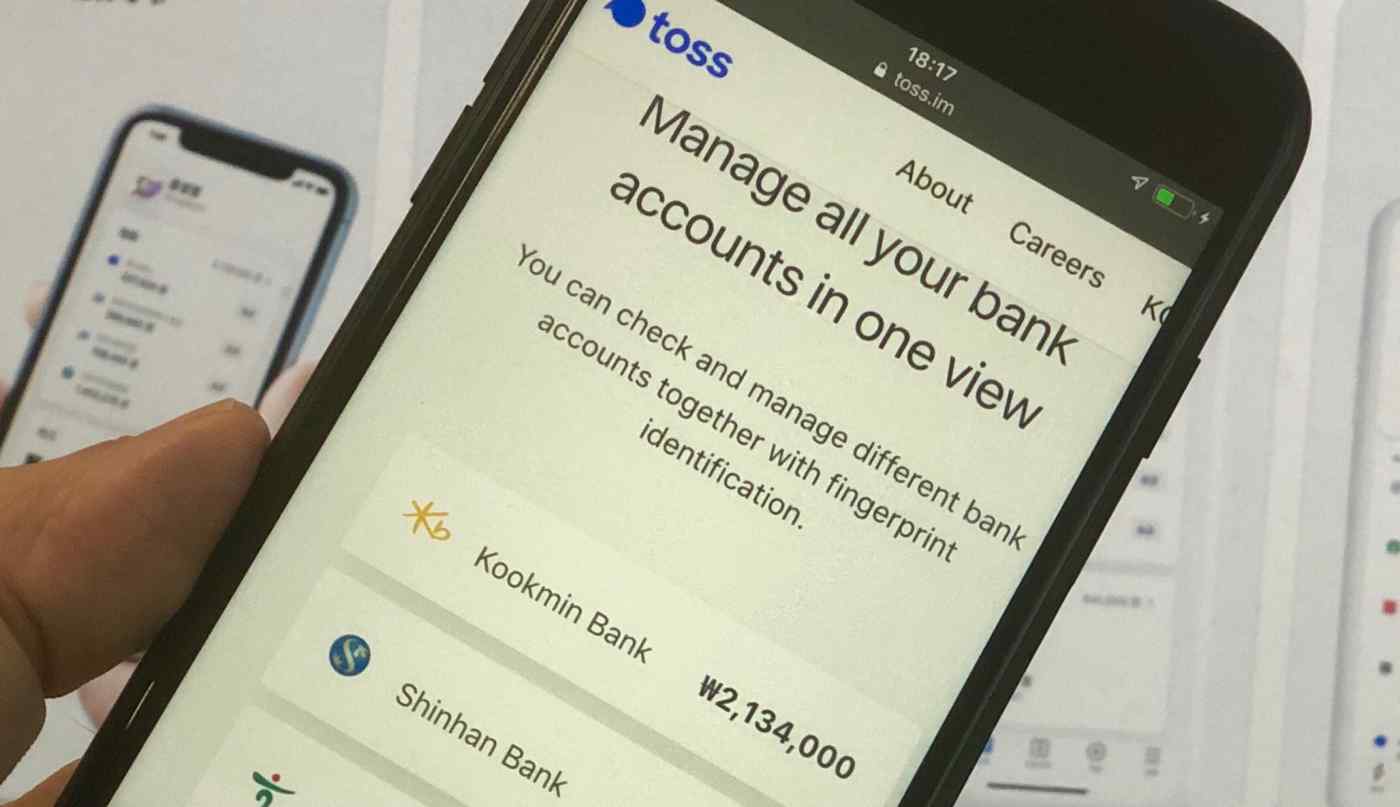 The Seoul-based fintech last raised $80 million in a funding round in December, co-led by Korean investors, Kleiner Perkins and Ribbit Capital and backed by many return investors. So far, Viva Republica has raised about $250 million.

Founded in 2013, Viva Republic launched Toss four years ago as a simple and frictionless P2P money transfer service. Toss has evolved into a platform providing a range of financial services in one app, including banking, money transfer, dashboard and credit score management.

To date, Toss has been downloaded more than 30 million times and has over 13 million registered users, over a fifth of South Korea’s population, with more than $42 billion of transactions processed.

"We are truly pleased that Toss has gained further momentum to embark upon the next phase of its journey," said SG Lee, CEO of Viva Republica.

The lead investor in this round, Aspex Management, is an equity investment firm focused on Asia founded in 2018. It looks to invest in industries and companies exposed to large addressable markets with long-term potential and those undergoing structural changes.

Before launching Aspex Management, Li was an executive managing director for Och-Ziff Management, one of the largest alternative asset managers in the world.