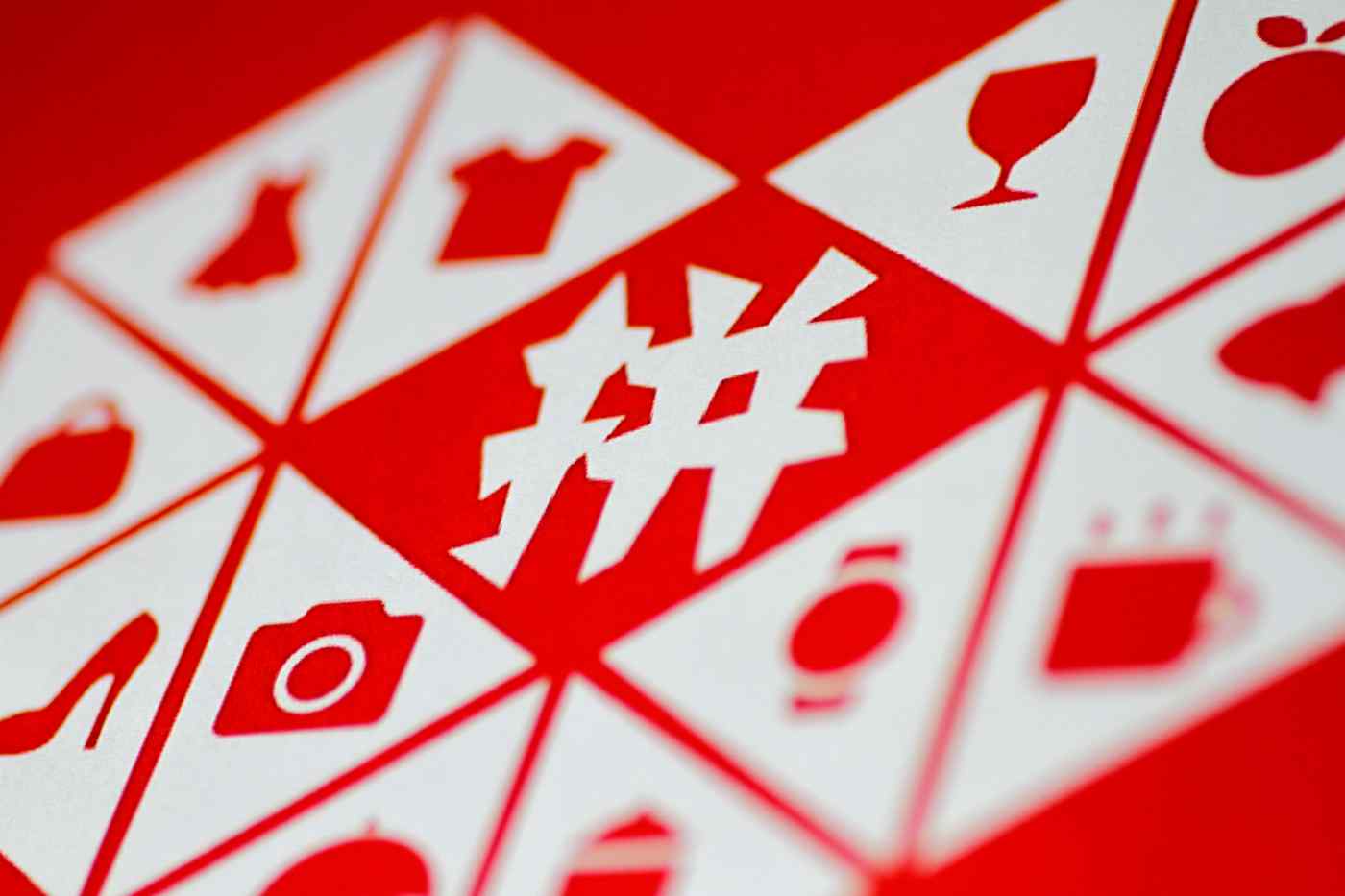 JAKARTA -- China has nurtured its own tech titans dubbed BAT -- Baidu, Alibaba Group Holding and Tencent Holdings -- while keeping most of the American giants -- Google, Apple, Facebook and Amazon.com, or GAFA -- off the Chinese internet behind the so-called Great Firewall.

However, a growing number of tech startups in India and Southeast Asia, whose communication networks are seamlessly connected to the global internet unlike China's, are increasingly looking to emulate Chinese success stories rather than Silicon Valley companies.