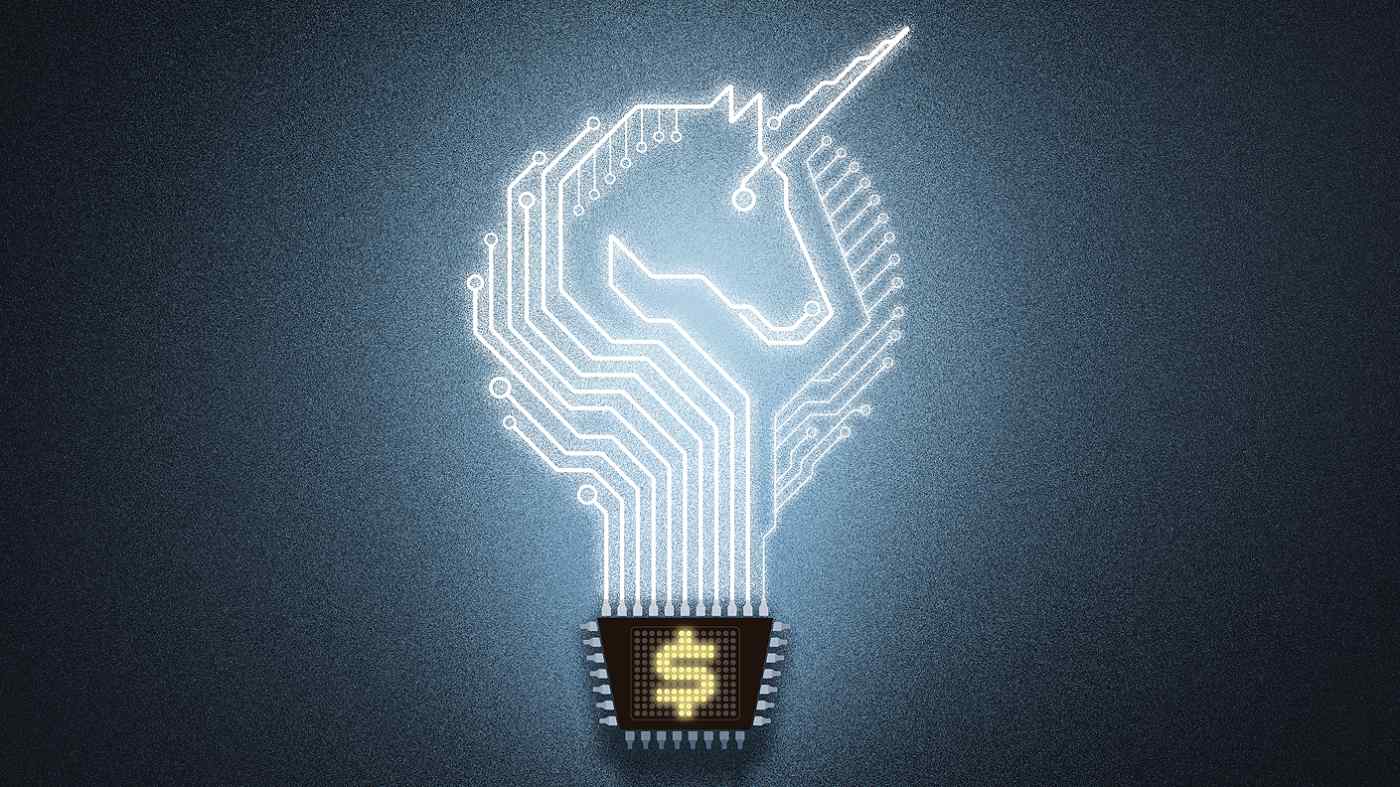 Southeast Asian unicorns are rearing up and gaining the attention of venture capitalists in other parts of the world. (© Illustration by Michael Tsang)
DEEPSHIKHA MONGA, DealStreetAsiaAugust 28, 2019 13:00 JST | Southeast Asia
CopyCopied

SINGAPORE -- Low-profile Southeast Asia has gained the attention of venture capitalists from other parts of the globe where trade fracases are slowing commerce. In the first seven months of this year, VCs collected $2.62 billion in commitments for the region's unicorns and other promising startups.

The trend is part of an overall deal-making boom in the region. Southeast Asian companies bagged investments and inked mergers and acquisitions worth a grand total of $15.18 billion between January and July this year, DealStreetAsia data shows.