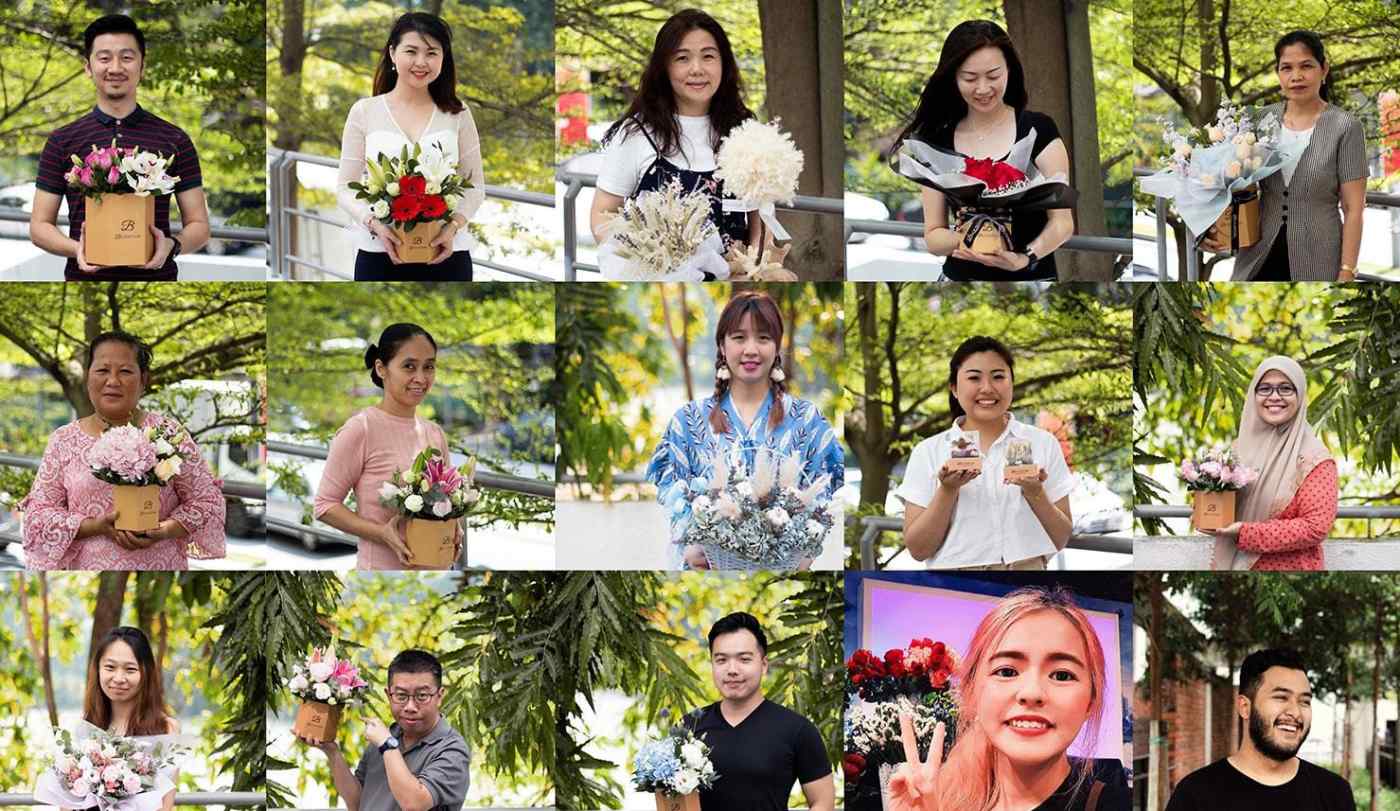 SINGAPORE -- As the world fights the novel coronavirus pandemic, Southeast Asian startups face another battle: Cash burn. With economic activity paralyzed by the outbreak, many startups are scrambling to cut costs -- slicing payrolls and the wages of those still on the job.

Digital payments startup FOMO Pay had been expecting a promising year of growth ahead, as the financial technology sector in Southeast Asia continued to boom with rising numbers of consumers spending via virtual wallets.

But the Singapore-based fintech player never imagined that a worldwide pandemic would force economies and households into retreat, with society grinding to a halt in an effort to prevent infections of the new coronavirus from spiraling out of control.

As consumerism took a back seat, FOMO saw digital payment transactions decline more than 50% in February as the outbreak intensified across the region. The company has had to let go of a handful of its part-time workers and defer overseas expansion plans.

"It helped us to reduce costs around 10% to 20%," FOMO's co-founder Zack Yang told the Nikkei Asian Review. "This is a very bad situation -- the capital market is definitely not very positive."

Investment in startups in the region by venture capitalists and others totaled $9.5 billion in 2019, down about 30% from the previous year, according to data from DealStreetAsia, a Singaporean financial news site that is majority owned by Nikkei. Behind this trend is investors becoming more selective about startups after high-profile IPO flops in the U.S., such as that of Uber Technologies.

While investors were already wary, the pandemic hit the global economy and capital markets in the first quarter, making it even harder for startups to raise funds. "Assume very little funding will be available," GV Ravishankar, managing director at Sequoia Capital India, warned startup founders in a video conference earlier this month. He told them to cut spending "quickly and deeply."

FOMO's Yang said his startup had also had to implement pay cuts of between 20% and 50%. Its recent entry into the business of cross-border remittances, coupled with the fat-trimming measures, has fortunately resulted in sufficient revenue to cover operating costs in March, he said.

FOMO is among a clutch of young startups in Southeast Asia faced with hard times as the pandemic deals new blows to cash flows.

Yang and a number of his peers have turned to each other for support within a community of more than 30 entrepreneurs from Singapore, Thailand, Malaysia and Indonesia, under a group known as 'SEA Founders'. Investment in Southeast Asian startups like the one shown above fell about 30% in 2019 from the previous year. (Photo by Akira Kodaka)

Giden Lim, chief executive of Malaysia-based flower delivery startup BloomThis and a member of SEA Founders, told Nikkei that his company had been hard-hit by his country's movement control order, which has banned mass gatherings and most aspects of travel in and out of the country.

"Revenue has dropped by 90% and we are unsure how long this will be extended until," he said, adding, "It does not mean that things will revert back to the way it was before [after restrictions are lifted]. This situation has [resulted in] a lot of stress financially."

Lim said he had been forced to cut all marketing expenses, ask his landlord for help, seek aid from banks and consider reducing salaries, the latter of which he has thus far rejected. "We must be prepared that this might take 12 months or even more to recover. Trying our best to cut costs as much as possible and finding new opportunities will be crucial to surviving through this crisis," he said.

Indonesia-based game developer Agate International has decided to freeze hiring as payments from some clients have been delayed. Agate's Chief Operating Officer Shieny Aprilia said her company was steeling itself for an extended period of uncertainty with its cost-cutting measures. "We are preparing a six- to 12-month plan until things get back to normal," she said.

After conducting a survey among its members amid the crisis, SEA Founders have found that more than 70% of startups regard delayed revenues as their greatest challenge, with 62% citing an urgent need to bring down net cash burn. These companies, which typically have run on a model of accelerated spending for expansion's sake, have had to slow down and regroup.

Thailand's online eyewear retailer Glazziq and Indonesian recruitment platform Urbanhire also said they had had to adjust to the current operating challenges. According to Glazziq's Chief Executive Prinda Pracharktam, her startup has deferred salary adjustments and bonus packages until year-end, in addition to pushing back expansion plans.

Even startups with a hoard of cash through past fundraising efforts are not totally immune to the crisis.

Caecilia Chu, chief executive of Singapore-based multicurrency digital wallet YouTrip, said the company had trimmed fat with pay cuts for senior management and by slashing marketing expenses by 50%, even though her company was "well-capitalized" after earlier raising $30 million. "The overall consumer discretionary spending has come down, so we are impacted," Chu said.

Others have had to go through more pain. Indonesian travel booking unicorn Traveloka had to let go of about 100 people, or 10% of the startup's employees. The company processed massive refunds in February as the effects of the outbreak tore through the tourism sector.

Current restrictions on the movement of people to contain the virus are also a headwind for startups seeking funds.

Hyuk-Tae Kwon, CEO of Singapore-based Pine Venture Partners, said he will focus on finishing up a handful of deals he committed to a while back. "I am not actively looking at new deals because face-to-face meetings are very tough," he said. "Venture capital is a very high-touch industry where you cannot just look at the spreadsheet and paper."

While startups can lean on economic stimulus measures doled out by Southeast Asia's governments, Jixun Foo, managing partner at venture capital company GGV Capital, said startups should also work at optimizing operations while clinging on to their talent.

"Look internally to better manage the company's finances and consolidate some of the activities. By doing this, it will show the company's strength to future investors, as [the ability to deal] with crises is one of the elements that investors will look for in any leadership," Foo said.