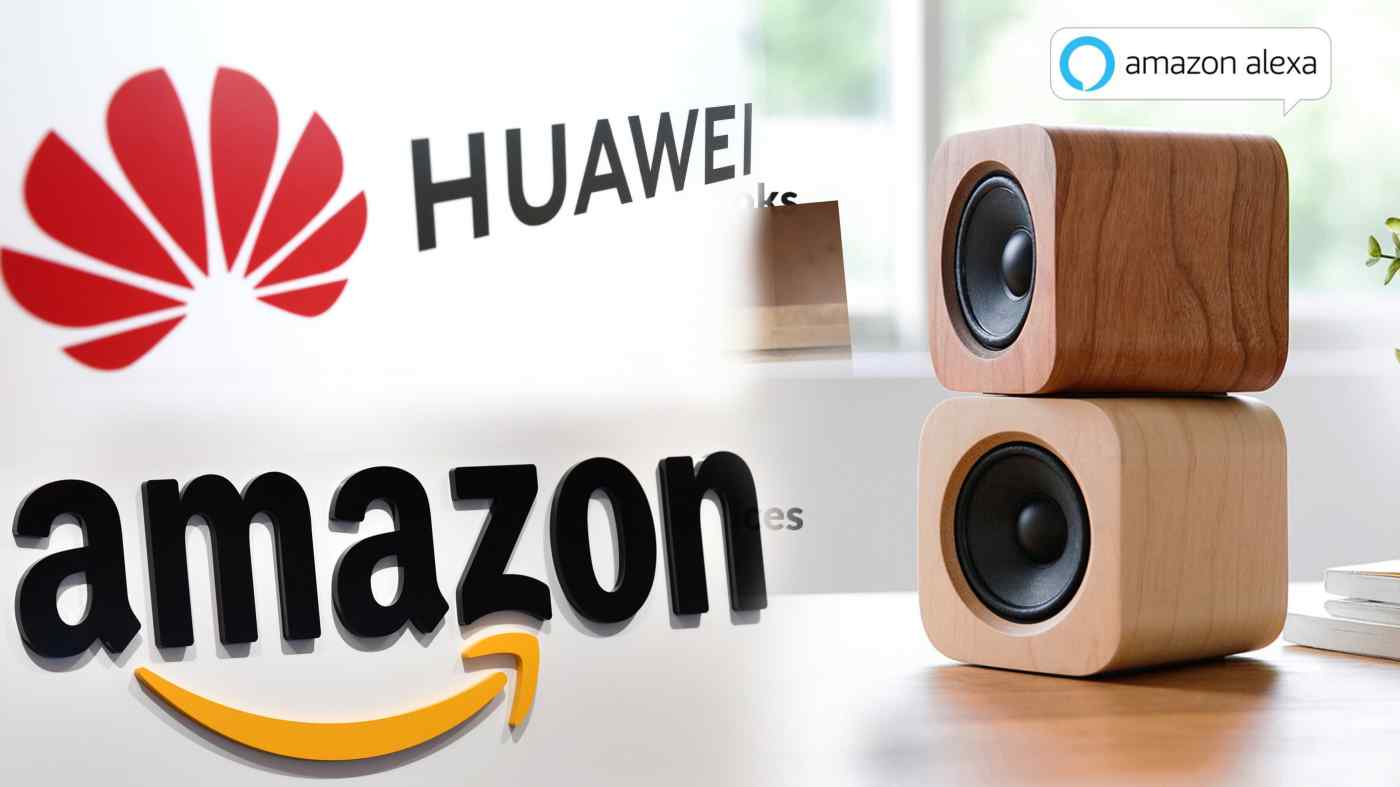 BEIJING -- The rapid commercialization 5G is having a knock-on effect surrounding the internet of things, including speech technology, which requires reliable voice recognition and the ability to faithfully carry out voice commands.

Chinese startup Sugrsugr Tech, or Sugr, has honed in on a key aspect of speech tech, namely removing noise from spoken inputs.

Sugr claims its latest technology eliminates noise within a 1 to 10-meter radius -- a tricky feat that has thus far been difficult to achieve. But both Amazon and Huawei are convinced Sugr is onto something and are now providing services that employ the startup's tech.

The company's technology integrates an artificial intelligence algorithm and relies on the cloud for delivery.

Voice recognition for AI speakers and smart consumer electronics can be divided into far-field and near-field capabilities, referring to the distance the source is from a device.

Sugr's core technology employs three-dimensional beamforming to reproduce a surround-sound field that enhances denoising. This technology overcomes shortcomings seen in other technologies for collecting sound and identifying different speakers in a group setting.

The company also claims its technology is highly energy-efficient and can reduce noise to a fifth that of other technologies.

CEO Sean Song said the company's tech is already in several million devices and hundreds of thousands of homes. Sugr's technology also reduces smart speaker development time to three months from one year and speech recognition tuning to 12 hours from the 960 hours of other solutions.

Sugrsugur Tech is a global partner of Amazon and an Alexa ecosystem integrator certified by the U.S. company. Other corporate customers are Huawei, which uses Sugr's voice recognition in its AI Cube smart speaker, and U.S. lighting-equipment company Acuity Brands.

The far-field denoising market in China is still wide open with only a small number of players, including Sound+, SoundAI, ELITEAI and Chipintell.

ZhenFund was one of the two angel-round investors.