Goal is to match Japanese businesses with promising startups 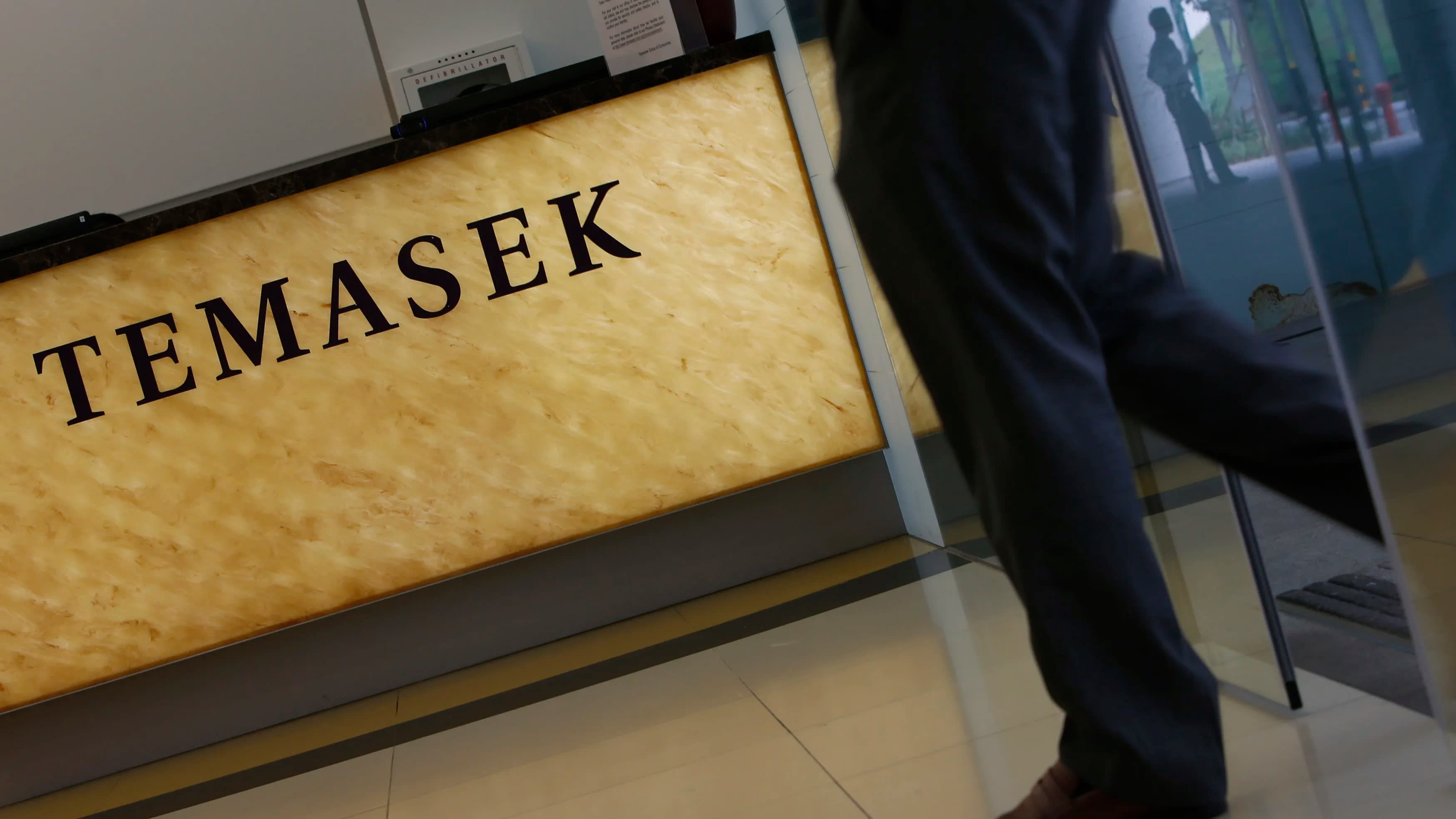 SINGAPORE -- The venture capital arm of Singapore's state-backed investment group Temasek Holdings, together with Japanese investors, will launch a $770 million fund that seeks to nurture tech startups into multibillion-dollar companies.

Japanese investors will contribute 20% of the capital for the fund created by Vertex Ventures. As of Friday, investment house Risa Partners had committed $50 million, while Aozora Bank had pledged $20 million.

Several more Japanese institutional investors are expected to take part by a September deadline. The fund is described as the first Vertex vehicle in which foreign investors play a major role.

The fund will hunt for startups with the potential to become unicorns -- unlisted companies valued at more than $1 billion. Vertex was an early backer of Singapore-based ride-hailing company Grab, one the world's 18 "decacorns" worth over $10 billion.

The new fund will be active in four regions -- the U.S., China, India and Southeast Asia, and Israel -- allocating roughly $100 million to each region.

Vertex picked Japan because it saw a potential wellspring of synergies to be gained by pairing startups with established Japanese corporations.

The Japanese investors will serve as matchmakers between the startups and potential corporate partners in Japan that can provide technology, know-how and client networks to fuel product development and sales growth.

Although corporate Japan has a long track record in established technologies, many companies have been unable to fully harness digital innovations such as artificial intelligence and big data. Despite the country's technological prowess, it has produced few unicorns.

With offices in Silicon Valley, Shanghai, Israel and elsewhere, Vertex serves as a core unit of the Temasek group. Vertex's high returns -- averaging over 20% a year in some cases -- have boosted the group's overall performance.